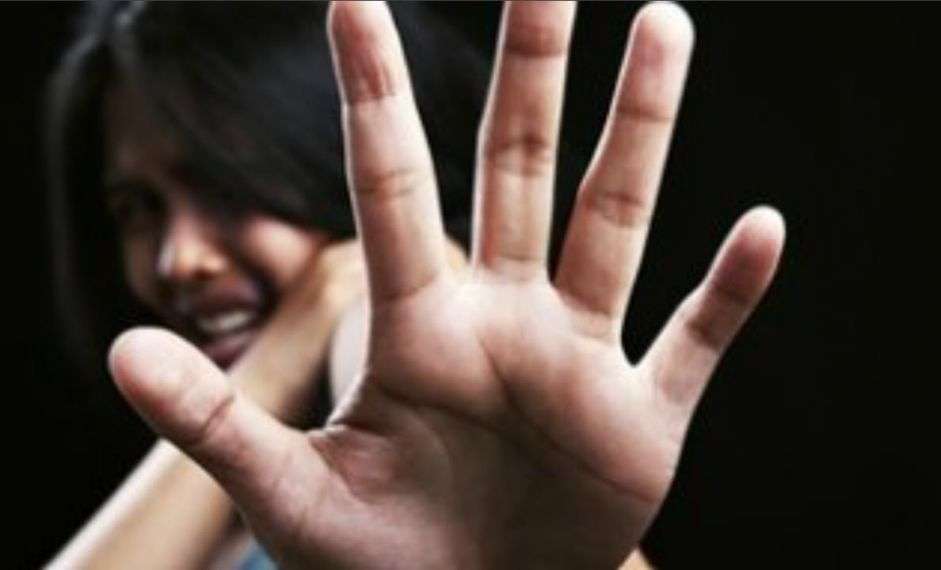 Geneva - Lebanese authorities must immediately announce a policy of “no-tolerance” toward the harassment of Syrian refugee women and hold perpetrators accountable, says the Euro-Mediterranean Human Rights Monitor. Lebanon's discriminatory treatment of Syrian refugees, especially women, has contributed to a rising wave of public hatred, creating an environment in which mistreatment, including sexual harassment, is tolerated or ignored.

Euro-Med Monitor representatives interviewed a number of Syrian refugee women in Lebanon who complained about being sexually harassed in public places. The women reported being assaulted even when in governmental instances—sometimes accompanied by direct threats.

“We avoid reporting sexual harassment to official parties because we need a residency permit, which most of us cannot afford,” one Syrian refugee woman told the Euro-Med Monitor team in Lebanon. “We are afraid of being reported.”

Lebanon-based watchdog groups also have reported that Syrian refugee women are sexually exploited, even by officials and politicians in the country.

Earlier this month, Lebanon's security forces busted a sex-trafficking ring and freed 74 Syrians, including minors who had been tortured and forced to have sex.

"We should all be shocked at the revelation in Lebanon of the largest sex-trafficking network documented since 2011. It is not a coincidence that it rose to prominence along with the influx of Syrian refugees into Lebanon," says Mira Bishara, a Euro-Med Monitor researcher.

More than 145,000 Syrian households headed by women are taking refuge in Egypt, Lebanon, Iraq and Jordan, according to the UN High Commissioner for Refugees. Females constitute nearly 51 percent of refugees and internally displaced people around the world.

Insecurity and fear do not only affect the lives of refugee women, but also their children—who account for 52 percent of Syrian refugees in Lebanon and often are forced to work at a young age to help support their families.

“It is shameful that these women, who fled war, still feel unsafe in host countries that are supposed to be a safe refuge for them,” says Bishara. “Donors and refugee organizations must work with the Lebanese government to make it easier and safer for women refugees to lead secure lives.”

Euro-Med Monitor calls upon Lebanese authorities to intensify their efforts to expose and prosecute trafficking networks, and to protect and promote the rights of refugees. The Lebanese government also must halt its imposition of fees to receive residency permits, which the majority of refugees cannot afford and thus discourage them from reporting abuses.