Indiscriminate bombings in Iraq by the ‘Islamic State’ must stop 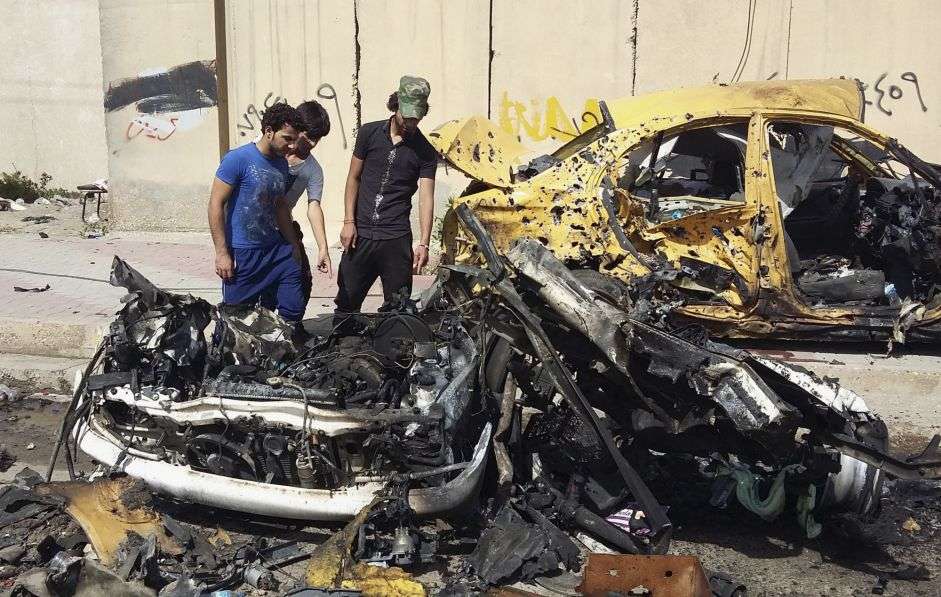 Geneva - Dozens of civilians have been killed by indiscriminate bombing by "the organization of the Islamic state" in Iraq, with a marked upsurge in recent days, reports the on-the-ground team of the Euro-Mediterranean Human Rights Monitor. And it is time for the UN and its member states to put teeth into the enforcement of international law.

The most recent bombing occurred on May 17, when three attacks killed at least 63 people in various locations throughout the capital, Baghdad. The ambushes occurred in a market in the northern Shaab district, a market in Sadr City and El-Rasheed Street to the south. All were primarily Shia’a residential areas, with no military activities nearby.

The attacks came less than a week after another incident on May 11, in which a car bomb erupted in a market in Baghdad's Sadr City, killing more than 63 civilians. In addition, there were four other attacks between February 28 and May 9, in which more than 150 civilians died, including several children. Two of the earlier attacks targeted popular public gathering spots -- a market and a soccer field. The Islamic state organization has killed more than 270 people since February 25.

"These incidents constitute crimes against humanity, and show an unprecedented disregard for civilian protection," says Mira Bishara, legal researcher for Euro-Med Monitor. "If the United Nations does not act sooner to ensure civilian protection, the entire global security system will be in danger.”

More than 11,000 Iraqis—most civilians—have been killed and another 18,000 wounded in armed clashes and bombings during the past year. Most have been claimed by the Islamic State.

“All parties to the fighting in Iraq must commit to distinguishing between legitimate military targets and civilians and the infrastructure needed to support them,” says Bishara. “ The United Nations must make this a top priority and put teeth into the enforcement of international laws.”