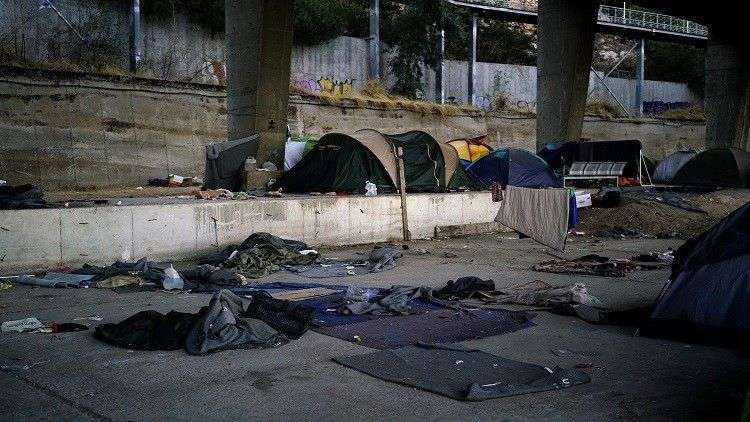 Geneva - Refugees as young as seven years old have been subjected to sexual abuse in the toilets of Greek camps, reports the Euro-Mediterranean Human Rights Monitor.

Newspapers have reported in recent days that workers from Doctors Without Borders have reported sexual abuse of child refugees in the northern city of Thessaloniki. The perpetrators are believed to belong to criminal gangs, and thus most victims are afraid to report the acts.

“These children already have been subjected to the horrors of war and risky escape,” says Ihsan Adel, Euro-Med Monitor legal adviser. “We must not expose them to even more danger in the place that is supposed to be their refuge. We call on the Greek government and the European Union to provide protection for asylum seekers and all women and children in refugee camps.”

According to the Dublin Regulation and international conventions, prosecution of criminal gangs and all those who played a part in the attacks on these children is the responsibility of the Greek government and the European Union. Even more important, however, is providing protection, speeding up the review of asylum applications and integrating accepted refugees into host communities.