Joint NGO letter on the cessation of hostilities in Syria 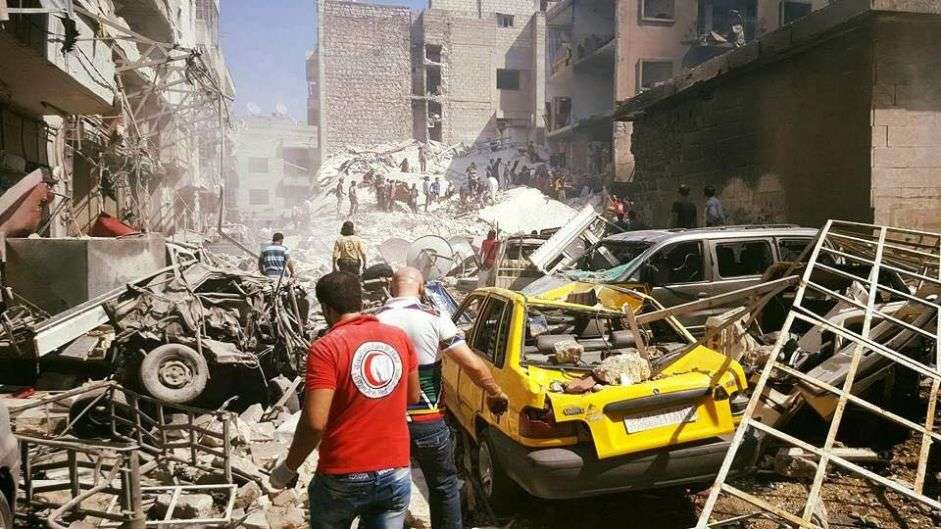 A statement from 101 Syrian, regional and international humanitarian and human rights organisations on Syria's Cessation of Hostilities

This week's cessation of hostilities agreement negotiated by Russia and the US could be an important and welcome step forward for the future of Syria. Countless lives are saved each day this cessation holds.

Now that Russia and the US have brought about a significant reduction in violence and a cessation of airstrikes, they must use their influence over the Syrian government, non-state armed groups and other parties to the conflict to ensure full and unhindered humanitarian access across the country. Besieged areas like eastern Aleppo, where 275,000 people are trapped and desperate for food, fuel and medical supplies, and Madaya, where there has been an outbreak of meningitis, should be prioritized.

Sporadic and temporary cessations of violence cannot become ends in themselves. The success of this agreement should not be measured just by a reduction in fighting. It needs to be accompanied by unfettered and sustained humanitarian access throughout Syria; an end to the forced displacement of communities as seen recently in Darayya; and a political process that addresses the root causes of the crisis.

Russia and the United States have proved for the second time that they have the power to silence the weapons in Syria. The lives of innocent Syrian civilians are in their hands. The brutal conflict and unlawful targeting of civilians and civilian structures such as hospitals, schools and markets cannot be allowed to recommence.

This cessation of hostilities agreement may provide a rare opportunity to move towards a negotiated political solution to Syria's devastating conflict. We call on Russia and the United States to ensure that this opportunity is not wasted. The US and Russia's counterparts in the International Syria Support Group must also stand up to their responsibilities to use their influence to encourage all parties to the conflict to respect the cessation, to monitor and report violations of the cessation, and to comply with their obligations under international humanitarian and human rights law.