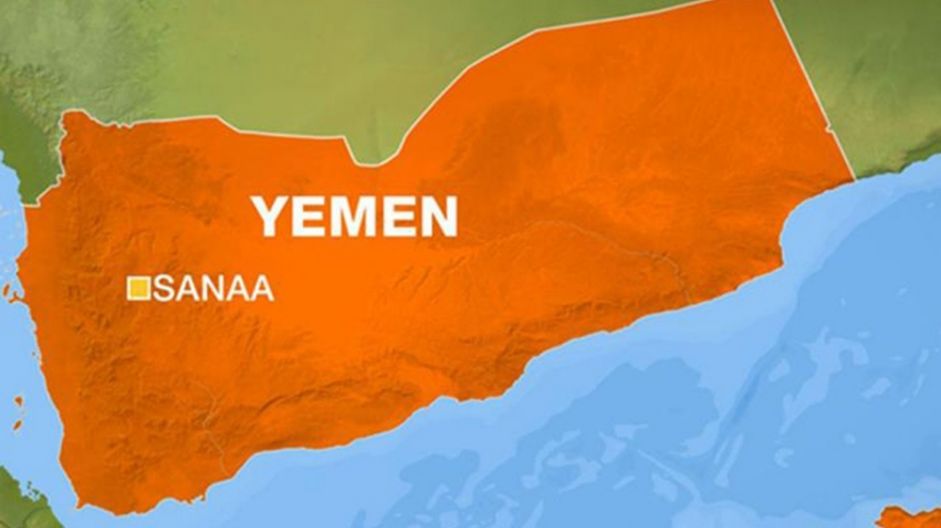 "I call on all political leaders and their supporters to refrain from harming peace and security," Ismail Ould Cheikh Ahmed said after talks with French Foreign Minister Jean-Marc Ayrault in Paris.

Yemen's Houthi movement launched a ballistic missile deep into Saudi Arabia and may have also fired on a U.S. warship, two days after an apparent Saudi-led air strike killed 140 mourners at a funeral attended by powerful tribal leaders.

"These attacks come at a time when important progress has been made in the peace process," Ahmed said.

He added that Saudi-led coalition should publish the results of the investigation into the attack very quickly and that perpetrators must be brought to justice as quickly as possible.

Ahmed had said on Friday after meeting with Houthi forces in Oman that he hoped to announce a ceasefire to the conflict in the next few days, but an apparent Saudi-led air strike that killed 140 Yemenis at the weekend has put that into question.

France, a close of ally of Saudi Arabia that has sold it weapons over the last year, has condemned the attack, saying efforts had to be renewed to ensure a peace deal was reached.

"We are encouraging the coalition to make the results of the investigation public as soon as they are available," Ayrault said, adding that fighting would not bring a solution in Yemen.