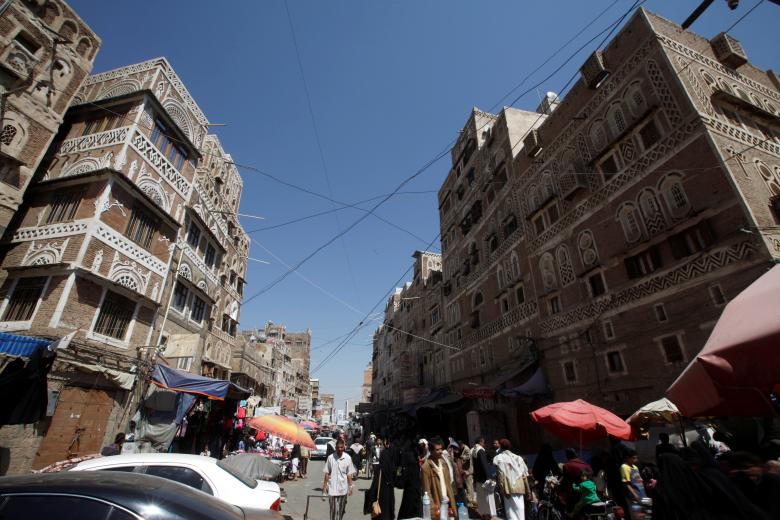 Saudi-backed government forces and Iran-allied Houthis in Yemen accused each other of violating a ceasefire on Saturday as the United Nations tried to extend the three-day truce.

The ceasefire, due to end at midnight local time on Saturday, is aimed at paving the way for talks to end a 19-month war in the Arab world's poorest country and allowing badly needed aid to be delivered.

Ground fighting has raged largely unabated despite the truce, but air attacks on the capital, Sanaa, have stopped and there were fewer Houthi missile strikes on Saudi Arabia, residents and local officials said.

A Saudi-led coalition backing the exiled government accused the Houthis of violating the ceasefire almost 1,000 times in the last 24 hours by launching mortar and armed attacks along Yemen's border with the kingdom and in several Yemeni provinces.

General Ahmed al-Asseri, commander of the Saudi 4th Brigade on the border in Najran, told Reuters his forces were repelling a sustained Houthi ground attack.

"The violation of the truce was not from our side. It was from the other side. We are continuing to thwart them," Asseri said.

"In the last 48 hours there was an enormous push by the enemy against our territory."

Houthi-run channel al-Masira said its forces had attacked Saudi positions in Najran on Friday and launched rockets into the neighboring Saudi province of Jizan.

The network said Houthi fighters had repelled government advances backed up by Saudi-led air strikes toward the capital Sanaa from several directions.

Ali Mohsen al-Ahmar, the exiled vice president and a powerful military leader, said after a meeting with the U.N. special envoy to Yemen in Riyadh late on Friday that his government sought peace but would respond to Houthi attacks.

"The legitimate government remains committed to restraint in recognition of the efforts of U.N. and for the sake of achieving the peace which has been rejected by the coup militias," Ahmar said in a statement on his official Facebook page.

Ahmar said U.N. envoy Ismail Ould Cheikh Ahmed had asked for the truce to be extended for another 72 hours, and government sources told Reuters foreign diplomats were lobbying both sides to prolong the ceasefire.

The Houthis have also called for a negotiated solution to the conflict but were yet to agree on a truce extension.