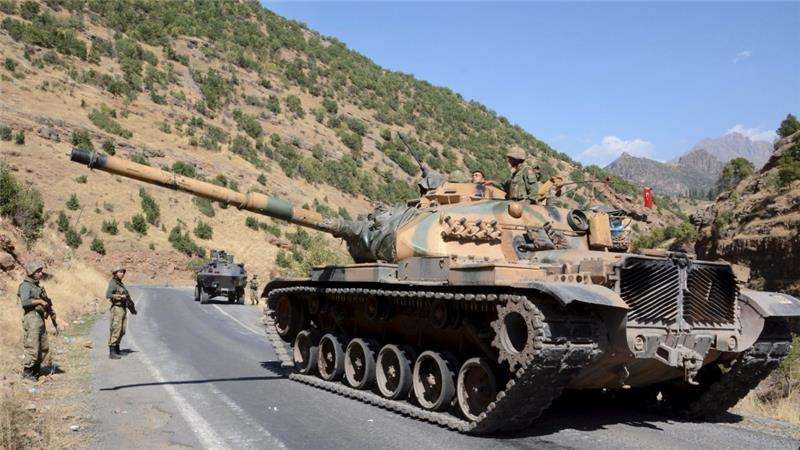 A bomb blast in the southeastern Turkish province of Sirnak killed at least two children, local officials said on Saturday.

Four more children were also wounded in the attack, the governor's office said in a statement, which blamed the outlawed Kurdistan Workers' Party (PKK) for the explosion.

Earlier on Saturday, authorities appointed a new mayor to the Sirnak municipality.

Turkish authorities have been replacing municipal officials in the mainly Kurdish southeast, accusing them of supporting the PKK.

The government has also stepped up a military campaign in the troubled southeast to eradicate PKK fighters, who have launched repeated attacks since the rupture of a fragile ceasefire last year.

Tens of thousands of people have been killed since the PKK first took up arms in 1984, with the aim of carving out an independent state for Turkey's Kurdish minority.