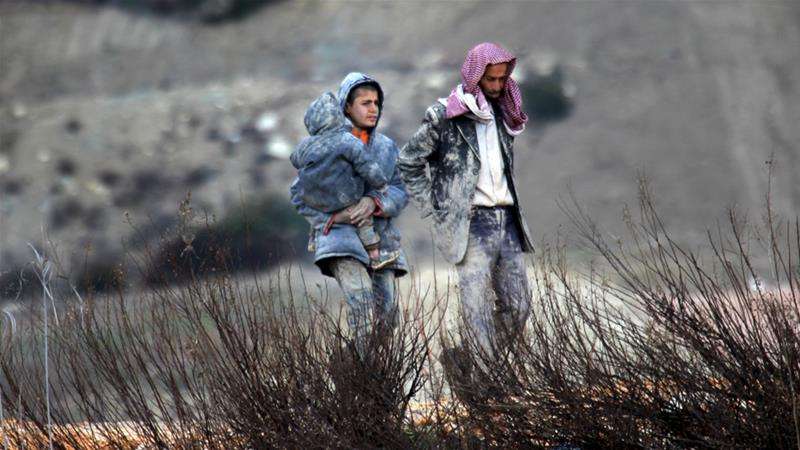 A senior official from Turkey has rejected accusations that its border guards shot dead dozens of Syrian refugees and beat many others attempting to cross into the country this year.

The Syrian Observatory for Human Rights said in a statement on Tuesday that Turkish snipers had targeted refugees - alleging 163 killings in total, including 31 children and 15 women, since the beginning of 2016.

"The Turkish Ganderma killed dozens of civilians, and beat dozens [of] others leading to permanent deep scars in their bodies, while others were arrested and turned back to the Syrian lands," said the Syrian Observatory, a UK-based war-monitor group that relies on activists on the ground for information.

Alktay, however, adamantly denied that Turkey had any "policies against civilians".

He added Turkey - which hosts up to three million Syrian refugees - is trying to create a safe zone in a northern Syrian border area as part of an initiative to help "without them coming to Turkey".

"We are trying to create a zone free from 'terrorism' and attacks," Alktay said.

He described one incident in which 11 members of a family - who fled the eastern Syrian province of Raqqa - were shot dead after crossing into Turkey from Idlib province in August.

"There have been accusations before, but until now none have been proven," Alktay told Al Jazeera, calling them "baseless" and "ungrounded".