Algeria must stop crushing dissent by imprisoning journalists and activists 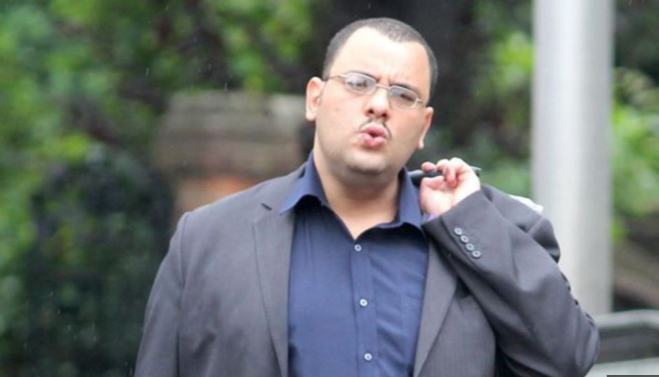 Geneva - The death of journalist Mohammed Tamalt, 42, after a three-month hunger strike in an Algerian prison is an egregious example of a government using its authority to silence individuals whose writings it wants to suppress, says the Euro-Mediterranean Human Rights Monitor.

Tamalt, who holds both British and Algerian citizenship, was imprisoned June 27 after posting on Facebook a video and poem that authorities claimed “insulted the president of the republic” and other official bodies. Tamalt was sentenced to two years in prison and began his hunger strike the same day. His health seriously deteriorated; he had spent the previous three months in the intensive care unit in a coma, triggering severe lung inflammation. Meanwhile, he was deprived of family and lawyer visits. Tamalt died December 11.

“The detention of a journalist due to his dissent with government, followed by total lack of attention to his health, is an unacceptable violation of human rights,” says Ihsan Adel, Euro-Med Monitor legal adviser.

Although Algerian law stipulates that such a crime is punishable by a fine only, the court refused to release Tamalt. In a July 4 session a week after his detention, he was instead accused and convicted of “committing a crime against a government employee” and sentenced to two years prison as well as payment of a fine equal to US$1,800.

The Algerian government has imposed significant restrictions on freedom of the press; expression; and right to peaceful demonstration, protest and assembly, as well as intensified censorship of the media and websites such as Facebook. These have resulted in arbitrary arrests and fines for many activists, journalists and bloggers on charges of slander, defamation and criticism of the ruling authorities. Some media organizations’ licenses have been revoked.

“Although their constitution guarantees under Article 48 the freedom of the media and stipulates that related crimes are not punishable by prison, Algerian authorities ignored these very protections when they arrested Tamalt and ignored his hunger strike and deteriorating health,” Adel charges. “Algeria also signed the International Covenant on Civil and Political Rights, but it seems that its authorities believe it has nothing to do with journalists and human rights advocates. They are wrong.”

Euro-Med Monitor calls on the Algerian authorities to transparently investigate the circumstances of Tamalt’s detention and death, share the results with human rights organizations and hold those responsible to account. More importantly, all sentences imposed on journalists and activists convicted for criticizing government, administrative and security bodiesmust be reversed, ensuring their right to exercise all forms of expression. Finally, authorities must stop intimidating and harassing human rights activists and writers in Algeria.