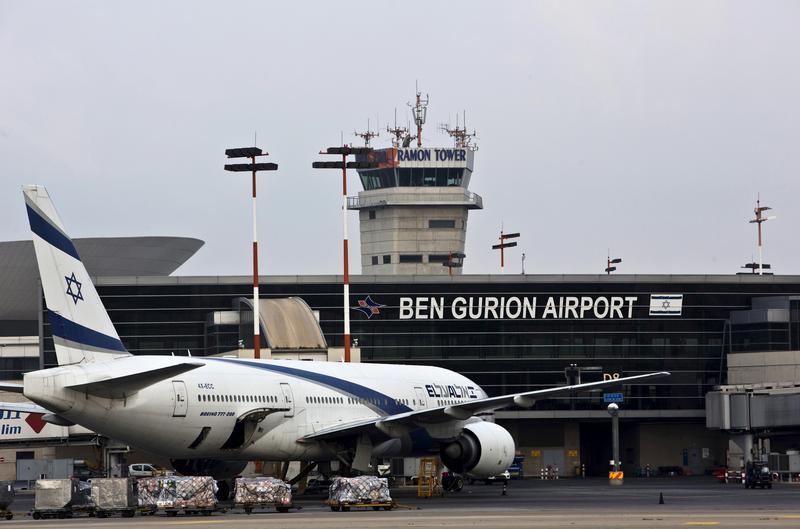 Geneva - The Euro-Mediterranean Human Rights Monitor condemns Israel’s accelerating campaign to harass and deny entry to international human rights workers and activists. The most recent target is Omar Shakir of Human Rights Watch, who was recently denied a work permit for the Palestinian Territories.

“Preventing human rights organizations from practicing their work freely flies in the face of Israel’s claim to be a ‘beacon of democracy’ in the Middle East’,” says Sandra Owen, Euro-Med Monitor’s spokesperson, It also exposes Israel’s desire to hide its war crimes against Palestinians.”

Israeli Authorities informed Human Rights Watch that they denied a work permit for its Israel-Palestine director due to the organization’s “public activities engaged in politics in service of Palestinian propaganda, while falsely raising the banner of ‘human rights.”

Iain Levine, HRW’s deputy executive director, said, “This decision and the spurious rationale should worry anyone concerned about Israel’s commitment to basic democratic values. It is disappointing that the Israeli government seems unable or unwilling to distinguish justified criticisms of its actions and hostile political propaganda.”

Israel has denied permits for HRW staff to enter Gaza since 2010, except for one visit during 2016. And recently, Euro-Med Monitor was targeted as well. Its international secretary, Pam Bailey, was deported in August 2016 when she was on her way into Gaza.

Euro-Med Monitor has documented a significant rise in deportations by Israel, especially of human rights activists and international workers, including UNRWA employees. Its analysis of deportation data kept by the UN’s Access Coordination Unit suggests that these incidents are part of an official strategy of the Israeli government since January 2016—threatening anyone sympathizing with Palestinians, advocating their cause or criticizing the violations committed against them. Another recent example occurred in December, when Israel detained and deported a senior leader of the World Council of Churches, Isabela Apawo Phiri, while she was en route to Palestine.

Euro-Med Monitor calls on the UN Human Rights Council and the UN Secretary General to exercise the power of their roles, pressuring Israel to halt this policy and enforcing the UNHRC’s rulings to protect the immunity of human rights advocates.