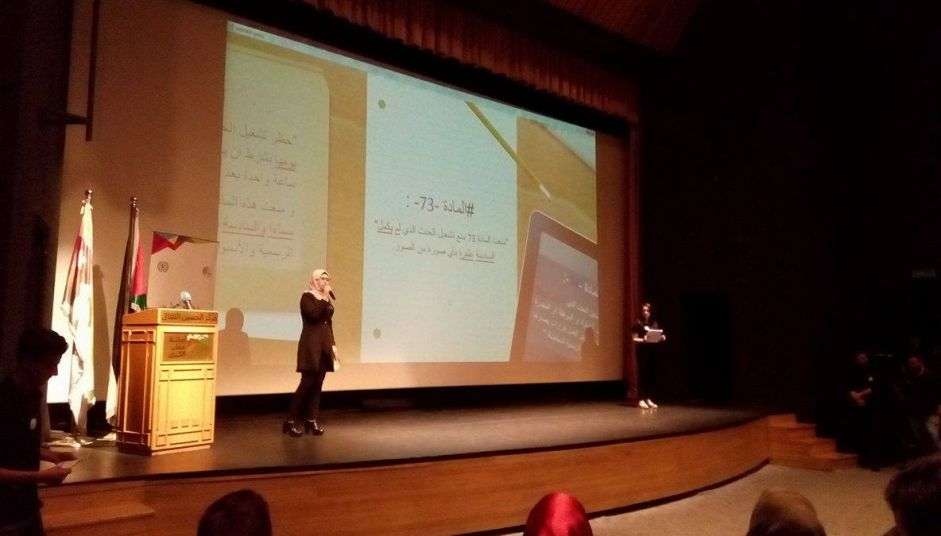 Amman – If refugee and other marginalized children are not protected, they will increasingly be recruited into extremist movements, experts warned at a conference organized this month by the International Labor Organization and the Euro-Mediterranean Human Rights Monitor.

In a statement to local media at the March 11 conference in Amman, Euro-Med Monitor called for protection of children’s rights, particularly education, pointing out that child labor conflicts with the Convention on the Rights of the Child and other the international standards. These mandates apply to Jordan as well, the NGO warned. Euro-Med Monitor recently co-published a report, “Weariness of the Young: Syrian Refugee Child Labor in Jordan,” which documented more than 60,000 refugee children in the country who are working in harsh conditions that include low wages, long hours, verbal and physical abuse, and hazardous environments.

The conference also discussed the legal status of child labor, the governing international standards and the drivers that fuel the trend. Related phenomena such as juvenile begging and crimes also were discussed, along with the responsibility of local communities and examples of youth initiatives to raise rights awareness.

At the conclusion, the conference recommended a campaign to promote the protection of children from exploitation and to appeal to international bodies to institute enforcement to prevent children’s recruitment into extremist movements by ensuring access to education and decent living standards.