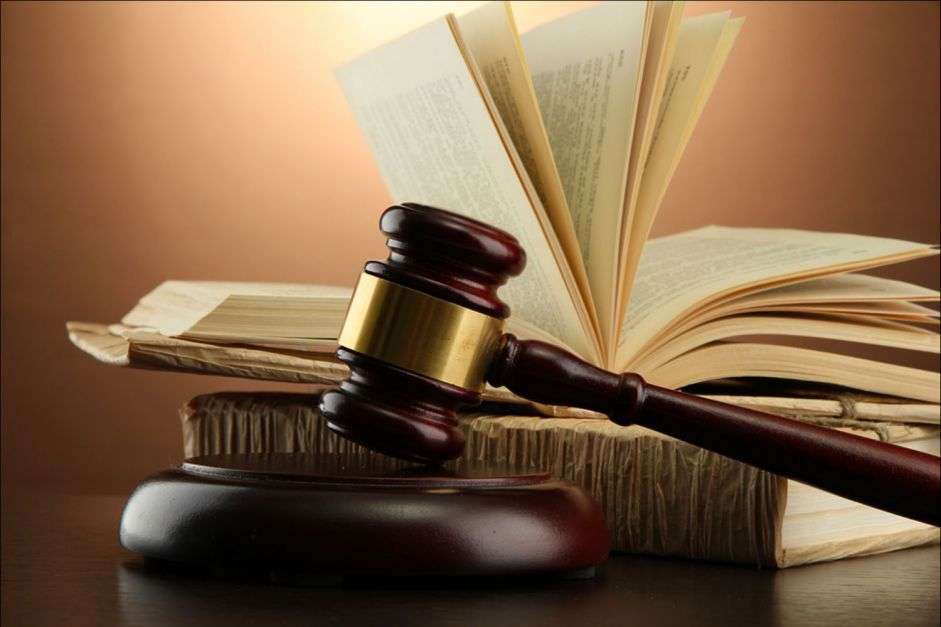 (Amman) – Proposals from a royal committee to reform Jordan’s justice system are an important step forward, Human Rights Watch said today. The government and parliament should act swiftly to put the proposals into effect.

The proposed changes would guarantee all suspects the right to access a lawyer from the time of arrest and during interrogations and would create a legal aid fund to provide lawyers for suspects who cannot afford them. The proposal also includes new limits on pretrial detention, provisions for improving prison conditions, and the elimination of reduced sentences for so-called “honor crimes.”

“Jordanian authorities should seize the opportunity to carry out long-awaited measures that would dramatically improve the country’s criminal justice system,” said Sarah Leah Whitson, Middle East director at Human Rights Watch. “Given the king’s full endorsement, the government and parliament should move quickly to formally enact the justice system measures.”

In September 2016, King Abdullah II established the Royal Committee for Developing the Judiciary and Enhancing the Rule of Law and appointed former Prime Minister Zaid al-Rifai to head the committee. Al-Rifai presented the committee’s 282-page report to the king on February 26, 2017. The report included 49 specific recommendations to improve the judiciary and criminal justice system, proposed changes to 13 laws and four new draft laws and regulations, as well as timetables for implementation. The report calls for all proposed changes to be carried out during 2017.

The recommendations are based around the goals of strengthening judicial independence and administration as well as criminal justice reform. Human Rights Watch has advocatedfor many of the recommendations for years. Some were previously reflected in Jordan’sNational Comprehensive Human Rights Plan, issued in March 2016, as well as in proposedamendments to the country’s penal code in 2015 that were never adopted.

The recommendations include major changes to Jordan’s criminal procedure law that would grant all suspects the right to access legal counsel at the point of arrest and during interrogation by police and prosecutors. Jordanian law does not currently guarantee the right to access legal counsel during interrogation. The proposed changes would prohibit interrogations without legal counsel present unless the suspect consents, and prosecutors would be required to include in the investigation file the means by which a person was able to contact a lawyer. In the absence of the suspect’s consent, the results of interrogations carried out without a lawyer present would be thrown out. Legal representation would be required for cases involving crimes carrying a minimum punishment of 10 years in prison.

The recommendations also call for establishing a fund to provide legal representation for suspects who cannot afford a lawyer. A study of criminal cases in 2012 by the Justice Center for Legal Aid, a local organization that offers free legal services, found that 83 percent of defendants were not represented by a lawyer during the investigation and pretrial stage, and 68 percent had no legal representation in court.

Under the proposed changes, the law will state that pretrial detention is an “exceptional measure” rather than the norm and only allowed under limited circumstances, including when it “is the only means of preserving evidence or material signs of a crime” or “to prevent coercion of witnesses or victims, or to prevent the suspect from contacting his partners or associates in a crime...” Pretrial detention for minor offenses would be held to a maximum of three months by removing the authority of courts to extend these detentions, and will only allow courts to extend pretrial detention for serious offenses and to a year or 18 months. For the first time, anyone sent for pretrial detention would have the right to appeal. Jordan’s National Center for Human Rights (NCHR) said in its 2016 annual reportthat 28,437 people were in pretrial detention during 2015, almost double the 15,765 serving judicial sentences.

The proposed changes also provide for alternatives to pretrial detention, including electronic monitoring, travel bans, house arrest, or other restrictions on the movements of a person charged with a crime.

The recommendations also call for the judiciary, prosecutors, the Health Ministry, and the Jordan Medical Association to provide more supervision of medical reports involving detainees and enact penalties for issuing false medical reports. The recommendations also mandate improved prison conditions and regular prison visits by prosecutors to observe conditions, as well as complete separation of people in pretrial detention from sentenced offenders.

The proposal includes long-awaited changes to the penal code that would protect women from violence, including full removal of the exemption from investigation and prosecution for a person accused of sexual assault who agrees to marry the victim, as well as of reduced sentences for so-called “honor crimes.” The proposal also clarifies that a child’s mother can make emergency medical decisions on a child’s behalf, on equal footing with the father.

Despite these advances, the recommendations fall short in several areas, including by failing to modify penal code article 208 to bring the definition of torture into line with international standards. The definition does not differentiate between private actors and public officials or impose sanctions that reflect the gravity of the crime, which Jordanian law regards as a minor crime. The proposal would only raise the minimum punishment for torture from six months to one year and maintain the maximum three-year punishment.

The amendments also do not appear to apply to detentions by Jordan’s General Intelligence Directorate (GID), the country’s most powerful intelligence agency. It also does not prevent arbitrary administrative detention of up to a year by local governors under the Crime Prevention Law of 1954, which circumvents Jordan’s Criminal Procedure Law. The National Center for Human Rights reported in its 2016 annual report that 19,860 people were administratively detained in 2015, some for longer than a year.

While calling for rethinking the policy of criminalization, the recommendations also fail to reform penal code provisions that the security services, prosecutors, and judges have long applied to curtail basic rights of free expression and peaceful assembly. For example, the changes do not address penal code article 149, which outlaws “undermining the political regime or inciting opposition to it,” a vague charge that has been used to jail and try dozens of peaceful political activists in Jordan’s State Security Court since 2011. The recommendations also do not address barriers faced by journalists and the public in gaining access to public information.

“Despite some shortcomings, the recommendations to improve Jordan’s justice sector could mark a major step forward for human rights in Jordan,” Whitson said. “The government should put them into practice without delay.”