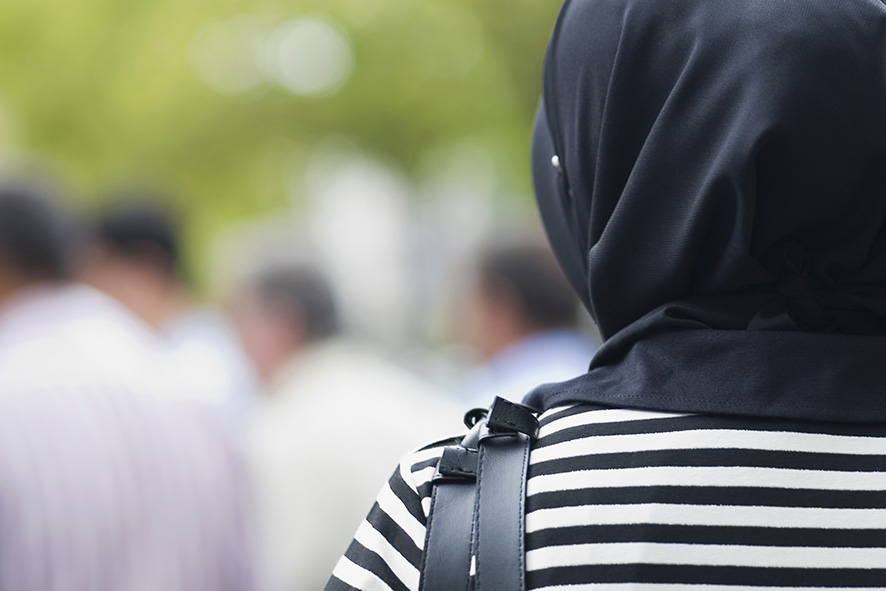 Geneva – The ruling against wearing religious symbols and garments, including headscarves, in the workplace by the European Union’s Court of Justice is a violation of the principles of freedom of expression upon which all free nations are based, says the Euro-Mediterranean Human Rights Monitor.

“The decision is a hit to justice, equality and freedom claimed as founding principles by the European Union,” says Sandra Owen, Euro-Med Monitor spokeswoman. “People should not be judged based on looks; what matters is behavior”

The court ruling forces women to choose between their jobs and their religious beliefs. It thus legitimizes religious discrimination, which has recently spread widely in some European countries, such as France and Belgium. When religious freedom is limited, discrimination and racism in is nurtured, Euro-Med Monitor warned.

Under international law, government bodies and authorities must avoid compulsion when it comes to matters of individual freedom, especially of religion. Freedom can be restricted only in limited cases, such as when public safety or the rights of others are at stake. Neither is the case with this ban.

The ruling also conflicts with Article 18 of the UN’s Universal Declaration of Human Rights, which stipulates that, “Everyone has the right to freedom of thought, conscience and religion; this right includes freedom to change his religion or belief, and freedom, either alone or in community with others and in public or private, to manifest his religion or belief in teaching, practice, worship and observance.”

Euro-Med Monitor Human Rights Monitor calls on the EU’s Court of Justice to revoke the ruling and to reinforce the union’s commitment to human rights and freedoms, ensuring non-discrimination against women for their religious beliefs.