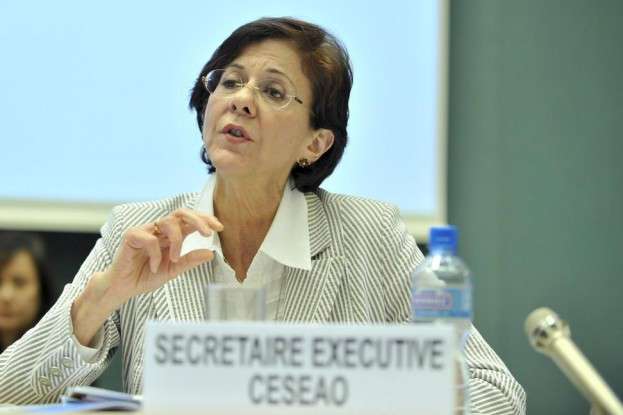 Geneva – The demand by UN Secretary-General Antonio Guterres for the withdrawal of a report charging Israel with operating an apartheid state is cowardly and immoral, says the Euro-Mediterranean Human Rights Monitor. The decision of Rima Khalaf, executive secretary of the United Nations Economic and Social Commission for Western Asia (ESCWA), to resign in protest was necessary and is deeply appreciated by all those who refuse to buckle to the pressure of the U.S. and Israeli governments.

ESCWA, which promotes economic and social development in 18 Arab countries,released the document on Wednesday. The report, written by Euro-Med Monitor Board Chair Richard Falk and U.S. political science professor Virginia Tilley, was the first to state clearly that Israel is a racist state.

“We express our outrage at Guterres’ actions and our deep gratitude for Khalaf’s strength of conviction,” says Ramy Abdu, Chairman of the Euro-Med Human Rights Monitor. “We call on other international bodies to publish the report under their own endorsement, as Euro-Med Monitor has, and to work to implement its recommendations despite the pressure of Israel and its allies.”

It should be noted that neither Guterres nor any of the governments and organizations criticizing the report refuted its content. Instead, they ignored the reality of the conditions under which Palestinians live today: the boot of apartheid oppression.

Abdu also echoed Khalaf’s call for the League of Arab States to adopt the report at its March 29 meeting in Amman.

Specifically, the UN report concluded that “available evidence establishes beyond a reasonable doubt that Israel is guilty of policies and practices that constitute the crime of apartheid as legally defined in instruments of international law.” Among the recommendations were for the International Criminal Court to be encouraged to investigate these charges; for national governments to allow criminal prosecutions of Israeli officials, as well as to support boycott, divestment and sanctions activities against Israel; and for civil-society bodies to advocate for these actions.

Read ESCWA's report: Israeli Practices towards the Palestinian People and the Question of Apartheid