One year after EU-Turkey deal, asylum seekers long for safety, but live in fear 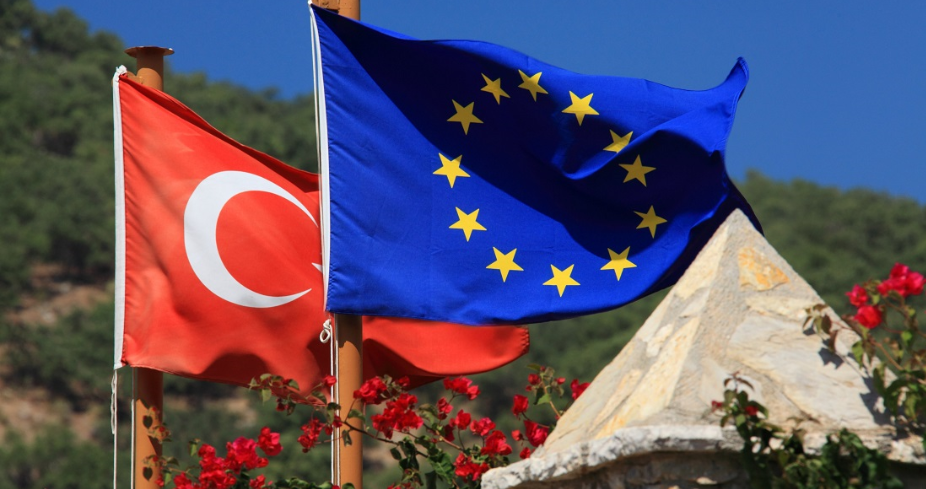 Geneva- One year after the controversial deal between the EU and Turkey curbed the number of asylum seekers crossing the Aegean Sea to reach Europe, the Euro-Mediterranean Human Rights Monitor calls the result a “humanitarian disaster.” What has been depicted by officials in Brussels as a model to be replicated, says Euro-Med, instead violates international human rights obligations.

Although the number of applications has dropped dramatically since the deal was signed—from a staggering 856,723 in 2015 to 173,450 a year later—it has incentivized asylum seekers to rely instead on more-dangerous smuggling routes in their desperate attempts to reach Europe. Refugees are willing to take any risk to avoid being trapped in limbo in a Greek detention center or forcibly returned to Turkey. As of January 31, 865 individuals out of about 3 million asylum-seekers have been re-settled in Turkey, 3,500 are living in Europe and 10,000 have been relocated from Greece to other countries of the union. The remainder are in a kind of Greek purgatory. And whereas Syrians are usually registered within days after filing their asylum applications, migrants from other countries, such as Afghanistan and Iraq, have been waiting for months.

Since the implementation of the EU-Turkey deal, approximately 62,000 individuals have been living in Greek camps, with 14,000 are on the islands.

While living standards in the camps always have been bad, they became unacceptable after 18 March 2016, when the EU-Turkey deal was implemented. Greek camps now are severely overcrowded: An estimated 3,500 asylum-seekers are confined in Lesvos, 1,830 in Samos and 1,633 in Kos—all facilities with a capacity of 850-1,000 individuals.

“One of the most alarming consequences is the rising level of depression, self-harm and suicide attempts among those trapped in the Greek ‘hot spots’,” says Ihsan Adel, Euro-Med Monitor refugees adviser. “As a result of hopelessness about their future legal status and safety, symptoms of anxiety, depression and post-traumatic stress disorder (PTSD) are on the rise.”

Euro-Med Monitor calls on the European Union to revise the EU-Turkey deal. A reduction in refugee arrivals in Europe must not be regarded as the lone measure of success. If that is our only metric, we maintain a system that, instead of protecting migrants, creates further obstacles to their safe and legal integration into European societies. Instead of keeping its doors shut, the EU should facilitate legal migration, dealing with refugees and other migrants individually rather than collectively.