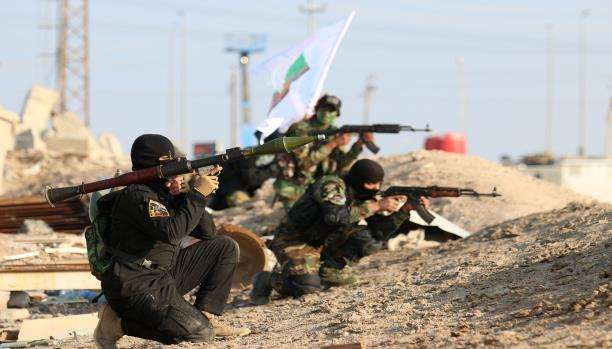 Geneva - The deteriorating and volatile conditions in the southern Iraqi province of Basra are resulting in high rates of violence and crimes, reports researchers for the Euro-Mediterranean Human Rights Monitor.

Iraqi police say that since the beginning of June, more than 320 instances of robbery, theft, armed assault, assassinations of tribal figures and drug trafficking have been recorded.

Basra, with a population of 3.8 million in 2011, is controlled by armed factions affiliated with the ruling parties in Baghdad. More than 60 armed militias are believed to be operating on the ground. Basra is considered Iraq's economic capital, transit point for all exports of crude oil and imports of food and construction materials. In addition, whomever controls Basra also controls the Safwan and Shalamjah crossings into Kuwait and Iran.

The Euro-Med researchers attribute the strife to the proliferation of weapons and the influence of clashing clans and parties. Civilians are caught in the middle due to the absence of law and the lack of vital services such as electricity and potable water.

Euro-Med Monitor calls on the Iraqi government to impose the rule of law in the province of Basra, as well as all others; control the militias; and reduce the proliferation of weapons in the country.

“Terrorism in all of its manifestations, including the emergence of militias and the proliferation of weapons, is threatening human society everywhere,” says Mira Bishara, Euro-Med Monitor legal researcher.