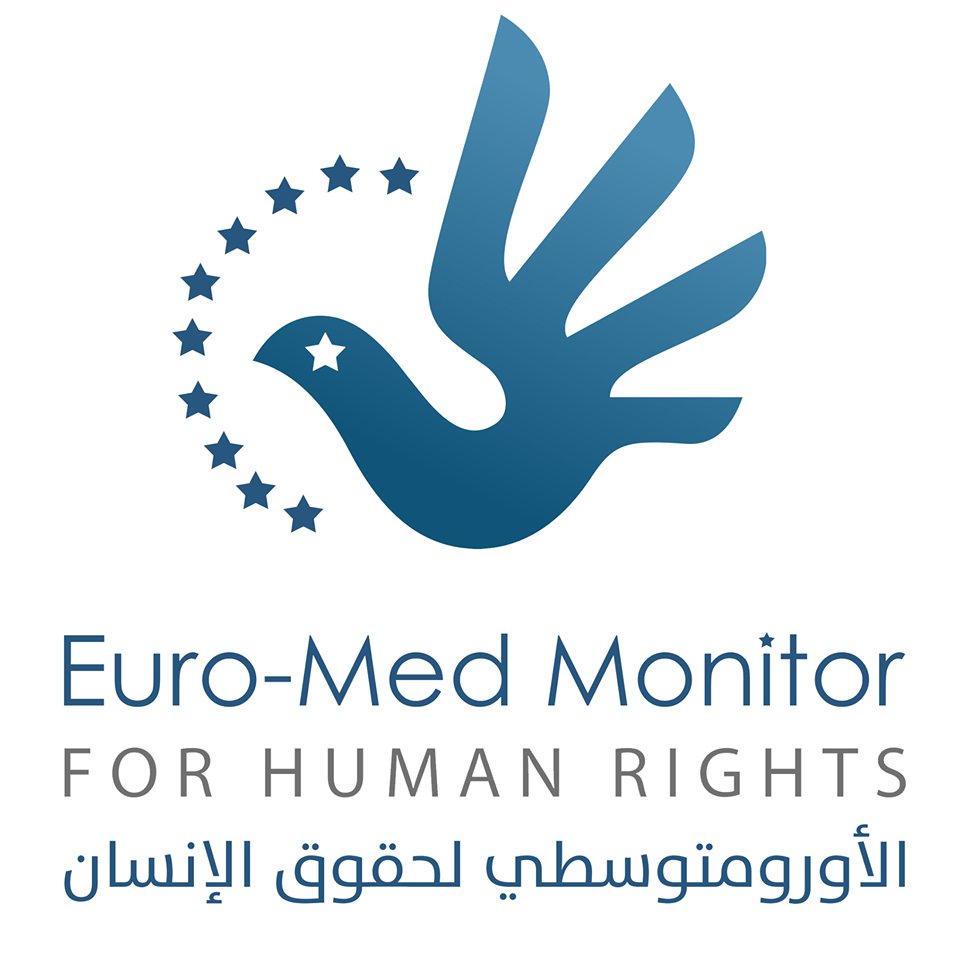 Geneva – A team from the Euro-Mediterranean Human Rights Monitor met with two UN special rapporteurs this week to discuss human rights in the Palestinian territories and in the refugee camps of Lebanon and in Syria.

In the meeting with Dainius Pūras, Special Rapporteur on the Right of Everyone to the Enjoyment of the Highest Attainable Standard of Health, the Euro-Med team highlighted the suffering of more than a 1,000 Gazans a month who need a permit to receive urgent treatment in hospitals outside the Strip. About 50 percent of patients’ requests for permits are denied by Israel, and the Palestinian Authority denies many more as part of its strategy to punish its political rival, Hamas.

An obvious deterioration in the health sector of Gaza has occurred in the first half of 2017, with hospitals facing a severe shortage of drugs and medical equipment, reported the Euro-Med Monitor team.

Euro-Med Monitor is in the midst of preparing a comprehensive report documenting the deteriorating health sector in the Gaza Strip, to be handed to Pūras.

The Euro-Med Monitor team also met with Hilal Elver, Special Rapporteur on the Right to Food. A special focus of the meeting was the food security for Palestinian refugees in Syrian and Lebanese refugee camps, as well as for Palestinians in Gaza. Elver announced that her staff is preparing a report on the right to food in the Middle East, to be issued by late July. Euro-Med Monitor will assist by providing its own information. For example, in a separate paper released earlier this month, Euro-Med Monitor found that about 72 percent of Gaza residents are suffering from food insecurity.