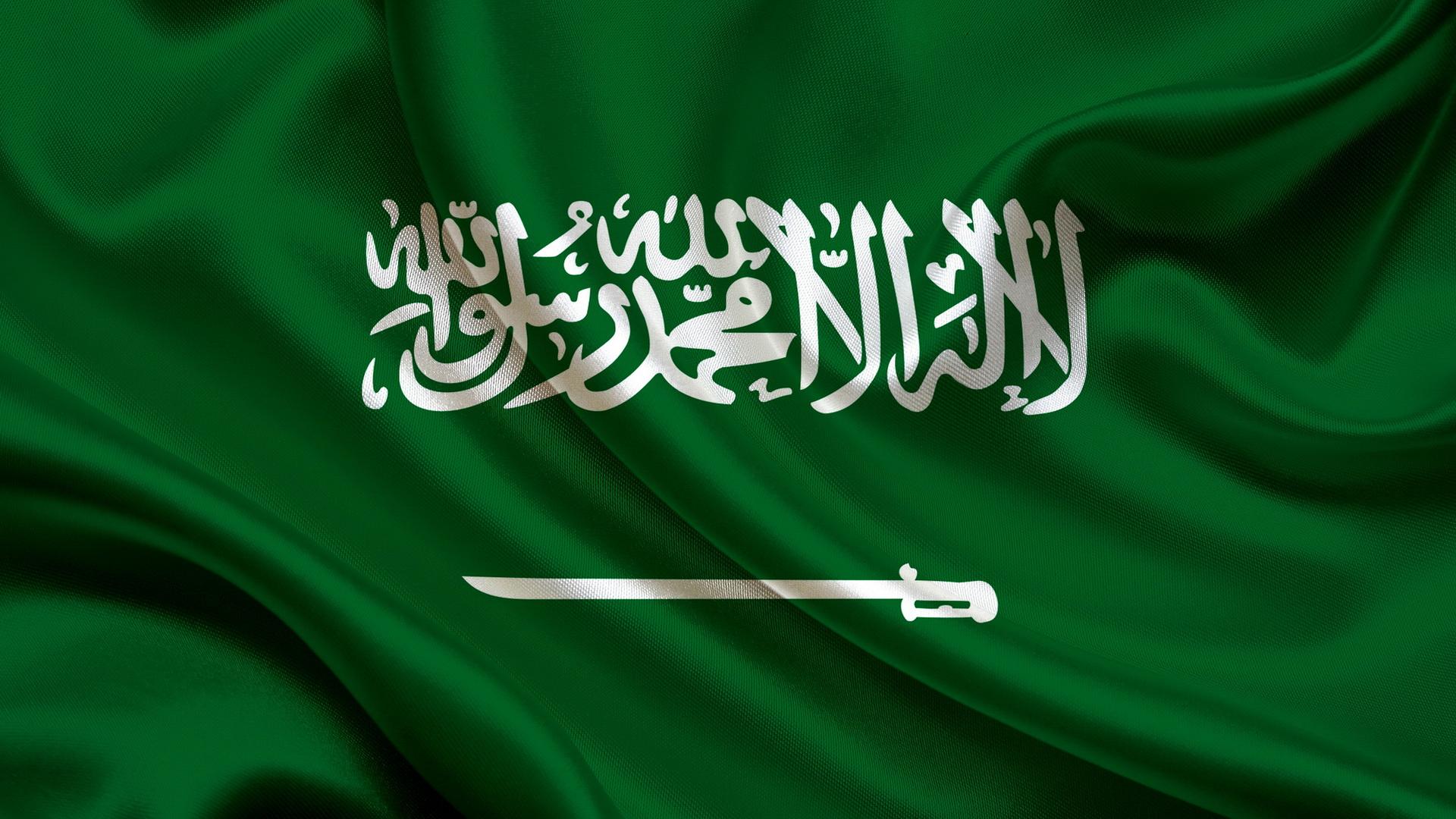 Geneva – The decision by the Saudi Ministry of Finance to impose a fee on expatriates, their companions and visitors negatively affects Arab refugees who seek safety in the kingdom.

“Saudi Arabia should exclude from the restrictions Syrian and Yemeni refugees, who entered the kingdom seeking security and safety for themselves and their children,” says Sandra Owen, spokeswoman for Euro-Med Monitor. “They cannot afford the fees, since they are living under difficult circumstances.”

Furthermore, the Saudi law ignores the international definition of refugees and the respective laws that govern them, leaving them vulnerable to violations of their basic rights.

The Euro-Mediterranean Human Rights Monitor calls on Saudi authorities to respect international agreements governing refugees and political and civil rights. Host countries must guarantee a life of dignity for refugees, in addition to offering vital support until they can return to their home countries.