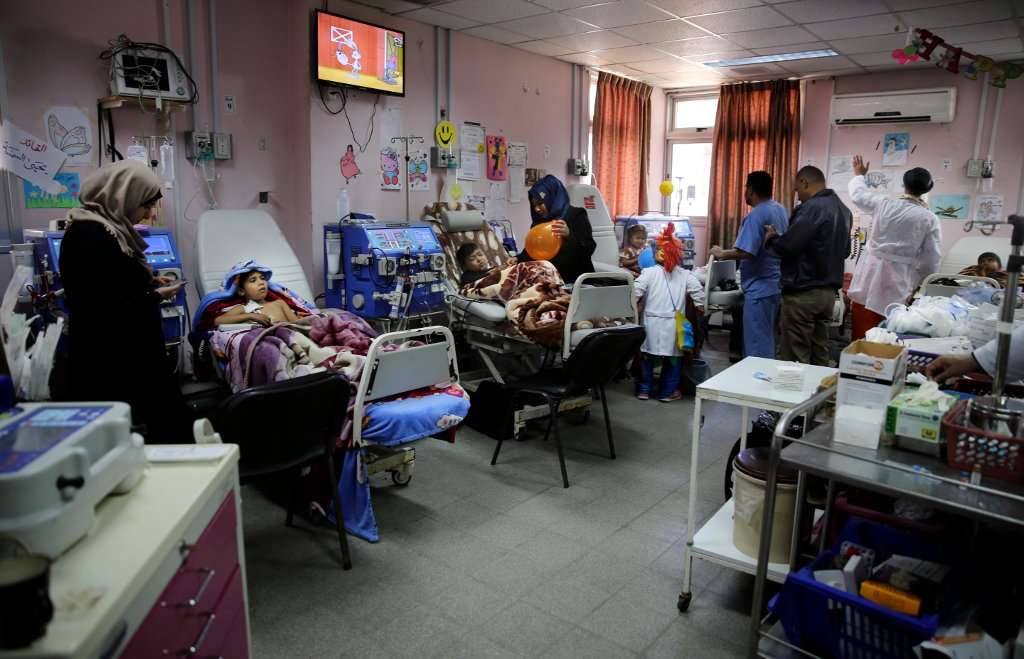 Geneva – The health sector in Gaza has been deteriorating at an unprecedented pace since the first half of this year. Due to the ongoing closure of the crossings in and out of Gaza, hospitals in the Strip are suffering from a severe shortage of medication and medical equipment—threatening the lives of the 2 million population and requiring urgent action, says the Euro-Mediterranean Human Rights Monitor.

Gaza drugstores now have completely run out of 170 medications, which make up 33 percent of the total needed—including 37 of 67 cancer drugs. In addition, Gaza hospitals are lacking 270 vital medical devices, constituting 40 percent of the overall supply needed, according to the Gaza General Administration of Medication. Both crises are exacerbated by a shortage of specialized medical staff.

Adding to the state of emergency is the scarcity of electricity. To keep operating during power outages, hospitals rely on back-up generators, doubling the demand for fuel.  The health sector needs 420,000-450,000 liters of fuel monthly to operate their generators.

As a result, some patients are forced to wait for almost a year to get proper medical treatment, or to undergo urgent surgery. Yet treatment in hospitals outside the Strip is almost impossible since the Rafah and Erez crossings remain closed most of the time. The resultant emergency is due in part to Israel’s increasing refusal to grant permits for the ill to leave Gaza due to “security prevention.” It is estimated that more than 1,000 ill Palestinians per month try to leave Gaza through Erez to receive treatment, and half of them are denied.

The Israeli government’s prevention of entry for many medical supplies and exit by patients is a serious violation of the Fourth Geneva Convention and of its obligations as an occupying power. Articles 55-56 of the convention stipulate that an occupying power must provide the population with food and medical supplies. Instead, Israel is imposing a blockade on the Gaza Strip.

Euro-Med Monitor calls on the international community, especially the UN Security Council and the General Assembly, to pressure Israel to take serious steps to stop its collective punishment of Palestinians in the Gaza Strip and to allow urgently needed medical supplies into the territory.