UN rapporteurs: Gaza electricity crisis must end, and residents be spared the repercussions of the conflict 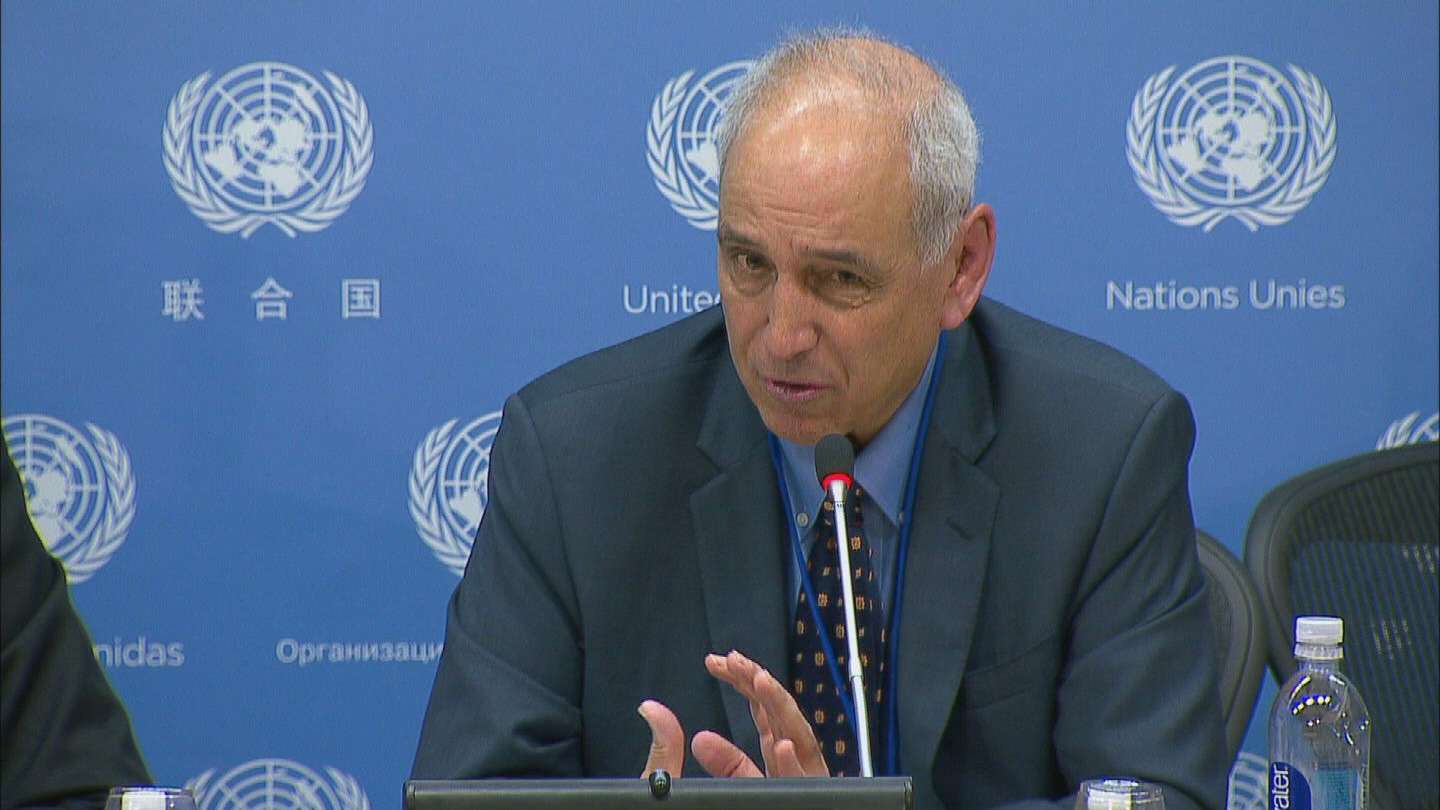 Geneva - Seven United Nations rapporteurs called in a joint statement on all parties involved to “immediately resolve their issues, and not to further penalize the residents of Gaza for political disputes among elites.”

Their statement was welcomed by the Geneva-based Euro-Mediterranean Human Rights Monitor, stressing the need to spare civilians the consequences of conflict and political differences.

Disregarding the position held by the UN rapporteurs "represents a violation of all international norms and covenants, and requires a unified UN position on the serious violations committed against Gaza’s population," warned the Euro-Med Monitor.

The experts stated that Israel's reduction of up to 40% of the electricity supply to Gaza, at the request of the Palestinian Authority, is leading to an unprecedented deterioration in the provision of basic and vital services.

They also emphasized that as an occupying power controlling the entry and exit of goods and individuals, Israel is primarily responsible for the deterioration of the situation. Therefore, it must fulfill its obligations under international humanitarian law as well as human rights law.

The stifling exacerbation of the electricity crisis is increasing the burden on the two million residents of the strip, who have been living in despair and have been suffering from conflict and poverty for many years, warned the experts. Ten years after the blockade, Gaza is currently facing the largest unemployment rate in the world, added to economic collapse and "de-development."

The rapporteurs also highlighted the effects the long power outages had on health care and on all other aspects of the population’s day to day life. Combined with already fragile and weak health services, the impact of “this crippling crisis has been hugely affecting people whose livelihoods were already at a breaking point. The economy may now face damage beyond the point of revival. "As in any crisis like this, the poorest and most vulnerable suffer the most,” the human rights experts stressed.

“Families are struggling to safely store and prepare food without refrigeration,” pointing out that “cooking, heating and lighting, and other fundamentals of the right to housing are jeopardized. People with disabilities, the elderly and women are most affected by the cuts,” they said.

Industrial fuel, which Egypt recently allowed to enter Gaza to re-operate the only power plant “had provided some relief, but was not a permanent solution," pointed out the experts.

They also noted that desalinated water is decreasing day after day in the Gaza Strip, while untreated wastewater continues to flow into the Mediterranean at a rate of 100 million liters per day, increasing groundwater pollution at a time when the agricultural sector is limited. If kept unresolved, the crisis will continue to threaten food security.

At the end of their statement, the seven UN rapporteurs called on the international community not to ignore Gaza and "to put an immediate end to the 10-year blockade, which amounts to collective punishment contrary to international law".

The rapporteurs who issued the statement:

Mr. Dainius Pûras, Special Rapporteur on the right of everyone to the enjoyment of the highest attainable standard of physical and mental health (right to health);

Ms. Leilani Farha, Special Rapporteur on adequate housing as a component of the right to an adequate standard of living, and on the right to non-discrimination in this context;

Ms. Hilal Elver, Special Rapporteur on the right to food;

and Mr. Saad Alfarargi, Special Rapporteur on the right to development.

The Euro-Med Monitor team met on 28 June with a number of United Nations special rapporteurs and briefed them on the developments of the electricity crisis in the Gaza Strip and its impact on the basic services of the population, especially patients.