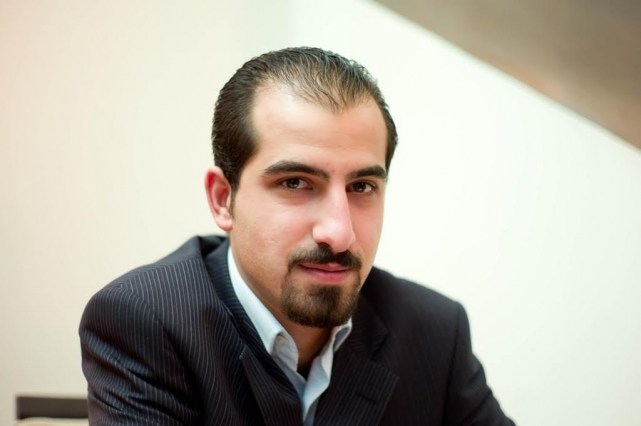 The Syrian Network for Human Rights (SN4HR) and the Euro-Mediterranean Human Rights Monitor sent a letter to the Palestinian Authority President Mahmoud Abbas today, August 5,2017, demanding an immediate investigation into the execution of Palestinian engineer Bassil Kharbatil Al-Safadi, and hundreds of other Palestinians in Syria.

Under the umbrella of Palestine's International Criminal Court membership, the PA could investigate and question the Syrian authorities' actions against the Palestinians of Syria over the past five years.

Since the beginning of the 2011 crisis in Syria, Palestinian refugees have faced serious violations that have escalated over time. “Targeting Palestinians as a separate group has become a goal in itself,” stated a spokesperson for the two London and Geneva-based human rights organizations.

In this context, crimes such the large-scale deliberate killing and targeting of Palestinian civilian neighborhoods and camps, using explosive barrels, arbitrary arrests and torture, which was documented by the two groups, fall within the category of crimes against humanity or war crimes.

The two organizations demanded that the results of the investigation to be submitted to the local Palestinian courts to prosecute those responsible for committing such crimes and to ensure justice and to prevent impunity.

If the Palestinian courts are unable to fulfill this role, which is understandable in light of the difficulties that these courts face in working under the Israeli occupation, the ICC could be asked to open an investigation into the killing of Al-Safadi and other similar crimes.

Al-Safadi was arbitrarily arrested in 2012 was subjected to various forms of torture and degrading treatment. He remained in jail until he was executed in October 2015. Following his execution, the Assad regime refrained from giving any information about him.

The letter sent to the PA president would play a key role in seeking justice for the victims and would contribute to reducing violations against both Palestinian residents of Syria and Syrians, by working to hold the perpetrators accountable for the crimes and atrocities they have committed.