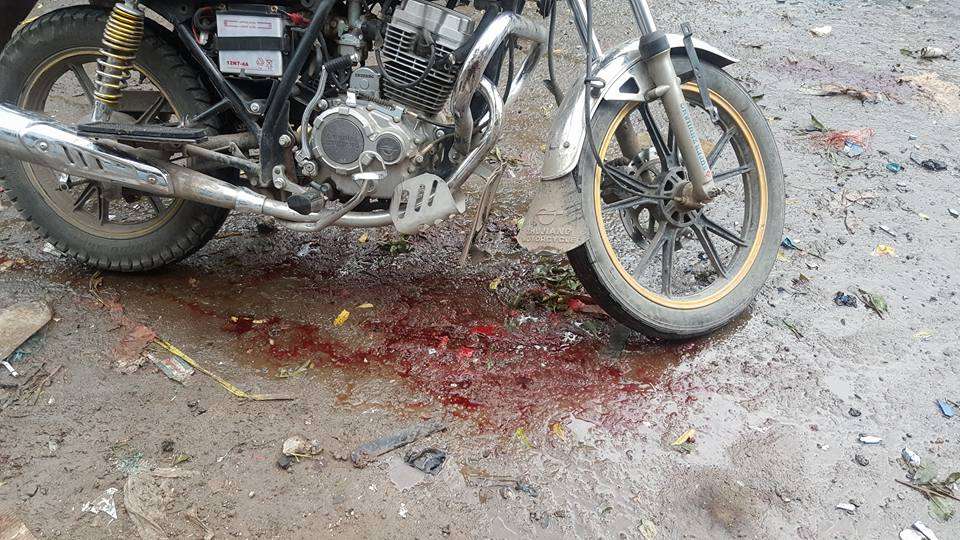 Geneva—The Euro-Mediterranean Human Rights Monitor demands the opening of an urgent investigation into incidents in which dozens of unarmed civilians were targeted in the city of Taiz, Yemen by the Houthi group and the armed militias of ousted President, Ali Abdullah Saleh. Militias and armed forces gave no distinction between civilian noncombatants and combatants. Residential neighborhoods were targeted, which according to International Criminal Courts, is a war crime.

"Two rocket shells hit a gathering of citizens near Al-Saqqer Club in the densely populated neighborhood of Bir Pasha," witnesses reported to Euro-Med Monitor. According to local Yemeni sources, four civilians were killed and eight others injured. Witnesses confirmed that the shelling occurred on civilian homes and on markets crowded with citizens.

Besides the continued siege imposed by Saleh’s Houthi forces and armed militias,

The city of Taiz in southern Yemen has been subjected to the systematic indiscriminate shelling of civilians for  the past few days.

According to Article 8(2)(e)(i) of the Rome Statute, the war crime of attacking a civilian population and civilians not taking direct part in hostilities “belongs to the category of offences committed during the actual conduct of hostilities by resorting to prohibited methods of warfare.”

Euro-Med Monitor calls on the international community and Security Council to urgently stop the ongoing violations of human rights in Yemen by accelerating actions to end the armed conflict and bring war criminals to justice, ensuring that they do not have impunity.