Euro-Med Monitor welcomes the decision of ECJ, stresses the need for joint solidarity among EU countries to receive asylum seekers 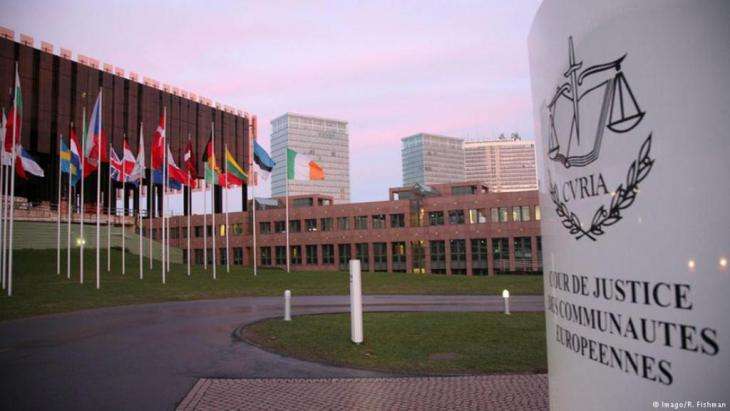 GENEVA - The Euro-Mediterranean Human Rights Monitor welcomes the decision of the European Court of Justice, which confirms the agreed upon distribution of immigrant reception quotas in Europe, and rejects the appeal filed by Slovakia and Hungary for the in the wake of the migration crisis in 2015.

Hungary and Slovakia have lodged an appeal against the plan and decision on refugee reception quotas adopted by European leaders in September 2015, which provides to distribute 120 thousand immigrants living in Italy and Greece to the countries of the European Union. On Wednesday, the court completely rejected the appeals made by Slovakia and Hungary, and assured that the plan condemned the two countries (when in fact they are supposed to reflect and express the spirit of European solidarity) only: "contributes effectively to increase the burden on Greece and Italy after the influx of migrants in large numbers.

Hungary and Slovakia objected to the legitimacy of the plan, but the Court in return rejected their argument. The court considered issuing legislations by national parliaments without consultation with the European Parliament and without public hearings, non-legislative and the adoption of the resolution does not have to meet legislative requirements of National parliaments to be implemented.

Slovakia, Hungary, Czech Republic and Romania voted against receiving 120,000 refugees who arrived in Italy and Greece and met all international protection standards for two years.

The Euro-Med Monitor stresses the necessity of such decisions under the new European Union policies, which are exerting all efforts to stop the arrival of asylum seekers and migrants to Europe, and to legislate these acts through side agreements, escaping and disclaiming international laws and treaties on the issue of migrants and protection seekers.

Euro-Med Monitor considered the opposing countries' stances against the implementation of the resolution as "immoral and is a representation of an attempt to evade responsibility in a manner that runs against international law."

Euro-Med Monitor  calls on the European Union to make greater efforts to respect the rights of migrants and refugees, provide safe channels of access for refugees, and to bear the burden of refugees in cooperation with other countries.