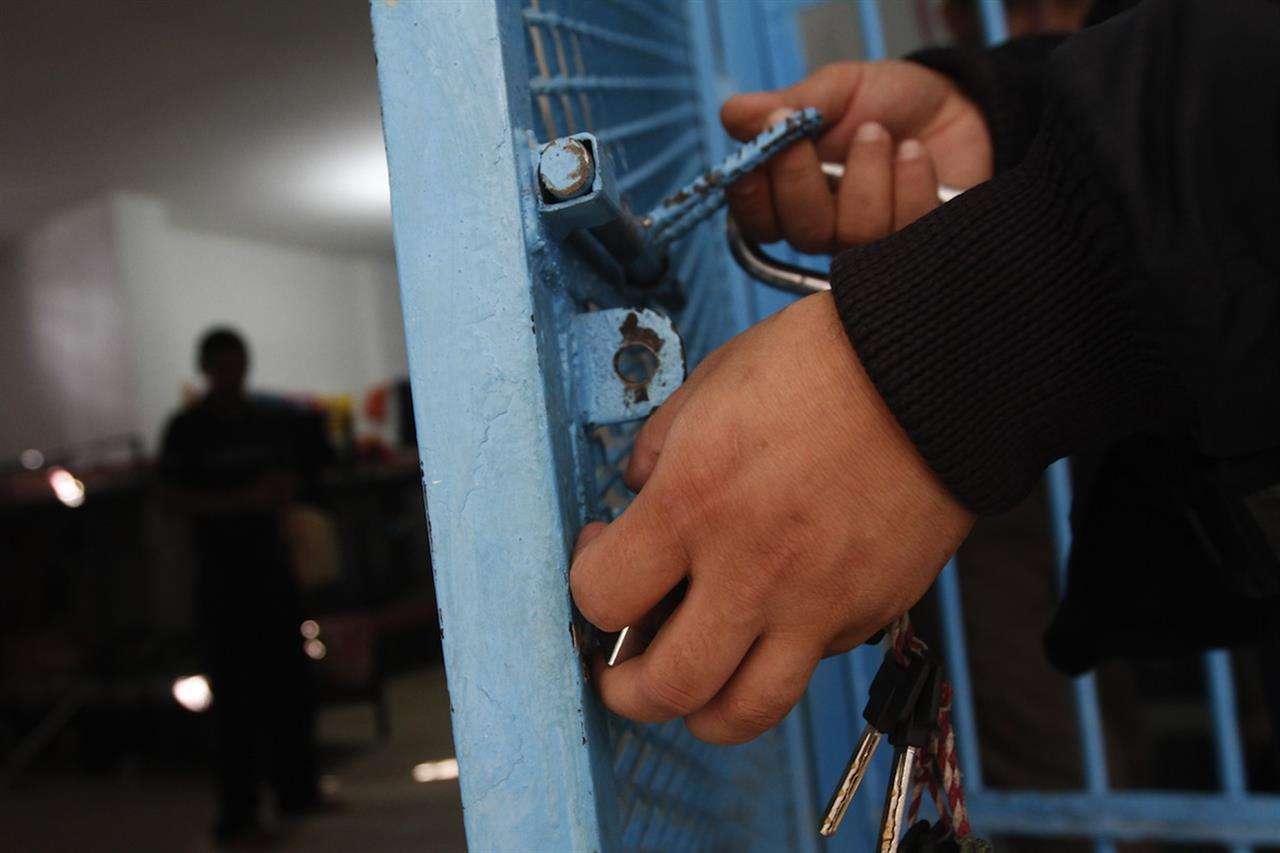 Geneva - In the matter of a month, two detainees have died and a third detainee is in a state of clinical death. These incidents which took place in the prisons of Gaza’s Ministry of Interior are deeply concerning, says the Euro-Mediterranean Human Rights Monitor.

Following the announcement made by the Public Prosecutor's Office on the opening of investigations into the incidents, Euro-Med Monitor called on the authorities to publish the results of the investigations to the public and to ensure that those found guilty of violating the law are brought to justice.

There are serious doubts about the circumstances leading to the death of the detainees. Euro-Med Monitor quoted the families of the detainees as saying, “our children were beaten and tortured; they had bruises on their bodies.” Consequently, an investigation into the actual causes of death is required, with the results known to the public and those guilty held accountable.

The Euro-Med Monitor team in the Palestinian territories documented the death of two detainees in Gaza, charged in criminal cases. The most recent of the two was the death of 30 year old Ahmed Al-Fayoumi, a resident of Shujaiya neighborhood.

In a phone call with the Euro-Med Monitor team, Ahmed’s family said their son was “tortured, beaten and hanged by his feet for the past seven months of imprisonment. His medical condition was neglected, even when his health deteriorated during his last days.” Despite these allegations made by the family, a spokesman for the Gaza police said in a brief press statement that the detainee “went into a sudden cardiac arrest and died. His health was fine in prison and he was treated well.”

The other detainee, 19 year old Khalil Harb, whose death was also documented on the 19th of September, 2017 by the Euro-Med Monitor team, is a resident of the ad-Daraj district. The Public Prosecutor said that Harb fell from the window of the interrogation room on the fourth floor of the criminal prosecution building in Gaza City. Trying to escape, he surprised the employees and jumped from the window of the interrogation room. Local media stated that Harb committed suicide, but his family insists that their son “was killed as a result of torture in prison, and the information revealed about him is distorted.”

Euro-Med Monitor expresses concern that the death of a young man, even when the death occurs in the course of an attempted escape or in the event of suicide, is the result of cruel and degrading treatment during his detention. Euro-Med calls on the Public Prosecutor to reveal the reasoning behind his death, and to investigate the lack of safety and protection measures for detainees.

On Saturday, September 2, 16 year old Mustafa Salman, who was held in an adult prison at the Beit Lahiya detention center in violation of the law, was found hanging in his cell, using his own torn clothing to hang himself from the bathroom window. He was then moved to the hospital in a state of clinical death, after attempts by the guards to perform artificial respiration for the child, according to the director of the center.

The effects of injuries and bruises on the child's body appear to be the result of physical abuse. Such measures are “torturous, harmful, abusive and violent,” and are prohibited and criminalized under article (19/1) of the Convention on the Rights of the Child.

Sandra Owen, Euro-Med Monitor spokeswoman, expresses deep concern about the situation in prisons and detention centers in the Gaza Strip in general, pointing to the expanded report issued last year on the arbitrary arrests and torture practices in the prisons of the Palestinian security services in both the West Bank and the Gaza Strip. She further calls for the respect of detainees and preserving their human dignity, to ensure the provision of adequate health and psychological care, to stop torture in all its forms and to bring those responsible to justice.

The authorities in Gaza must conduct an impartial investigation and inform the local community as well as human rights organizations of its details and results. They also have to protect prisoners' right to life and physical wellbeing, says Owen. She further warns that the practices of the security services inside the prisons may provoke the citizens arrested to the point of resorting to suicide.

“The right to life is a basic right for every human being. The law must protect this right, and no one should be subjected to torture or cruel and degrading treatment no matter what the reasons behind their arrest and detention,” stresses Owen. She also calls on the authorities to raise awareness of human rights among their staff and employees, especially those working in detention centers and investigation offices.