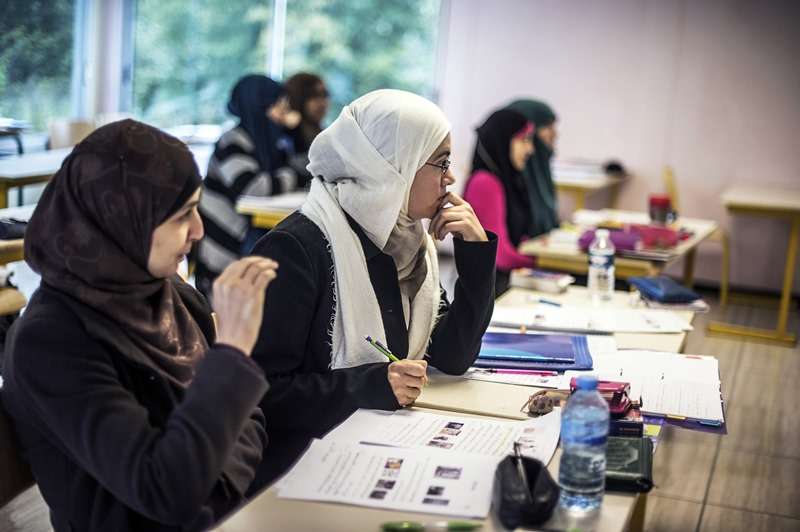 Geneva- The recent proposal to close all Muslim schools in Denmark and to amend the Danish legislation to prevent opening new schools for Muslims in the future are clearly discriminate against a specific religious minority and may fuel Islamophobic racism in the country, warns the Euro-Mediterranean Human Rights Monitor.

The negotiated proposal calls on taking away governmental funds from all schools which has a proportion of students from foreign backgrounds of more than 50%. More directly, this means closing all the 26 Muslim schools in the country which depend on public funds for their operations, which cover 75% of the budget, states the Euro-Med Human Rights Monitor.

“Passing of such proposal will constitute a violation of the rights of a minority group in Denmark” said Ihsan Adel, Euro-Med Monitor legal adviser.

The Geneva based organization also views the proposal of imposing amendments on the Danish Law of Independence as an unnecessary step. The non-governmental organization warns that such restrictions might be discriminate against the Muslim minority.

“There is already a strict supervision on Muslim schools since the beginning of the year to ensure that they comply with the rules of democracy and freedom. There is no need for further restrictions” adds the legal adviser of Euro-Med Monitor.

On 27 September 2017 and due to this strict supervision, Nord-Vest Muslim School has been the first school to be closed after a decision from the high court to deprive it from all public support. The reason behind its closure was attributed to its lack of compliance with the rules of private independent schools for preparing students for democracy and freedom. “An individual case should not be used, however, as a pretext for closing all Muslim schools, which respect the stated rules” warns Adel.

The new amendments, which are highly agreed upon among the Danish political parties, are going to impose strict rules on giving permission for opening new independent schools. Schools which prefer religious over secular rules are not going to be granted a permission in addition to the possibility of depriving the already established schools from governmental funds. Such restrictions violate the right of parents to decide on their children’s education and the right to freedom of religion and culture.

The Danish democratic system, which was giving the parents, for more than a century and a half, the right to establish private independent schools, is highly challenged today. The Euro-Med Monitor urges the Danish parliament to continue respecting the rules of its constitution and those of the European convention. Denmark should not adopt any amendments that would highly discriminate against a particular religious minority.