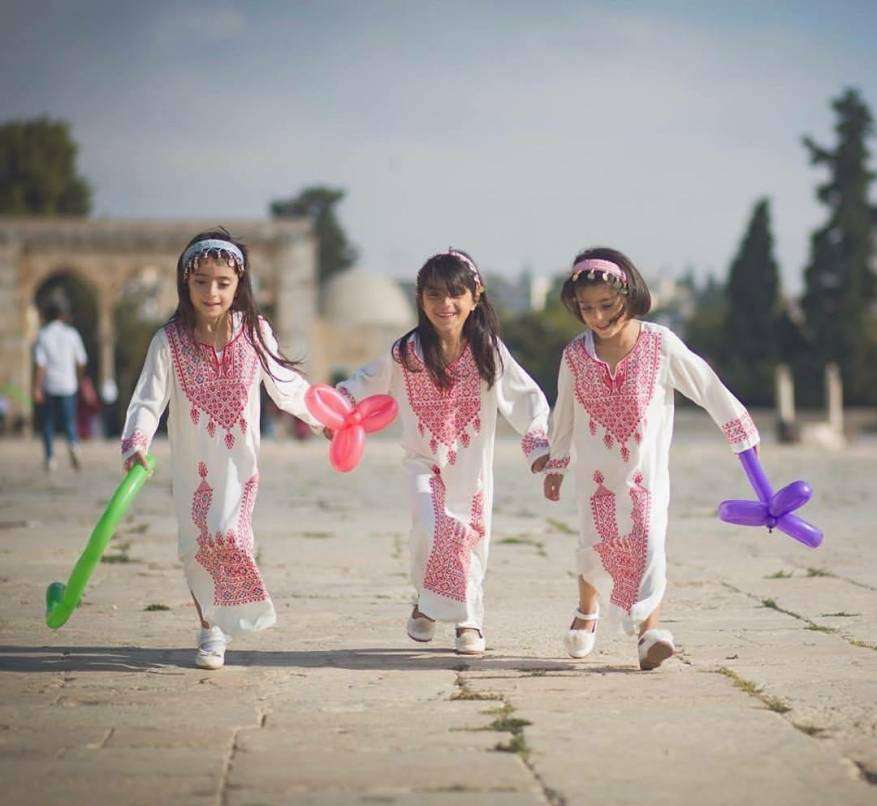 Geneva- the Euro-Mediterranean Human Rights Monitorviews with serious concern Israel's use of new judicial decisions against Palestinian children inside Al-Aqsa Mosque, including the imposition of prison sentences on them, which is unjustified interference in the management of the mosque and a clear violation of international law.

"The Israeli Supreme Court issued a decision on Wednesday banning Palestinian children from playing in Al-Aqsa Mosque yards and threatening those who violate their rule with imprisonment," says Euro-Med Monitor.

Euro-Med Monitor affirmed that this decision violates the fundamental right enshrined in international human rights law to the enjoyment of freedom of religion and belief by all, and non interference with their places of worship or the administration and management of their functions.

The Euro-Med Monitor condemns the Israeli authorities' biased treatment of certain religious groups at the expense of Muslims' freedom to practice their religion, a dilemma often occurring in occupied Jerusalem.

The Israeli court's statement that the decision respects the sanctity of the Aqsa Mosque is reprehensible, especially in light of Israel's repeated violations of Muslim worshipers and the almost daily intrusions by extremist religious groups raiding Al-Aqsa.

The decision of the World Heritage Committee of the United Nations Educational, Scientific and Cultural Organization (UNESCO), issued in October 2016 considers the Al-Aqsa Mosque Compound as a holy site for Muslims and provides the illegality of any change initiated by the Israeli authorities in the Old City of Jerusalem and its environs.

Euro-Med Monitor calls on the UN Security Council to take effective steps against Israel's attempts to impose its control over the Al-Aqsa Mosque and force Israel to respect UN resolutions that inscribed the mosque as a World Heritage Site free of Israeli Sovereignty.