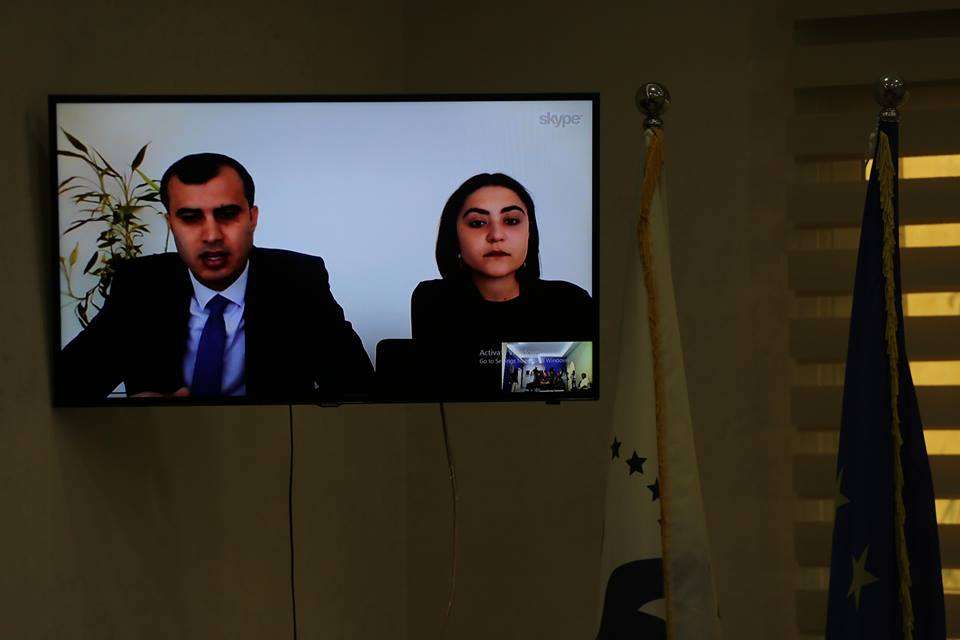 Geneva - In a press conference held at the Euro-Mediterranean Monitor headquarter in Geneva and Gaza on the results of a new investigation into in the incident of sinking a boat on 6 September 2014 in the Mediterranean off the coast of Italy. The chairman of Euro-Med Monitor, Ramy Abdu, said that over the past year, the Euro-Med Monitor team has communicated with the Italian General Prosecutor, who said that two days before the ship was sunk, the Sicilian police received a signal about the boat.

Regarding the case of the three migrants who were rescued by the French Antartica ship, and later transferred to Malta, Laura Piscaglia, a Euro-Med Monitor researcher said that the Maltese police and the French judiciary had voluntarily forwarded the witnesses' accounts to the Italian Prosecutor’s Office. The information revealed was identical to that of the survivors at Khania’s office. All survivors say that after the drowning, all other migrants on the ship (approximately 500 migrants died almost immediately).

The Catania office in Sicily had issued and transmitted mandatory letters to the Egyptian authorities demanding immediate investigations to determine the identity of the ship responsible for the drowning and its smugglers. Egypt responded partially to these requests only, however.

The Euro-Med Monitor pointed out that Egypt only provided general information and identities of the leaders of the smuggling group, but did not provide any information related to the identities of smugglers who hit the boat. Besides, the Euro-Med Monitor mentioned that the office of Catania also received an order to detain the leaders of the responsible organization in Italy, but Egypt did not allow extradition.