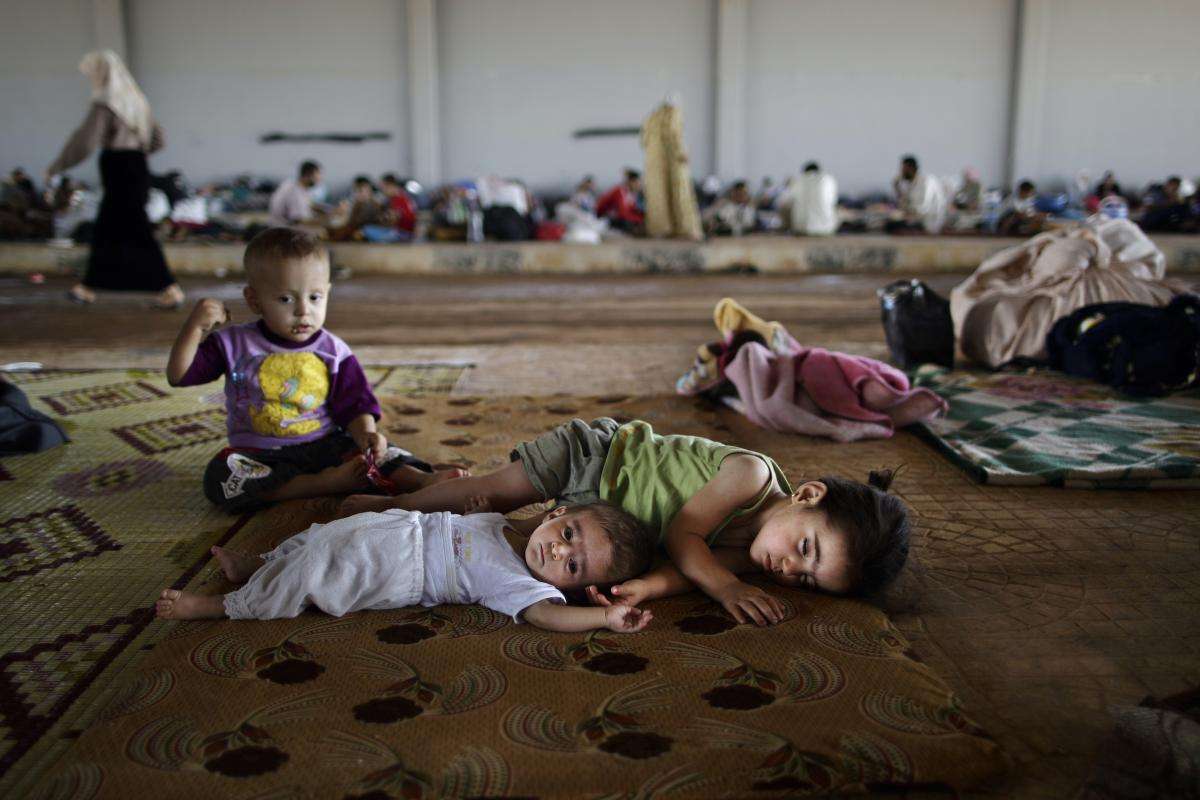 Geneva- The Euro-Mediterranean Human Rights Monitor expresses concern over the Swiss authorities’ detention of dozens of young foreign children at airports. The detentions last for periods that reach up to 60 days pending determination of their asylum claims. This move is contrary to their rights and best interests under international law.

Euro-Med Monitor notes that the children being detained are under the age of 17, assuring that Swiss authorities do not often detain children who reach Switzerland through land crossings, but do so with those who arrive in Switzerland via an airport, before they apply for asylum.

Euro-Med Monitor's legal adviser, Ihsan Adel noted that this detention is practiced arbitrarily and that the international laws in force make detention a last resort in dealing with asylum seekers and migrants, whether adults or children.

"What Switzerland is doing to child asylum seekers is a violation of their rights and a threat to their health and well-being in contravention of the European Convention on Human Rights and the Convention on the Rights of the Child (1990), Adel added.

The practice of detaining migrants at Swiss airports violates the rights of both adults and children. Migrants are often detained for a long period of time and their ability to challenge the deprivation of liberty is undermined. Prolonged detention without recourse to judicial review amounts to arbitrary detention prohibited by international law.

"Many refugees and asylum-seekers, including children, are forced to remain in detention centers, while they should be in an environment enabling them to have access to education, support, privacy and legal rights," says Euro-Med adding that "airports and detention centers are not where children should constrained and arbitrary detention of migrant children must stop."

Euro-Med Monitor calls on the Swiss authorities to assist with their responsibility towards asylum seekers arriving to the European Union as well as those arriving to Switzerland, and to protect the rights of migrant children and asylum seekers in accordance with the United Nations Convention on Child rights, rather than having them detained.