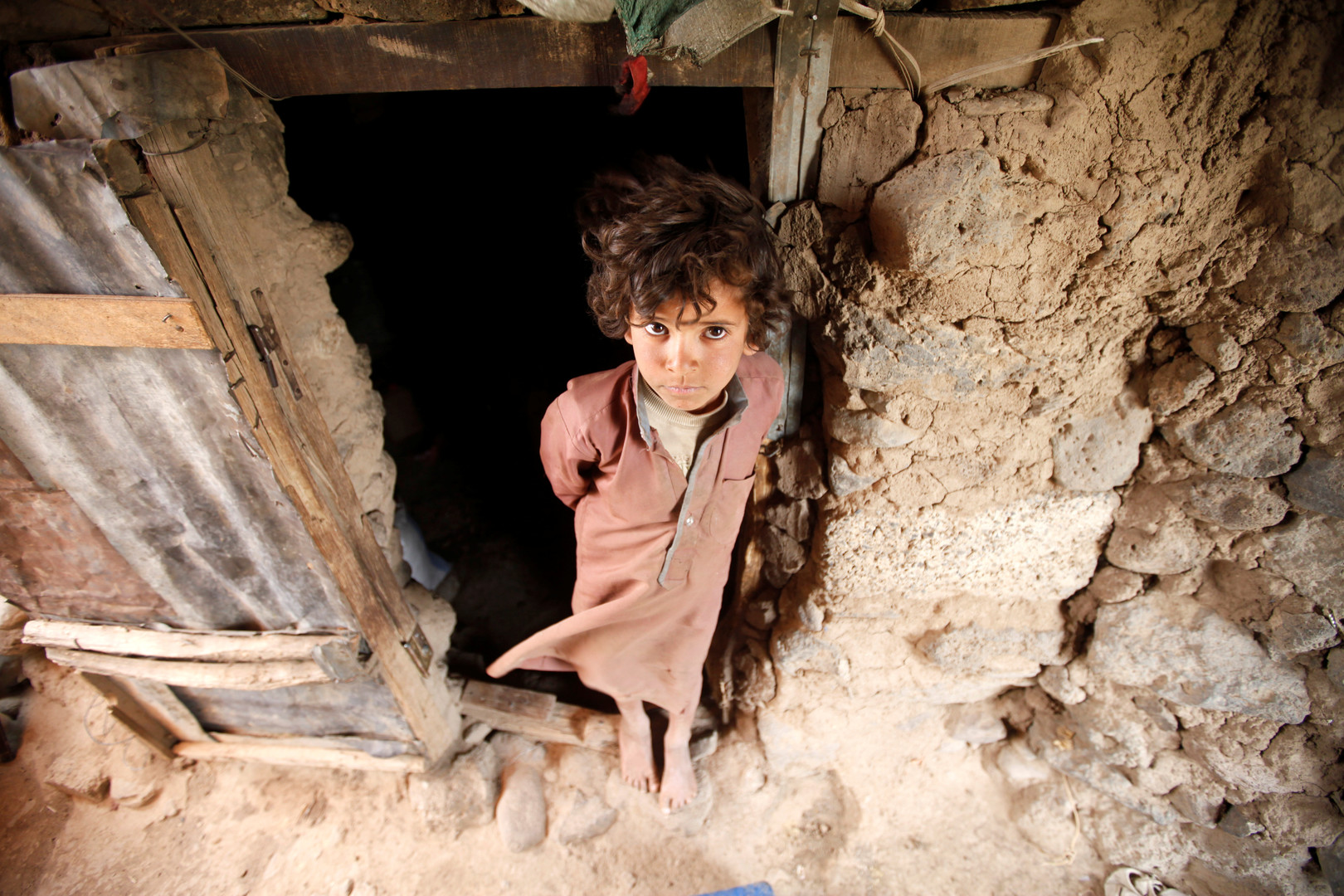 Geneva – The Arab coalition’s air force has repeatedly and indiscriminately targeted civilians and fishermen in the Red Sea, causing dozens of deaths, injuries and missing people over the past months, says the Euro-Mediterranean Human Rights Monitor.

Already in place for a week now, the comprehensive closure imposed by the Arab coalition countries on Yemen would exacerbate the already dire humanitarian situation, adds Euro-Med, which is a form of collective punishment and a serious violation of the Geneva Conventions. If civilians continue to be deliberately starved, these actions are likely to constitute a war crime.

The coalition’s air force has targeted a group of fishermen in Badhi’ island, Al Loheia town, to the north of Al Hodeida city. With coalition countries claiming these fishermen might be smuggling arms to the Houthi group, the indiscriminate and continuous targeting of civilians and fishermen still cannot be justified, the Geneva-based Euro-Med Monitor stressed.

The decision by the coalition forces to close all crossings leading to Yemen and to block the entry of humanitarian and medical aid would only lead to a complete disaster sweeping the whole country, Euro-Med Monitor warns. The siege imposed for the last three years on Yemen has already left 50% of the health facilities closed or suffering damage and destruction, leading to a continuous shortage of medicine and medical supplies.

Yemen is facing the worst humanitarian crisis in the world, leaving more than 7,000,000 on the verge of famine while another 860,000 patients suffering from cholera due to malnutrition, Euro-Med Monitor further warns. For cholera patients to recover, they need to receive the necessary health services, which also cannot be brought in under the current siege and closure of crossings to Yemen.

The ongoing conflict in Yemen between the Arab coalition countries and the Houthi group has had a significant impact on civilian lives, states Euro-Med Monitor , adding that most Yemeni provinces have collapsed because of the siege.

"Already in place for 3 years now, the siege has deprived civilians of basic needs and necessary humanitarian aid to keep them alive. The new decision to close all crossings and ports will be a humanitarian disaster that is hard to control,” says Yahya Ashraf, Euro-Med’s policy researcher.

The restrictions imposed by the Arab coalition to prevent humanitarian aid to Yemenis constitute a violation of international law, especially the Fourth Geneva Convention, which prohibits collective punishment. Under the Rome Statute of the International Criminal Court, adds Ashraf, these restrictions can also amount to a war crime. According to the Rome Statute, “intentionally using starvation of civilians as a method of warfare by depriving them of objects indispensable to their survival, including willfully impeding relief supplies” is a war crimes.

The military conflict in Yemen does not justify in any way the Saudi-led forces’ targeting of Yemeni civilians, Ashraf further states, insisting that the Arab coalition countries need to distinguish between military targets and unarmed civilians.

Euro-Mediterranean Human Rights Monitor calls on the International Commission of Inquiry, which was established to monitor violations against Yemeni civilians, to document the serious violations resulting from the siege, as to bring perpetrators to justice.

Euro-Med Monitor also calls on the coalition countries to put an end to the siege imposed on Yemen as well as to urgently allow the entry of relief and health aid to civilians and to enable the concerned United Nations bodies to reach the besieged areas so as to provide the necessary aid to those in need throughout Yemen.