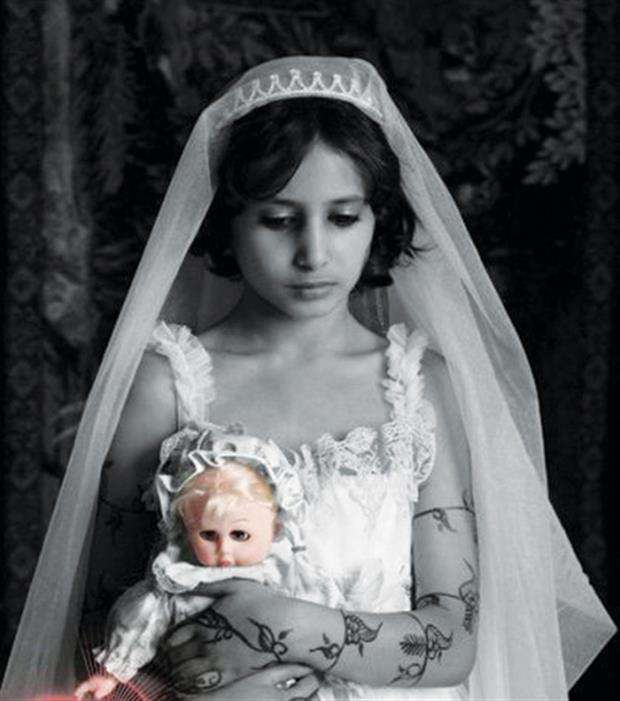 Geneva- As today marks the International Children’s Day, violations against children's rights in the Middle East are on the rise, not only within armed groups, but also at the governmental levels, and not only in practice, but also within the context of law. The Iraqi Council of Representatives initially approved the amendment of the Personal Status Law No. 188 of 1959, which has been in effect for more than 50 years.

The Euro-Mediterranean Human Rights Monitor confirms that these amendments entail serious irregularities and deprivation of the children and women's rights. “The decision to amend Iraqi Personal Status Law is incompatible with Iraq's Constitution and its obligations under international law,” says Euro-Med Monitor. Such amendments give religious endowment authorities preference over judicial institutions through granting preachers the power to determine the rulings on personal status’ regulations and enforce their Fatwas (decrees) and beliefs on the judges, violating article (88) of the Iraqi Constitution, which states that "magistrates are independent and subject to no authority other than the law. No authority shall intervene in judiciary or in the affairs of justice." The proposed amendments violate the Convention on the Rights of the Child and the Universal Declaration of Human Rights, according to which the marriage of minors at the age of 9 can be allowed with the parents' consent or the permission of the judiciary. The Iraqi Personal Status Law No. 188 of 1959 gave both spouses the right to request divorce when it is impossible to live together. At that time, it was considered an advanced law in the region as it brought sectarian communities closer and protected women from abuse they were subjected to before the law was passed.

Thus, the new proposed amendments only mean going 60 years back. Under the proposed law, girls would not be entitled to choose their husbands, since their "guardian" (often father) becomes the only family member that can accept or deny a marriage request. This is an explicit violation of Article 16 of the CEDAW agreement, which gives women the right to choose their husbands. Euro-Med Monitor finds these amendments very unjust and harsh against children and women, and that giving religious endowment authorities these powers could enrage sectarianism, and it is a violation of the judiciary and a clear violation of the principle of separation of powers, stipulated in the Iraqi constitution.

"While the world celebrates International Children's Day, these new amendments came as a shocking disappointment. These amendments only establish discrimination against children through allowing the marriage of girls at early age and without having to take their consent. The proposed law would also put an end to the freedom of Iraqi women and their role in society by squandering their rights gained more than half a century ago, and reinforcing new human rights violations against Iraqi women," said Ihsan Adel, Euro-Med Monitor's legal adviser.

Euro-Med Monitor calls on the Iraqi government to abide by the international conventions as dictated by its constitution and to work towards abolishing the proposed amendments that only legitimize sectarianism and to replace them with amendments that allow greater protection of children and women's rights, interests and development.