Tunisia: Collective closure of organizations is setback for rights and freedoms 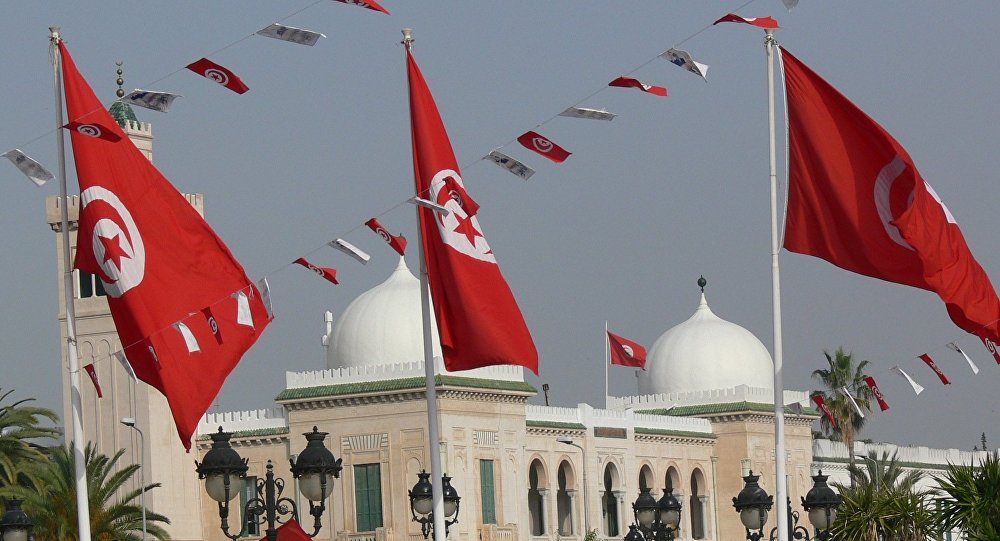 Tunisia- Shutting down more than 198 Tunisian civil society and non-profit organizations, while delivering 947 notices to other organizations and referring them to the court by the Tunisian authorities is both arbitrary and illegal, says the Euro-Mediterranean Human Rights Monitor.

The recent decision to close these organizations coincided with the Tunisian authorities presenting a formal request to the court to dissolve these organizations on charges of financial irregularities or receiving foreign funds to support terrorism. However, these accusations had no substantive evidence proving terrorism-related activities, says the Geneva-based Euro-Med Monitor.

The basic law of some of these organizations is said to be incompatible with the provisions of 2011’s Decree carrying number 88, while the remaining organizations were late to hand in their narrative and financial reports to the secretary general of the Tunisian government. Whatever the case, neither indicates support for terrorism.

The closure of these organizations was preceded by many practices of harassment and interference in their activities and means to conduct their work. These restrictions by the government began in 2013 and has grown more obvious in 2014 when the Tunisian government, headed by Mehdi Gomaa, decided to freeze more than 157 associations on charges of financing terrorism on July 16, 2014. Most of these organizations used to provide aid and relief for orphans and persons with disabilities.

Decree number 88 of 2011 governing civil society organizations replaced Law 154 of 1959, making an important legislative development. The new law gave the civil society “a broad protection for the exercise of freedom of association and support for a free and independent civil society sector, including provisions for public funding and prohibitions on state interference in organizations’ operations”. Such practices by the Tunisian authorities, however, are impairing the implementation of the law, with a clear collapse in effective judicial control.

The Tunisian General Administration of Associations (GAA) began in 2013 to intervene in the formation of associations, restricting their activities by requesting the removal or modification of some of the objectives set out in the constitutions of these organizations. In addition, there has been major delays while responding to inquiries by these organizations, not to mention requesting documents unrelated to inquiries. Such practices have led to the disruption of the work of many of civil society organizations.

The right to association is one of the basic rights guaranteed by international conventions. Article 22 of the 1966 International Covenant on Civil and Political Rights, which Tunisia ratified, states that “Everyone shall have the right to freedom of association with others,..", and the same article stressed that no restrictions on the exercise of this right may be imposed except by law. Tunisia also ratified the African Charter on Human and Peoples' Rights of 1981, Article 10 of which states that "Every individual shall have the right to free association provided that he abides by the law”.

“By such practices against associations, the Tunisian authorities blatantly violate the provisions of Decree number 88 of 2011 on the organization of associations, said Tareq Lewa, Euro-Med Monitor’s legal researcher”, adding, “It is perfectly understandable if an association is closed for supporting terrorism, but it is totally unacceptable to make this a pretext to arbitrarily close dozens of associations and to circumvent judicial proceedings and infringe on rights and freedoms.”

The Euro-Mediterranean Human Rights Monitor calls on the Tunisian authorities to reconsider their decisions regarding the closed organizations, and to reopen arbitrarily closed ones without judicial proceedings. The Euro-Med further calls for exerting more efforts to respect the laws and regulations in the country, without bypassing national or international laws.