Jordan: Euro-Med Monitor holds worshop on protection of freedom and safety of journalists 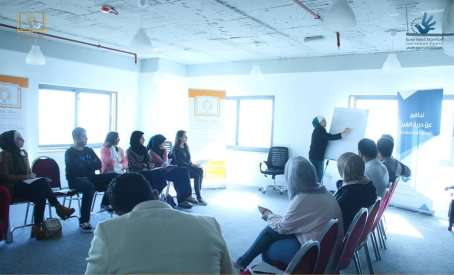 Amman - A workshop on the Protection of Journalists’ Freedom and Safety in International Human Rights Law and the Jordanian Legal System was held by the Euro-Mediterranean Human Rights Monitor and the Hikaya Center for Civil Society Development, with a group of journalists and young students participating from various governorates in Jordan.

The first session of the workshop featured Enas Zayed, the Euro-Med Monitor’s legal advisor, speaking on the importance of highlighting the rights and freedoms journalists should enjoy, in addition to restrictions on these freedoms.

During the second session, Zayed explained the rights and freedoms of journalists in accordance with the Jordanian laws governing the work of journalists in Jordan. Such laws include the Cyber Crimes Law, in addition to hate speech in the different media outlets.

At the end of the workshop, journalists discussed the compatibility of the Jordanian Legal System Law with international laws and Conventions. 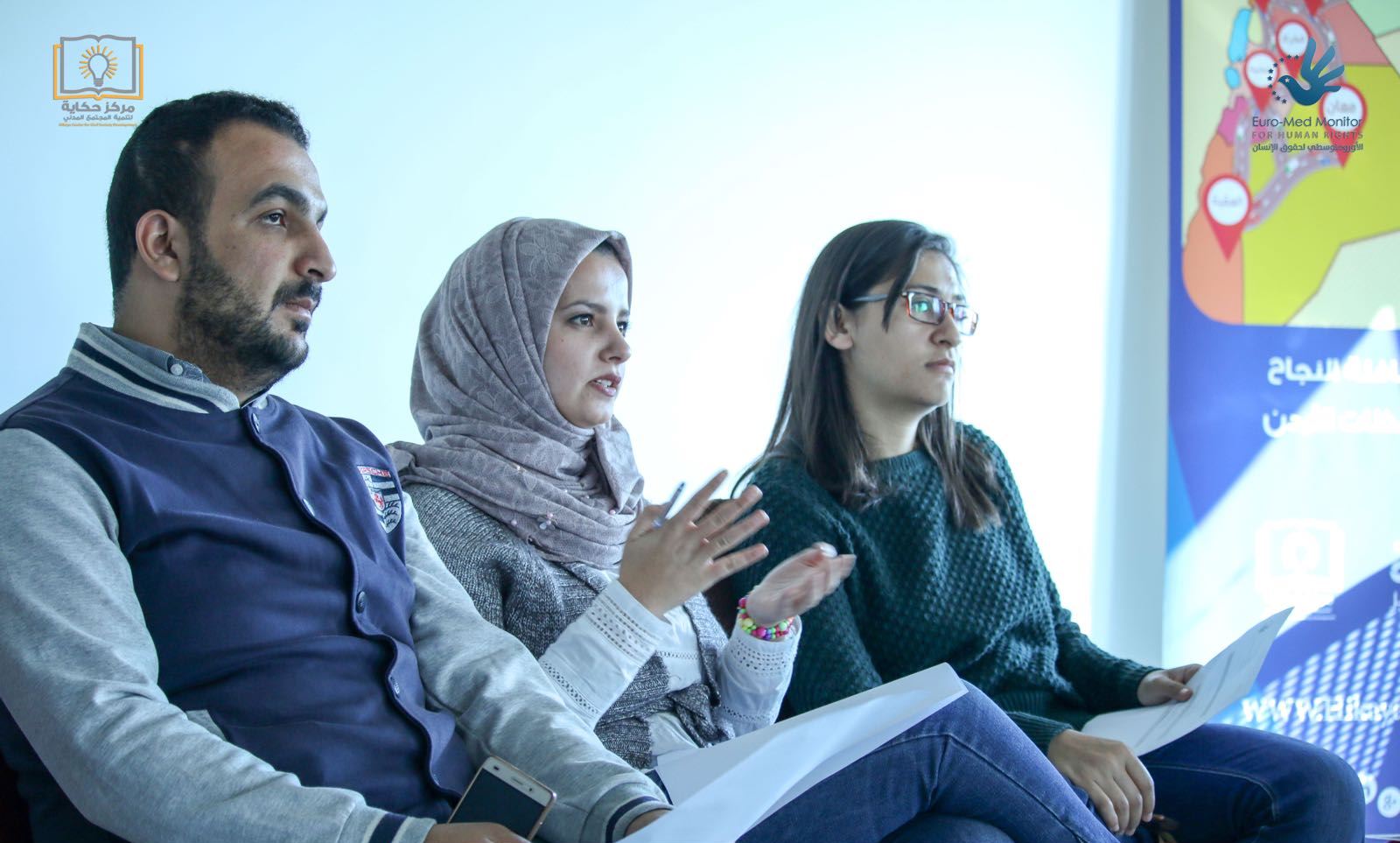 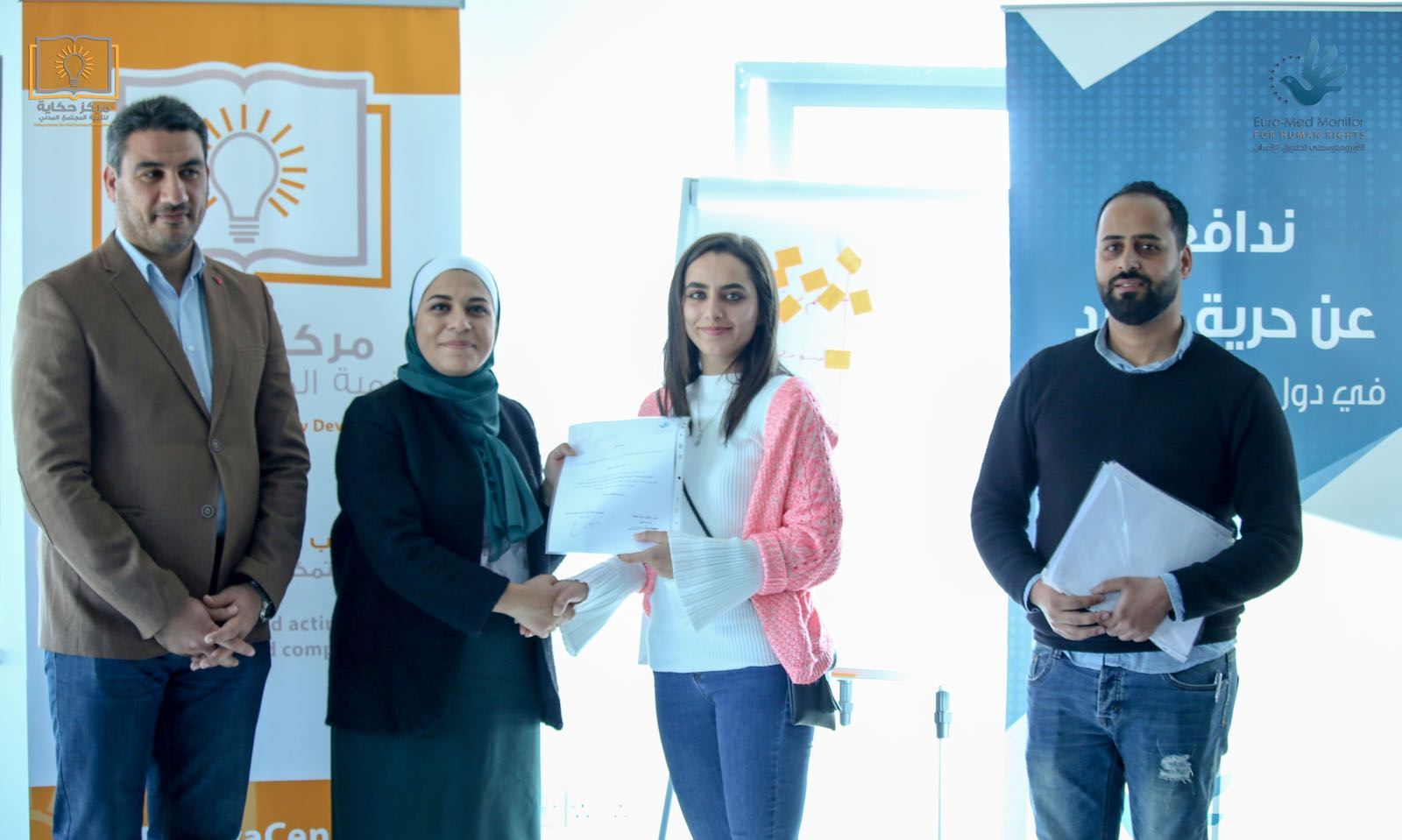