UAE’s ban on Tunisian females from travelling is discriminate 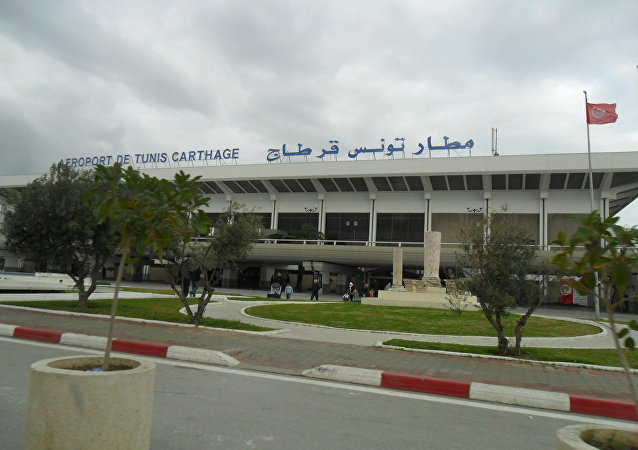 Geneva - The UAE's ban on Tunisian female nationals from entering the country or even transiting through the country’s airports, is an act of discrimination and a violation of women's rights, the Euro-Mediterranean Human Rights Monitor said.

“The scope of the UAE’s move to ban all women holding Tunisian nationality, heading from Tunis-Carthage airport to Dubai International Airport was based on complex discriminatory features,” says the Euro-Med.

This measure violates Tunisian women’s rights and discriminates against them not only on the basis of their nationality but also on the basis of their gender, and it is a violation of the International Covenant on Civil and Political Rights, which asserts the right to freedom of movement.

ICCPR states: “Everyone lawfully within the territory of a State shall, within that territory, have the right to liberty of movement and freedom to choose his residence; and states should ensure that their actions are "not inconsistent with their other obligations under international law and do not involve discrimination solely on the ground of race, color, sex, language, religion or social origin.”

The Tunisian Ministry of Transport announced last Friday that “Emirates Airline on Friday banned Tunisian female passengers from flying to Dubai on Emirates EK 748 flight departing from Tunis Carthage airport. The only exception was for UAE resident visa holders. However, the abrupt decision caused damage to passengers and created a state of turbulence at the airport.”

This unprecedented action sparked anger and chaos on Friday in front of the Emirati Company’s office at Tunis Carthage International Airport. Consequently, it required the intervention of the Tunisian foreign ministry to seek clarifications from the UAE Embassy in Tunisia.

It was reported that the ban caused a number of Tunisian women to remain stranded for several hours in different countries, where they were temporarily stopped from traveling on UAE planes.

In a tweet, UAE Minister of State for Foreign Affairs Anwar Gargash, said this action was based on: “Security information that imposed specific and circumstantial measures.”

In the same context, the Tunisian Ministry of Transport announced on Sunday it had suspended UAE airlines’ flights to and from Tunisia until the company could “find a way to operate according to international law and treaties.”

The Euro-Med Monitor calls on the UAE to investigate the reasons behind this discriminatory decision, to avoid acts that target a specific gender or nationality and to stop dealing with human rights as contrary to security considerations.