Saudi Arabia: Euro-Med Monitor Condemns Arrest of a Government Employee over a Tweet 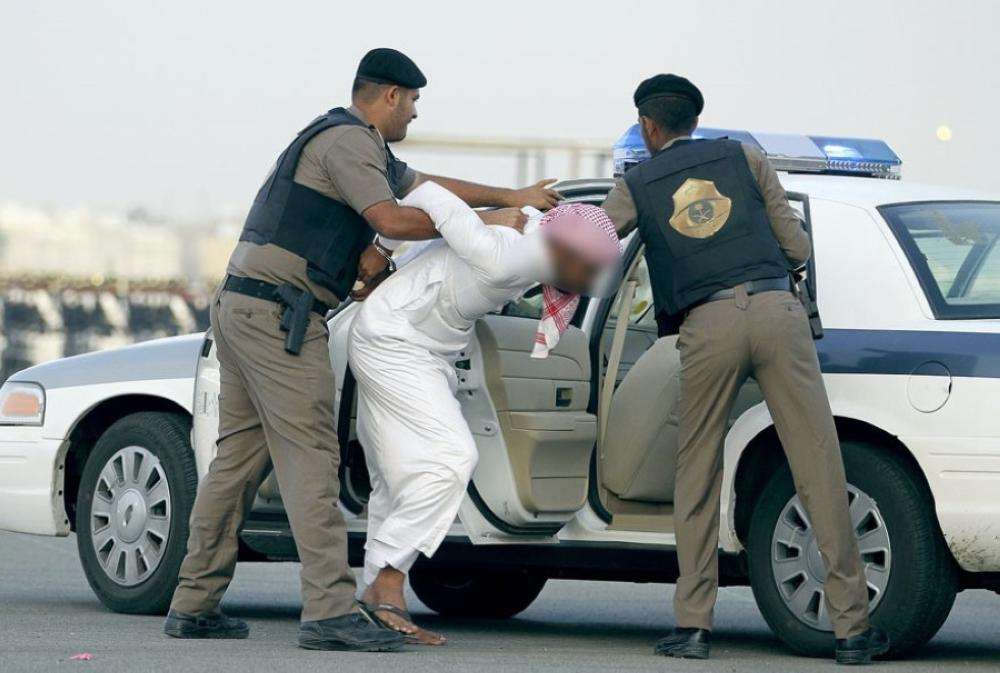 Geneva - The arrest of a government employee over a tweet he sent via a government program’s Twitter account is deeply concerning, says the Euro-Mediterranean Human Rights Monitor, calling for his immediate release.

The information the Euro-Med Monitor gained access to not only confirms the arrest of the employee whose name is yet unknown, but also raises concerns about his safety and the due process of law.

In response to a Saudi citizen's question about tax changes, the employee tweeted via the Saudi Ministry of Labor’s account @citizenaccount on Twitter with the following text:

Citizen Account is a national program established to silence the Saudi society and fool [you] about the direct and indirect impact expected from various economic reforms by providing monetary support to beneficiaries).

The debate over this tweet has spread on social media websites, especially Twitter - with Saudi citizens linking tax increases to the absence of government support for individuals and families with a limited financial income.

Some said the tweet was meant to acknowledge an already known fact, while others said a tweet like this required great courage from an employee who “sacrificed himself for others” as they put it.

The Euro-Mediterranean Human Rights Monitor calls on the Saudi authorities to clarify the fate of the employee and to release him without delay, stressing the need for commitment to the International Convention on Civil and Political Rights, specifically in regards to the protection of the right to freedom of expression and opinion.

Euro-Med Monitor is deeply concerned over the validity of the "Citizen Account" program and the economic and social dangers that it may pose to Saudi citizens, warning against using the program to conceal any expected negative consequences on Saudi citizens, especially those belonging to low- and middle-income classes.