Saudi Arabia: Expulsion and deportation of thousands of Yemenis a human rights violation 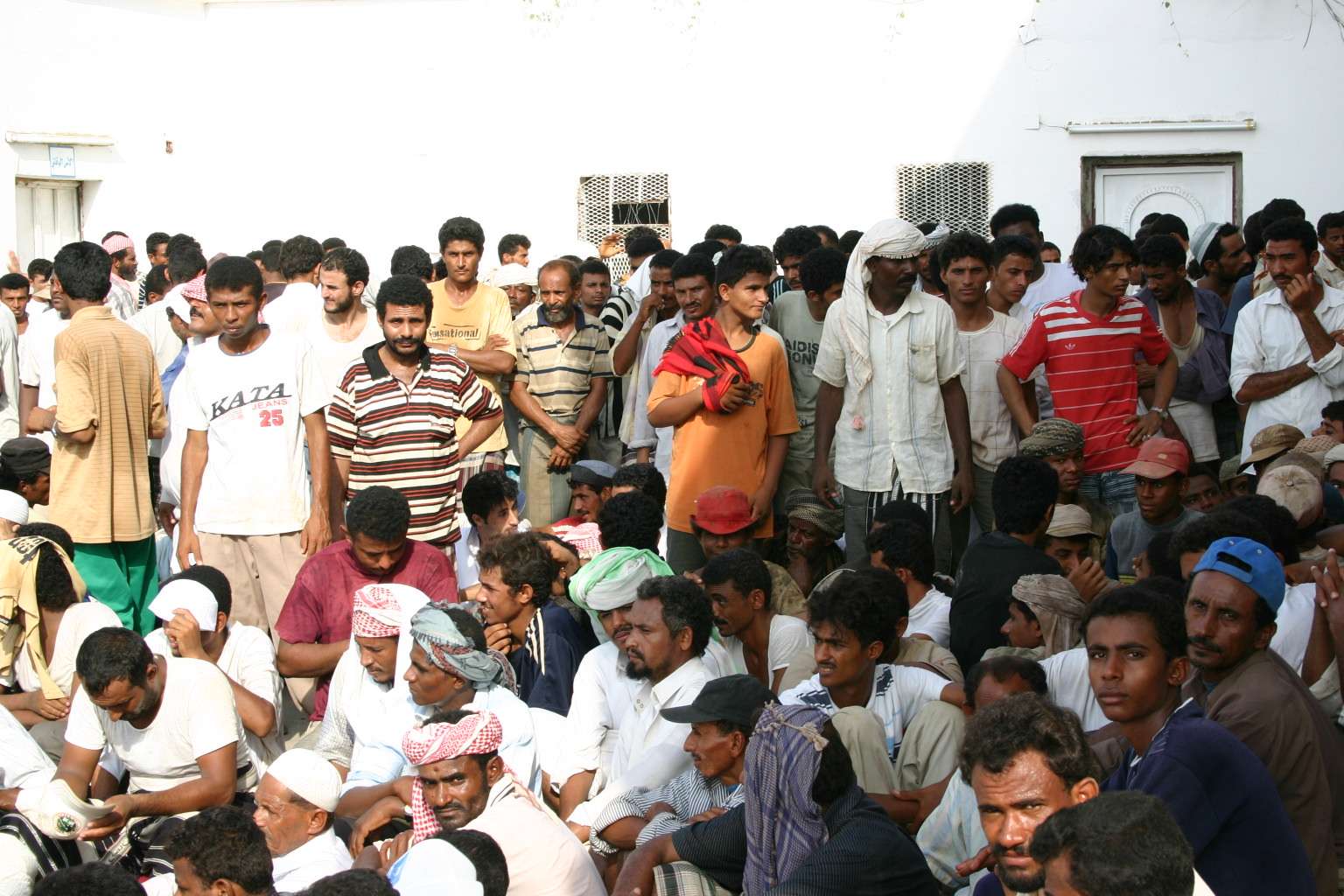 Geneva– Saudi Arabia's deportation of thousands of Yemenis residing illegally in the country as a result of either fleeing war or to seek job opportunities are deeply alarming, said the Euro-Mediterranean Human Rights Monitor in a statement made today. “Saudi Arabia should not turn a blind eye to the deteriorating humanitarian situation in Yemen since the beginning of the conflict in 2015, to which Saudi Arabia is a main party," the nonprofit rights organization further stressed.

A two-month campaign aimed at modifying and amending Saudi employment conditions - particularly with regard to violating the regulations of residency, employment and border security - has resulted in the deportation of thousands of foreign workers, with punitive measures taken against some of them, said the Geneva-based Euro-Med Monitor.

According to a government announcement, 409,000 workers violating the systems of residence, employment and/or border security have been caught in the security campaigns sweeping the country. According to the Saudi Press Agency, 5,701 people have been caught trying to infiltrate the Saudi borders. Almost 4,390 of them were Yemenis. They were deported immediately.

Due to the injustices and the hardly livable conditions Yemenis have long been subjected to–especially in some areas controlled by the Houthi group— the term refugees may well apply to them, which makes it --under international law-- an obligation to grant them asylum and not deport them. International law also provides that expulsion and deportation in such a collective form is a violation of the principle of non-expulsion and may endanger their lives.

Euro-Med Monitor has obtained testimonies from some of those who have reportedly committed an offence by residing illegally in the country or have been deported by Saudi Arabia. Some said they feared for their lives if they returned to their homes where Houthis are in control. By deporting these refugees, the Saudi authorities are exposing them to a possible act of revenge by the Houthi group on the grounds that they have come from Saudi Arabia, and thus have been working for the government – which the Houthi group identifies as an enemy.

The deportation of Yemenis is a violation of the Saudi-Yemeni agreement known as the “Taif Agreement”, which holds that Yemenis are to be treated in the same way as Saudis. According to the same agreement, deporting Yemenis—even those to whom the term refugees is not applicable—from Saudi Arabia also violates the agreement.

Testimonies were gathered from Yemenis who said the Saudi-led campaign led to dozens of their arrests. They had been forcibly transferred to recruitment camps to fight in border areas on behalf of the Saudi army.

“If such claims are true, the Saudi authorities have committed serious violations of international humanitarian law regarding forcible recruitment of civilians”, said Mira Bishara, a Euro-Med legal researcher.

Yemenis working in Saudi Arabia are living under tragic conditions caused first by the complicated Kafala system, which entails many violations. Secondly, Since Saudi Arabia is not party to the 1951 Refugee Convention, it refuses to recognize Yemenis as refugees, hence they cannot apply for asylum. Thirdly, if they are expelled to Yemen, they will be exposed to the Houthi danger,” Bishara further added.

The Euro-Mediterranean Human Rights Monitor calls on the Saudi authorities to adhere to the principles of international law, especially that of non-refoulement - regardless of whether Saudi Arabia is a party or not to the 1951 Refugee Convention. Saudi Arabia should also exert further effort to settle the Yemeni migrant and refugee crisis, to end practices of deportation, expulsion and arrest, and to provide them with the basic standards of a dignified life, ensuring stability and protection of civilians.