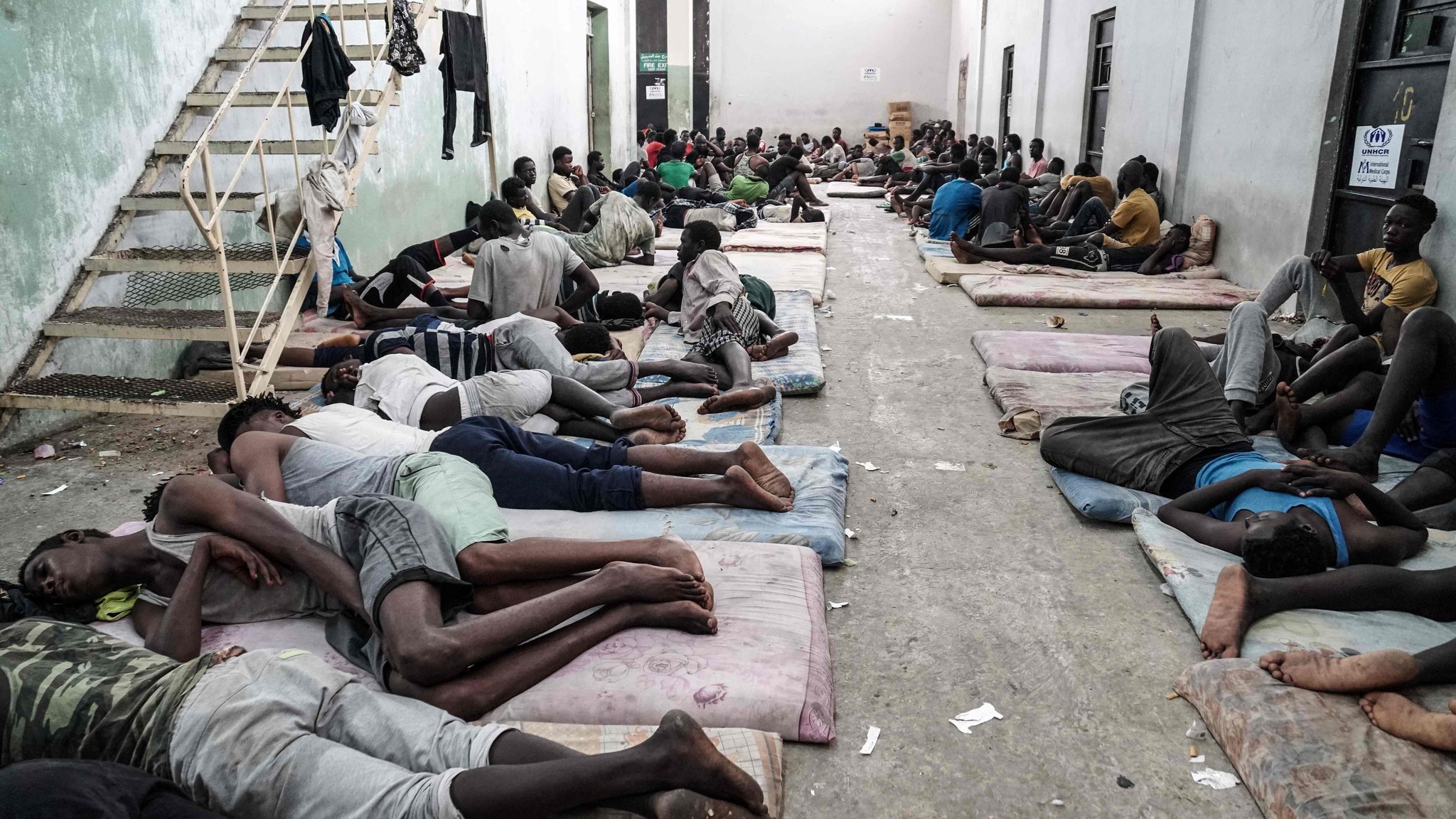 Geneva - African refugees, intending to seek asylum in European countries, were kidnapped in Libya by armed gangs a few day ago. Most of the refugees are Somali, Ethiopian and Eritrean nationals, said the Euro-Mediterranean Human Rights Monitor.

The kidnapping of about 50 African refugees in Libyan territory has been documented by Euro-Med Monitor’s team, said the human rights nonprofit organization on Thursday, stressing that most of them have fled their countries as a result of deteriorating living conditions and internal conflicts.

Kidnapping by Libyan armed groups has grown phenomenally, with African abductees subjected to harsh and inhumane conditions, in addition to torture, killing threats and, according to families’ testimonies, to extortion by the kidnappers who would ask for large sums of money for releasing their loved ones.

In his testimony to the Euro-Med Monitor’s team, Mohammed Rashid Sheikh, the brother of an abductee, said that his brother Abdul Aziz Sheikh, 28, was kidnapped by an armed gang three months ago upon his arrival to Libyan territory from Somalia. His brother’s intention was to cross Libya to a European country seeking asylum as a refugee.

Sheikh added that the gang responsible for kidnapping his brother asked for $8,000 for his release and threatened to kill him if the family did not pay the money.

“We sent the required amount to the kidnappers, and my brother was released, but we were surprised to learn that he was kidnapped again on Wednesday by another armed gang on his way back through a ship off Libya’s shore. The gang requested a sum of $12,000 US dollars for his release, Mohammed said.

During a phone call he was allowed to make for the purpose of asking for money from his family, Abdul Aziz, according to his brother, further explained that while he was tortured, his arm was broken. He was also threatened with death, and was living under poor conditions with another 50 Africans, mostly from Eritrea, Somalia and Ethiopia.

Libya has topped all countries in kidnapping crimes for the year 2016, according to statistics for Euro-Med Monitor. The organization explained that the presence of ISIS in the country, added to the weak control of the government and the expansion Khalifa Haftar’s forces have all contributed to the increase in kidnappings. This situation meant an ongoing political division and an absence of law enforcement. The marked increase in physical attacks and torture of abductees by gangs and armed groups has led to impunity.

The Euro-Mediterranean Human Rights Monitor calls on the international community to support the Libyan authorities in order to eliminate the state of chaos plaguing the country and to establish security forces to protect asylum seekers in Libya on their way to Europe, and to bring violators and members of armed groups to justice.