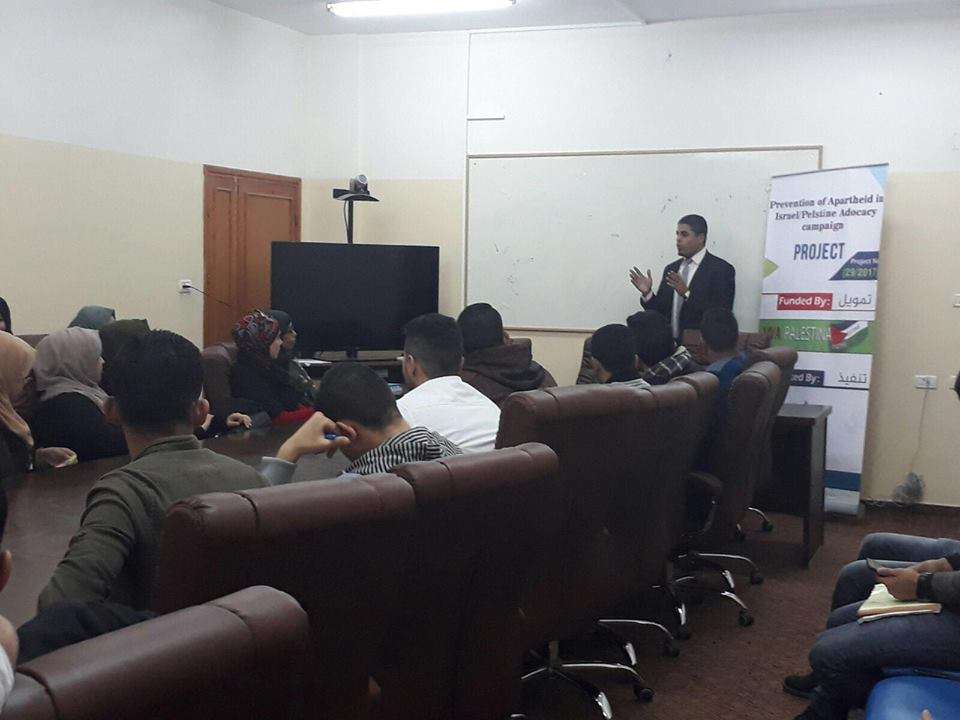 The Regional Office of the Euro-Mediterranean Human Rights Monitor in the Palestinian Territories organized on Tuesday a training meeting for students of the Faculty of Law at the University of Gaza on the policies of Israeli apartheid in the Palestinian territories and how to counter such practices from legal and human rights perspectives.

The meeting reviewed the report by the United Nations Economic and Social Commission for Western Asia (ESCWA) - later withdrawn under Israeli pressure - which clearly condemned the practices of Israeli apartheid in the Palestinian territories. Means of benefitting from this report from a human rights perspective were also discussed with the aim of exposing the Israeli racist policies by acting internationally to bring perpetrators to justice.

The meeting is part of Euro-Med Monitor’s Prevention of Apartheid in Israel/Palestine Advocacy Campaign, funded by the Viva Palestina Malaysia (VPM). The campaign includes a number of meetings targeting students of law schools in the Palestinian universities to help them defend their rights through effective legal measures. 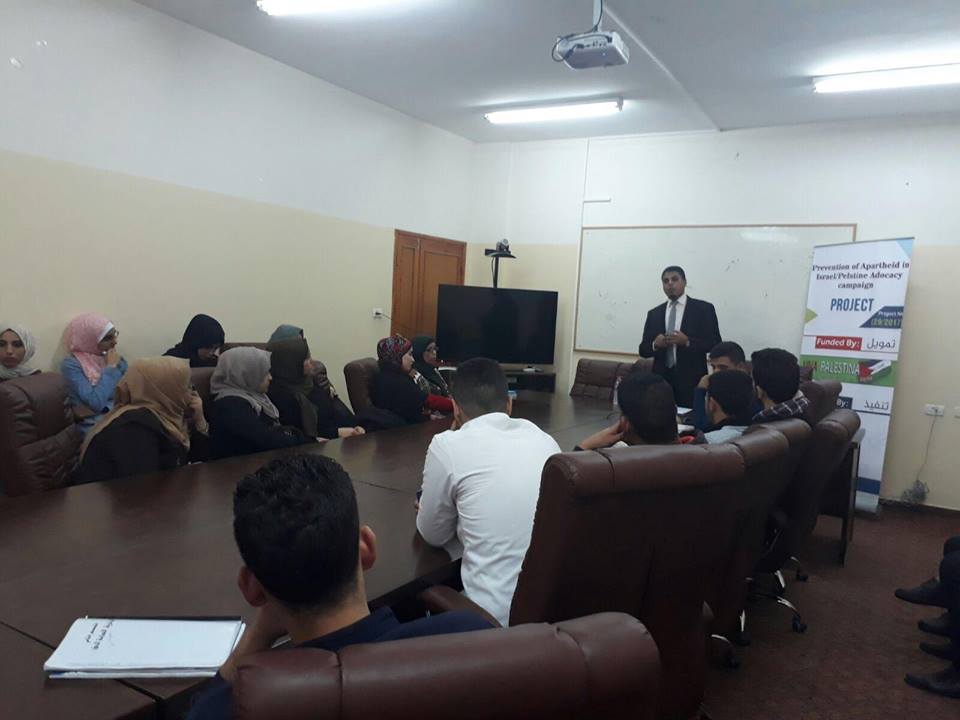 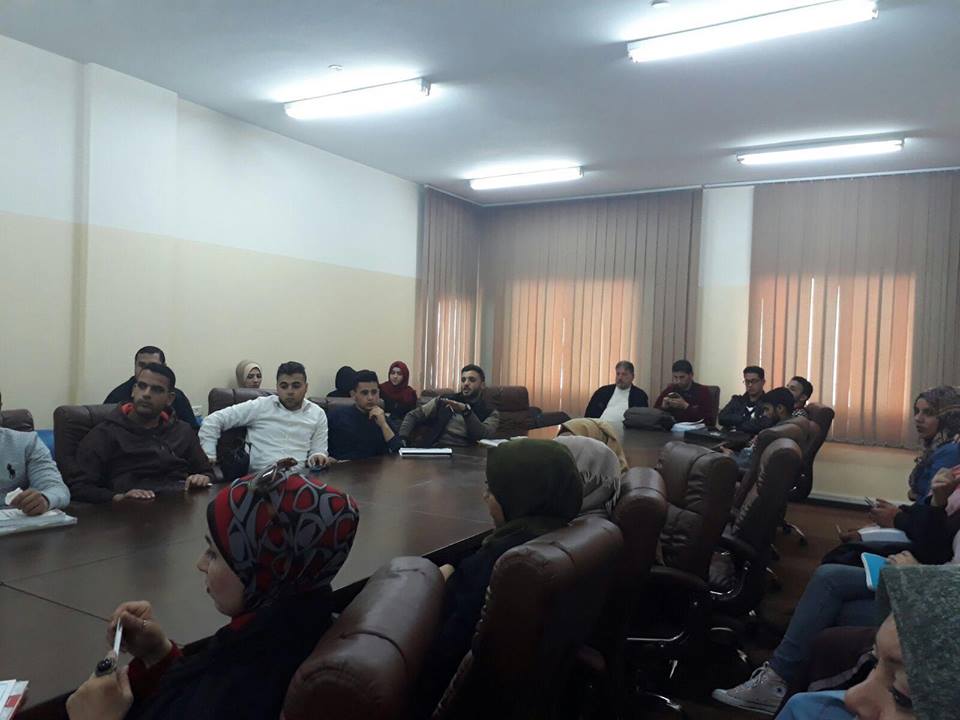