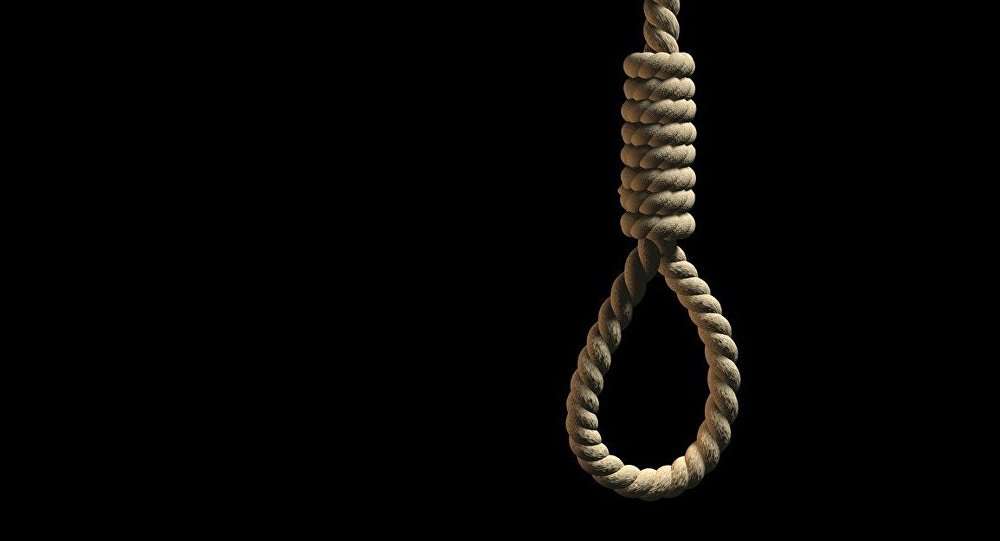 Geneva- Saudi Arabia has systematically been carrying out executions on crimes, such as witchcraft and drug trafficking, which do not amount to capital offenses, while violating the guarantees of a full and fair trial, says the Euro-Mediterranean Human Rights Monitor.

Such deplorable executions are both arbitrary and undeserving, warns the Geneva-based human rights organization, adding that Saudi Arabia is one of the world’s top executioner countries.

Since 2014, Saudi Arabia has carried out executions against 600 individuals, more than 30% of them are drug executions. Since the beginning of this year, 48 others have been executed. According to the Criminal Justice System in Saudi Arabia, convicts were sentenced to death on charges of murder, drug trafficking, rape, or witchcraft.

In 2017 alone, at least 146 individuals have been executed, on an average of 5 cases per week. Of these, 64 individuals faced death penalty for drug trafficking, drug use, rape, witchcraft, or adultery.

The Saudi authorities do not publish official statistics on the executions carried out in the country. However, the Saudi Ministry of Interior issues statements following each of these executions.

In 2018, Euro-Med Monitor’s team has documented several cases of execution violating defendants’ right to a full and fair trial while sentencing some to death for no capital offense despite the global trend towards abolishing or extremely limiting the death penalty.

“My husband was tricked and coerced into drug trafficking on false promises of “free Umrah,” and for that was executed after being imprisoned for 14 years in Saudi jail”, the Pakistani Radia Habibi told “Euronews” last March. “He was arrested at the airport for drug possession and brought to the police where he was tortured and hung by his feet,” his wife added.

It is uncommon for lawyers to provide any assistance to a suspect during interrogation. They are often prevented from presenting evidence to the court that would help to acquit the suspect during his or her trial. The judicial authorities do not inform the suspect of the charges against him in detail even after the trial begins.

The Arab Charter for Human Rights, which Saudi Arabia ratified, includes standards that prohibit the use of the death penalty except for the most serious crimes. The UN Special Rapporteur's speech in 2012 was in line with the standards of the Charter, stating that countries that still use the death penalty should limit them only to capital offenses such as murder.

The death penalty is one of the punishments that cannot be undone. Once expanded to include less offensive crimes, it could amount to an assault on the right to life, said Sarah Pritchett, a Euro-Med’s spokeswoman.

The Euro-Mediterranean Human Rights Monitor calls on the Saudi authorities to limit the charges deserving of capital punishment and only allow it in exceptional cases where absolutely necessary. Euro-Med Monitor also calls on the Saudi authorities to allow defendants’ the right to a full and fair trial, with lawyers representing them before court to ensure just sentencing.