Libya: Conference convened on protection of antiquities, with Euro-Med’s participation 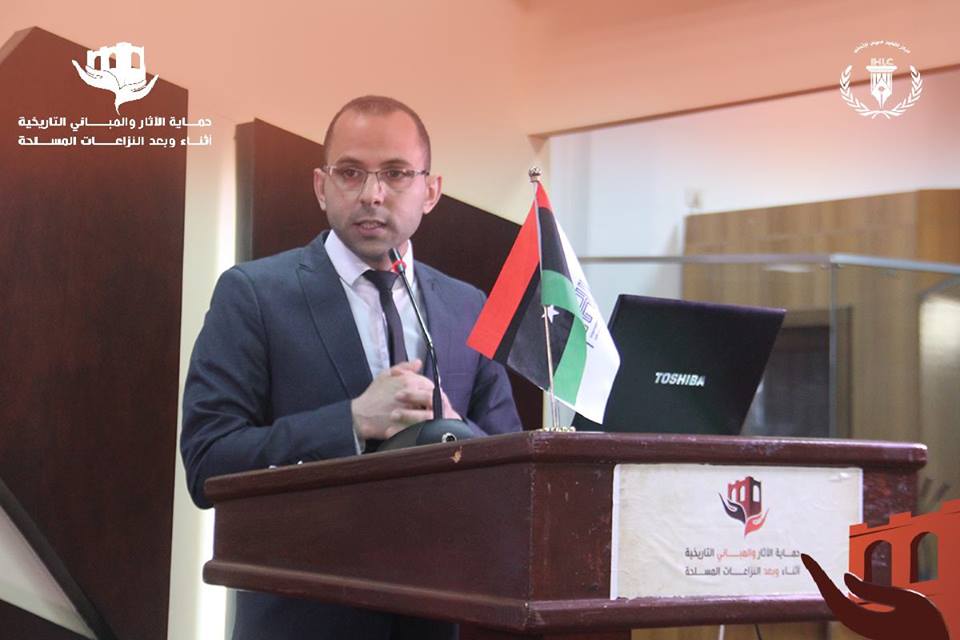 Libya - The first International Conference on the “Protection of Archaeological Sites and Historical Buildings During and After Armed Conflicts” was held in Tripoli, Libya, with the presence of a number of ministers, representatives and members of civil society organizations in Libya, and with participation from the Euro-Mediterranean Human Rights Monitor. Organized by the Center for International Humanitarian Law (IHL), the conference hosted 47 researchers from Libya and various Arab countries.

Held at the Tripoli International Fair and lasting for two days, the aim of the conference was to examine ways of protecting and preserving historical monuments, buildings and cultural heritage. During nine discussion sessions, protections by the international humanitarian law and by the international criminal law have been highlighted, with special focus on the devastating destruction suffered in Libya over the past seven years of armed conflict in the country.

Speaking at the opening session of the conference, Ihsan Adel, Euro-Med’s legal adviser, stated that Euro-Med Monitor's participation comes as a vital step in the organization’s direct  work to ensure the upholding of IHL and IHRL principles in Libya, in particular with regard to the protection of cultural monuments and property, and more importantly to ensure the protection of human lives.

Adel expressed deep regret over the destruction of monuments, places of worship and works of art resulting from war and conflict, under the pretext of military necessity or religious and cultural differences.

The cultural property of peoples is not only protected because it is civilian property, but because it also enjoys special protection by virtue of its character, said Adel, referring to a number of international conventions which provided for the protection of ancient sites. Such conventions include the 1954 Hague Convention for the Protection of Cultural Property, the First Additional Protocol to the Geneva Conventions and the Rome Statute of the International Criminal Court. Under these conventions, attacks on historical monuments and buildings during times of armed conflict are deemed stark violations. If carried out deliberately, they constitute a war crime.

The provisions of international conventions prohibit the use of cultural property for military purposes, or the attacking of these sites. They also provide that parties to a conflict must exercise caution during attack and defense to avoid endangering these sites, added Adel. International conventions also prohibit the looting of cultural property.

We need to exert all efforts at the international and local levels to preserve Libya's heritage, said Adel, citing UNESCO’s resolutions regarding the Libyan heritage extending through the Punic, Roman as well as early and late Islamic periods.

Mr. Adel concluded his speech by calling for the adoption of a strategic vision for joint action, recommending that the Libyan State ratify the Rome Statute of the International Criminal Court, while activating joint work with civil society organizations to raise awareness of the importance of this issue, with the need to include Libya’s ancient sites and buildings in the World Heritage List.

The Euro-Mediterranean Human Rights Monitor will open its new office in Libya on the sidelines of the conference to activate its work in North Africa and build a strategic partnership with the Center for International Humanitarian Law as a local partner to launch a joint project to build a legal clinic for graduates of law schools in Libya. 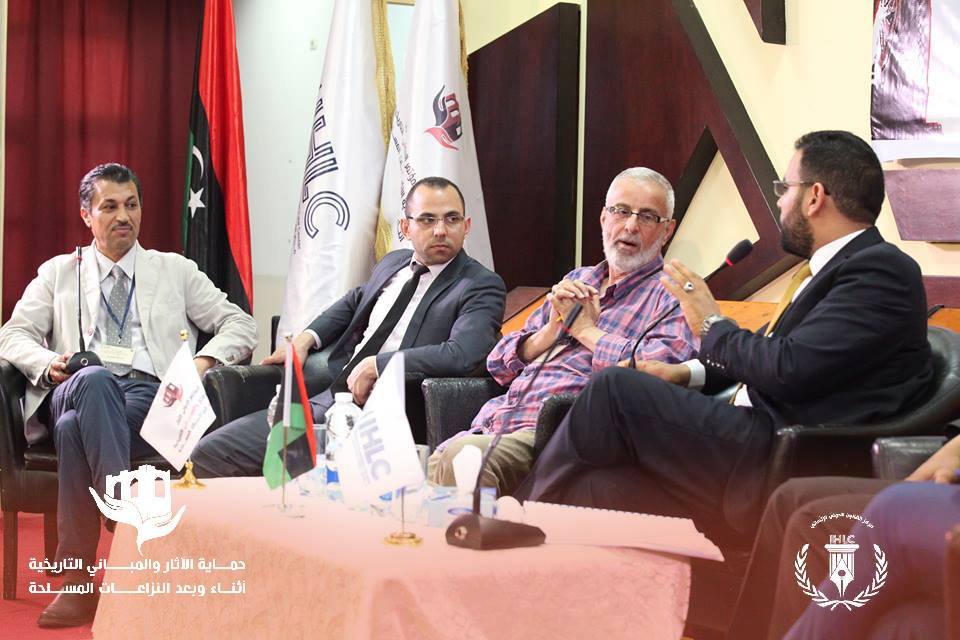