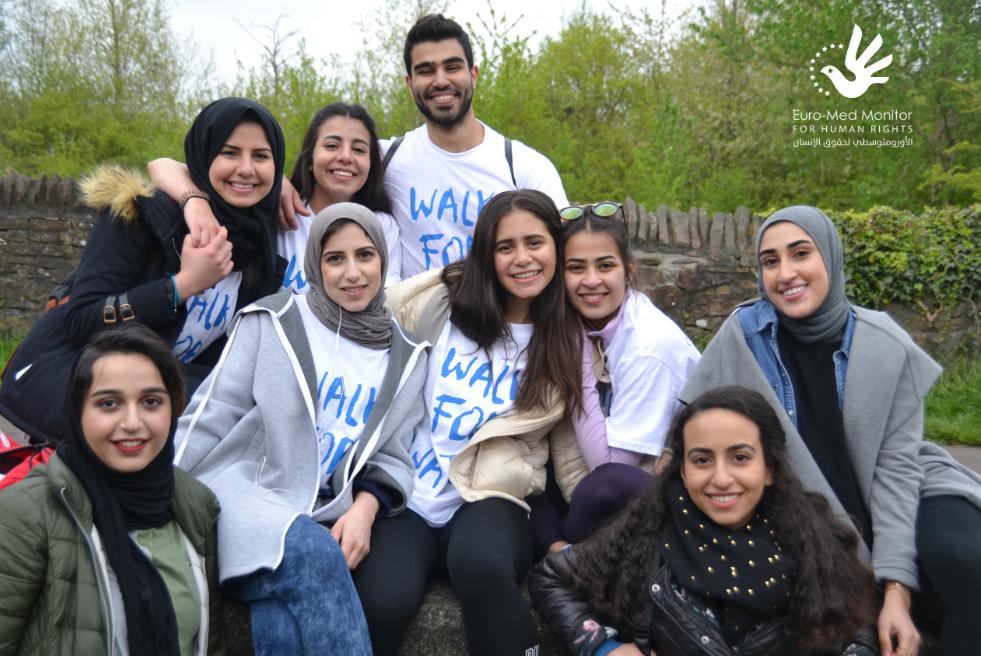 Millions of people around the world lack basic human needs, which we generally take for granted, such as clean drinking water!

In the Middle East and Africa, water pollution is widespread especially in the marginalized and poor areas.

In Syria for example, the armed conflict and the destruction of infrastructure -along with the already existing water crisis- are depriving tens of thousands of their right to water.

Also, hundreds of thousands of Palestinians lack access to water as the Israeli authorities control water resources and determine the Palestinian residents' daily consumption of water.

In Kenya, thousands of children have to walk up to 8km a day to get a bucket of undrinkable water.

Euro-Med Monitor is proud to have co-sponsored, along with Rahma Austria the "Walk for Water" awareness walkathon, organized by the Dig Deep Charity in the United Kingdom to raise funds for Kenyans to ensure access to their most basic right; the right to water.

During the event, dozens of university students in the United Kingdom from different nationalities and backgrounds took part in the 22km walk.

The activity will continue until next August. Euro-Med Monitor will then be sponsoring another event in which young people will climb Mount Kilimanjaro, the highest mountain in Africa, to highlight the suffering of marginalized communities and to provide funding for projects aiming at providing clean drinking water. 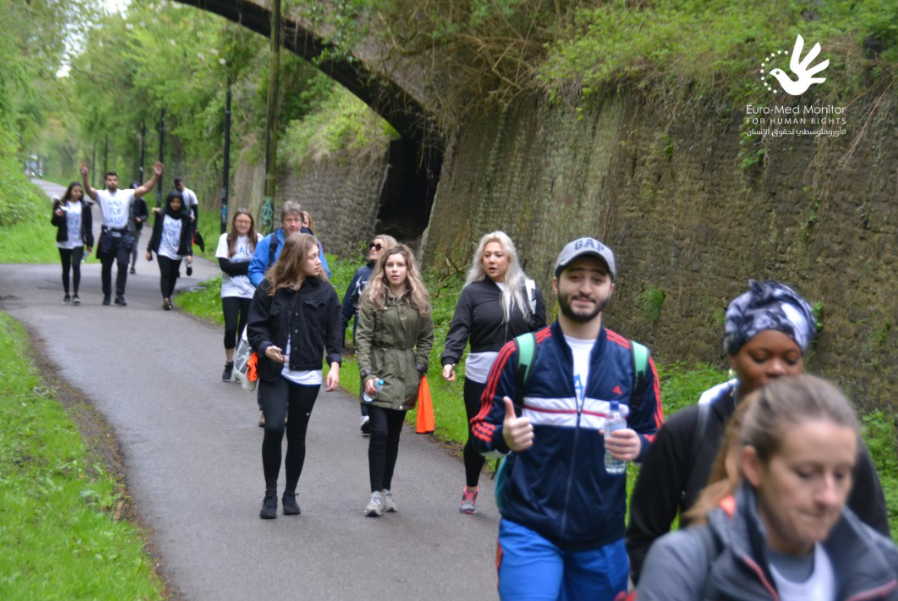 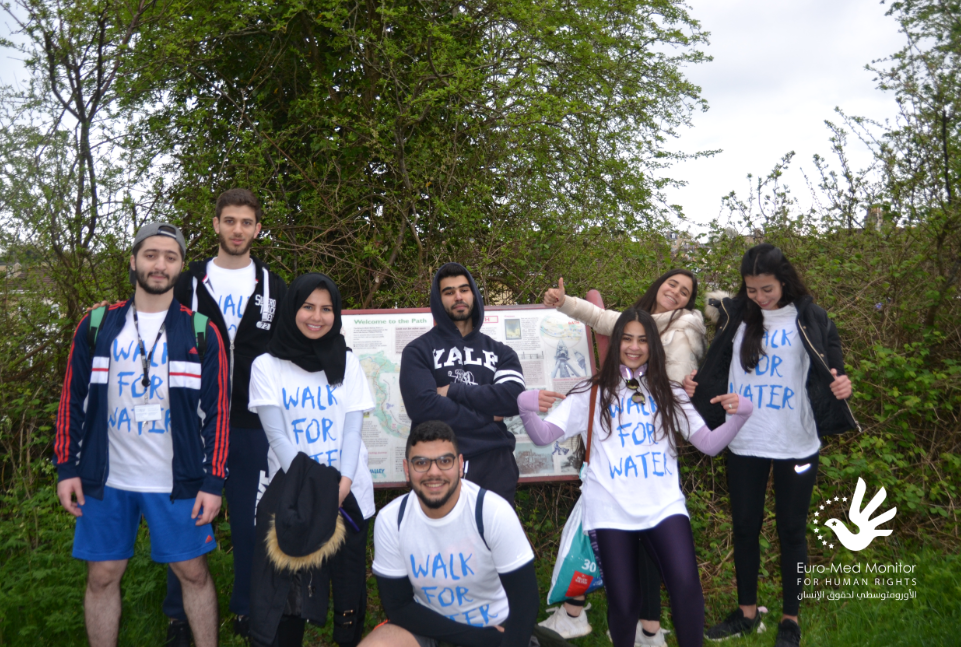 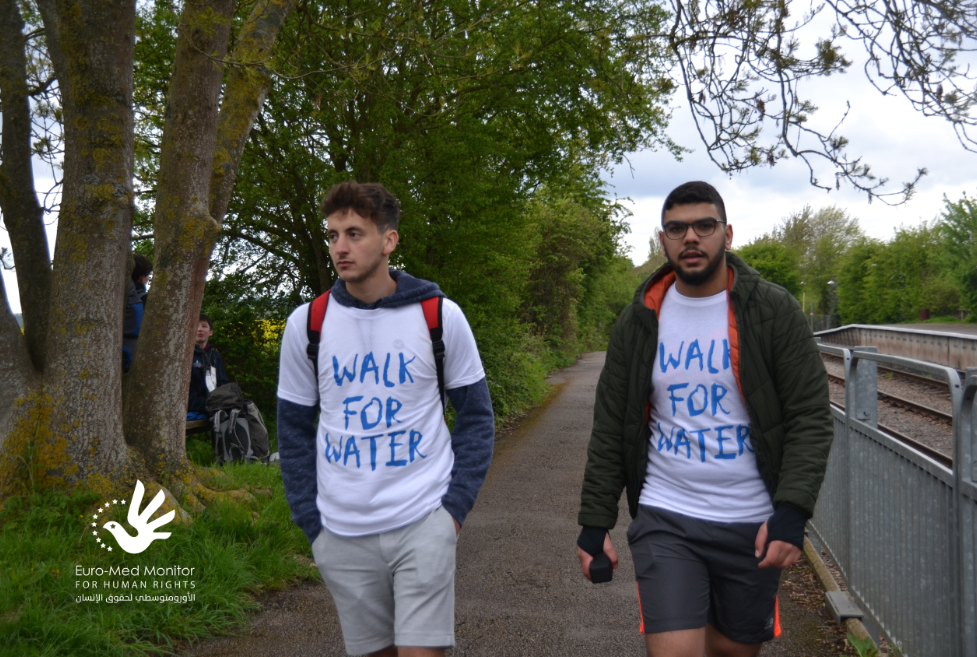 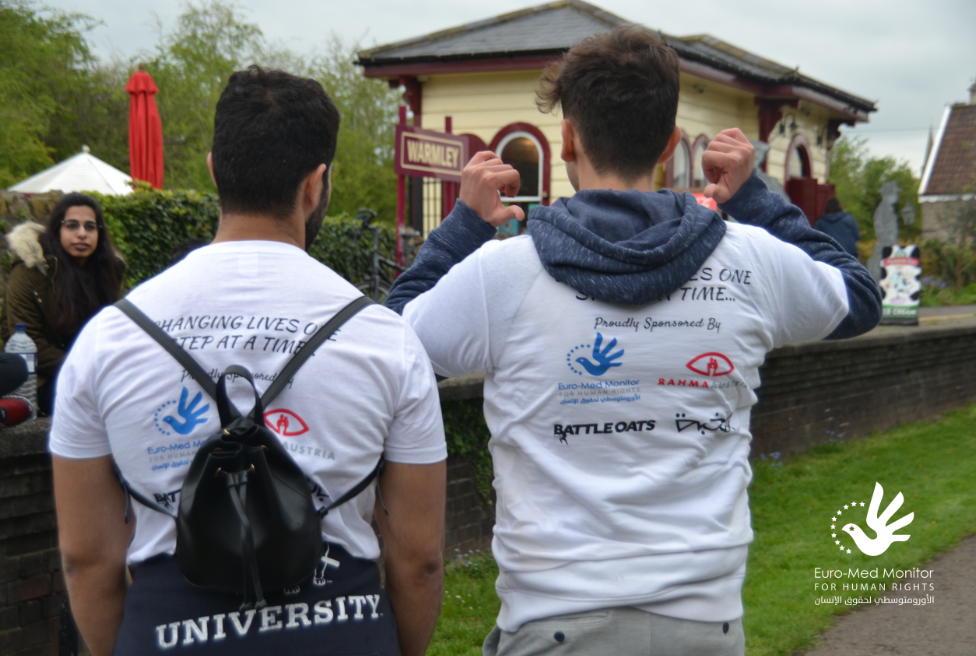 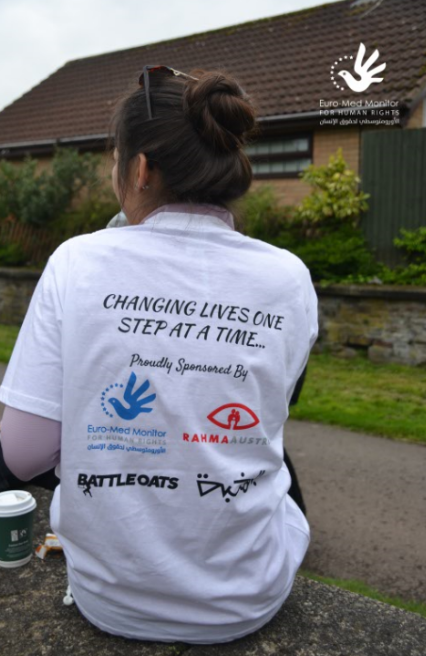 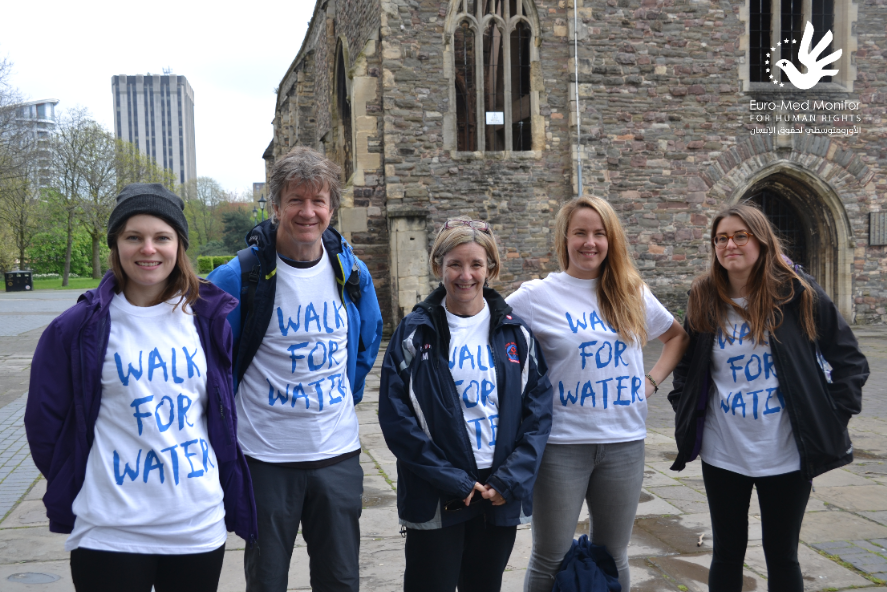 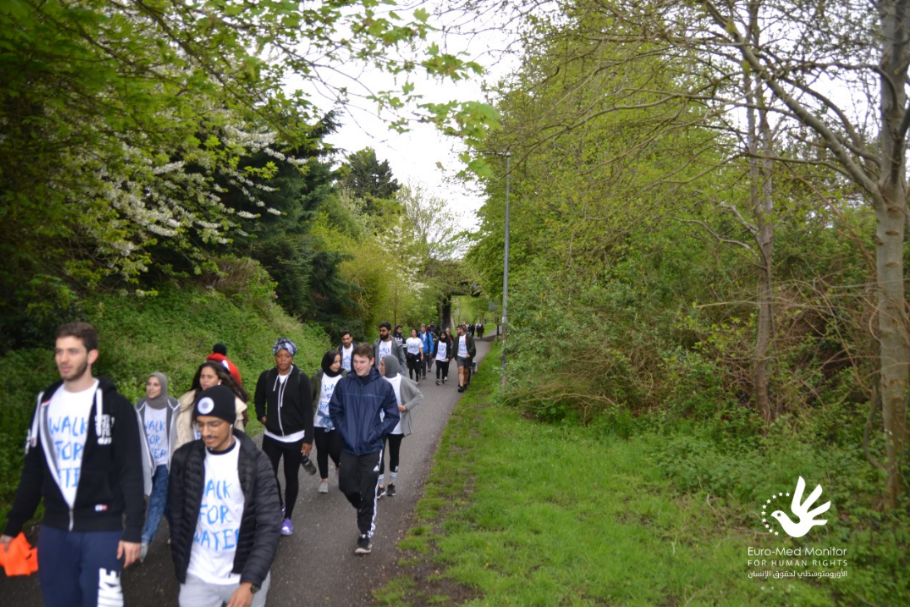