Turkey's decision to stop registering asylum seekers would leave refugees with devastating impact, force them to flee by sea 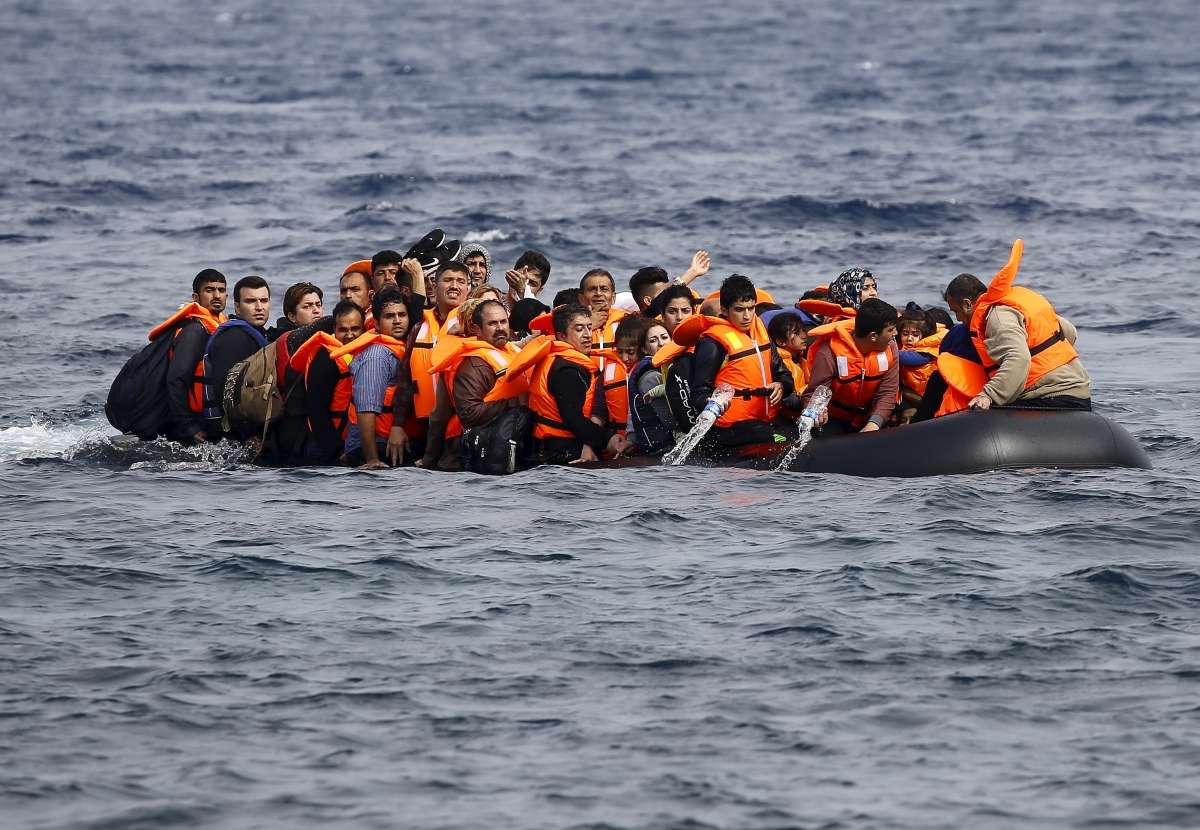 Geneva - The decision by the Turkish authorities to stop registering Syrian refugees in Istanbul and nine other Syria-bordering governorates as a first step before deporting them back to Syria could lead to waves of refugees risking their lives across the Mediterranean to Europe, warns the Euro-Mediterranean Human Rights Monitor.

Although Turkey has been welcoming of refugees over the past years (receiving over 3 million asylum seekers from Syria), this decision means closing the door in the face of the victims, says the Geneva-based human rights organization.

Waves of refugees fleeing Turkey might drown in the sea while trying seek a better future than going back to Syria, warns Euro-Med Monitor, pointing to the recent incident where a boat carrying about 150 migrants sank just two days after the decision by the Turkish authorities.

More than 150 migrants - including Syrians and Palestinians - set sail from Turkey to Cyprus only to drown on Wednesday 18 July 2018, resulting in 19 people dead and 26 others missing. The Turkish and Cypriot coast guard rescued 106 people, including individuals in extremely critical conditions.

Under the new decision, new coming refugees in Turkey will not be able to obtain residence permits, transfer or access to any governmental or non-governmental care facilities or services. Their presence in the country will therefore be illegal, exposing them to arrest by the Turkish authorities and allowing their forcible return to Syria.

If the Turkish authorities continue to move forward with this decision, the risk of more boats setting sail and sinking will increase, warns Euro-Med Monitor, stressing that Turkey’s receiving of about 3.6 million Syrian refugees since the beginning of the crisis does not absolve the country of their current responsibilities towards these refugees escaping death.

Syrian refugees able to cross the border into Turkey now only have three options: to return to Syria, to stay illegally inside a bordering province, or to seek smugglers to escape across the sea to Europe, said Mira Bishara, a Euro-Med’s researcher.

All these options are serious and inhumane, representing a grave violation of the rights of refugees in accordance with customary international law, in particular the principle of non-refoulment.

Turkey is responsible for refugees seeking to enter a safe third country in accordance with its agreements with the European Union in 2016, states Euro-Med Monitor, pointing out that the European Union should stand against these measures.

Euro-Med Monitor referred in this respect to the killing of the child Zinedine Zibq, on June 23, who was shot by the Gendarmerie General Command, a branch of the Turkish armed forces, as he and his family tried to cross the Syrian-Turkish border.

Turkey has closed its borders to refugees fleeing Syria since late 2015. Turkish border guards in many cases opened fire at those who tried to cross the border, causing injury and killing of dozens of refugees during the past three years.

The Euro-Mediterranean Human Rights Monitor calls on the Turkish authorities to take responsibility for the refugees fleeing Syria by opening their borders and allowing them to enter, seek asylum, and legally register in the country, providing them with the necessary care according to humanitarian and international standards.

Euro-Med Monitor also calls on the international community, especially wealthier nations, to shoulder the collective responsibility for Syrian refugees, and to provide support to Syria’s neighboring countries that have received millions of them over the past years, including Turkey, Lebanon and Jordan.