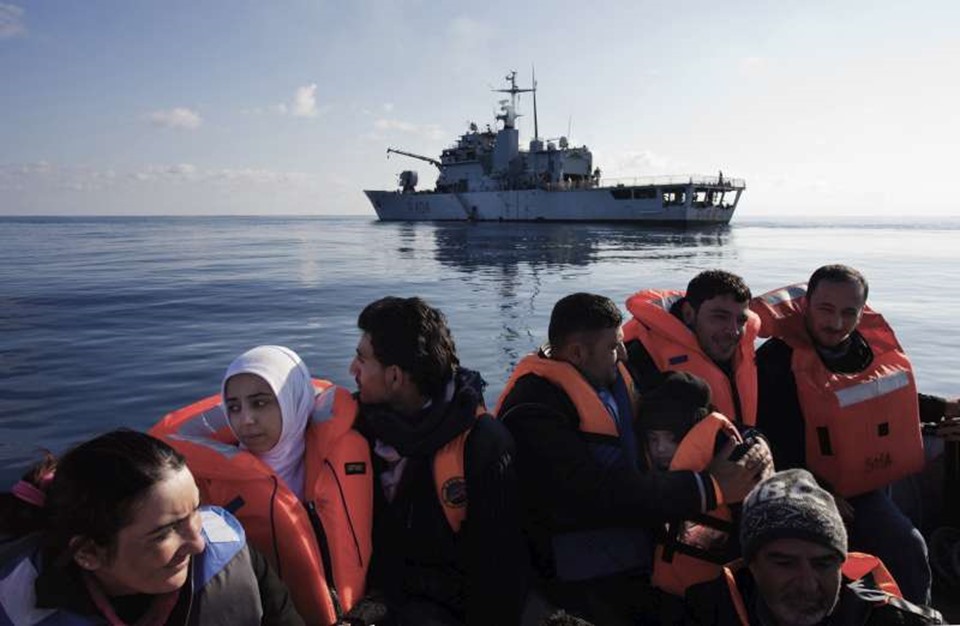 Geneva - Adopting the Global Compact for Safe, Orderly and Regular Migration (GCM) on Monday by 164 states is a significant step on the path to alleviate migrants’ suffering and improve the policies and measures regulating migration globally, says the Euro-Mediterranean Human Rights Monitor.

Agreed on as part of an intergovernmental conference held in the Moroccan city of Marrakech, the GCM will help preserve migrants’ rights and dignity, providing a practical means to working around community integration and work issues, adds the Geneva-based human rights organization.

The newly-signed Compact provides for legal migration opportunities, which many countries have been largely restricting through complicated domestic laws. Improvements include improving work conditions of migrants, helping them find work, as well as helping rescue and reduce the number of missing migrants.

The articles of the new compact provide for regulations that guarantee a just and better assessment of migrants' cases. Prohibiting their detention except with due process, the pact calls for optimism towards the treatment of migrants by host countries’ legal system, said Sarah Pritchett, Euro-Med’s spokeswoman.

In 2016, United Nations announced that it would begin to work on this compact during the New York Declaration on Refugees and Migrants, which convened following the wave of asylum and migration that resulted in the death of more than 7,500 migrants in the Mediterranean alone in 2015 and 2016.

As the ‘refugee crisis’ unfolded, victims of illegal migration rose to over 60,000 since the year 2000. In addition, states have failed to conduct rescue operations, resorting only to thwarting migration attempts at sea.

The GCM is set to serve 23 goals starting with managing and better coordinating efforts concerning legal migration on all levels. The compact also aims to minimize the risks migrant face at home and on their way to host countries.

The Euro-Mediterranean Human Rights Monitor calls on all states that have signed the compact to turn it into an independent convention that is legally-binding to all signatories.

The compact should also include provisions on migrants' access to humanitarian assistance and basic services.

Euro-Med Monitor also calls on the 15 countries that rejected the compact as well as on right-wing politicians to reconsider their positions, which only serve to fuel racism and discrimination against migrants, and limits chances of integrating them into host communities.