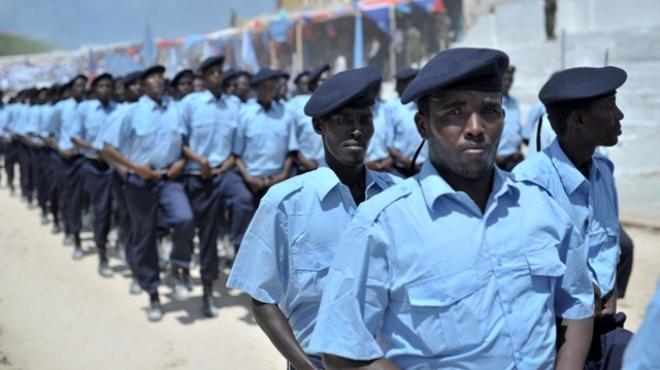 Geneva- The Euro-Mediterranean Human Rights Monitor condemns the assault on journalists by the Somali police on Monday, who beat and abused the journalists while on duty in Mogadishu, Somalia’s capital.

The police beat the two journalists Saeed Karafan and Abdullah Daher, who work for the local Kulmiye radio station during their work in Mogadishu.

The police forced the journalists to lie down, handcuffed them and held them without charges or due process, before releasing them several hours later.

“The practices of the Somali authorities against journalists violate the provisions of international conventions and treaties, said Sarah Pritchett, Euro-Med Monitor’s spokeswoman, citing Article 19 of the International Covenant on Civil and Political Rights, which stresses the right to freedom of expression, including the right to “seek, receive and impart information and ideas of all kinds, regardless of frontiers…”.

Any violation of the right to freedom of expression or deliberate or systematic restriction of freedom of expression, whether by beating, abuse or arbitrary detention is an infringement of an inherent human right, and the perpetrators must be immediately held to account," Pritchett stressed.

The fragility of protection given to journalists as a result of the long conflict in the country cannot justify further abuses against them, including arbitrary arrests and forced closures of the media, especially with reports that the Somali authorities are pressing for criminal charges against Somali journalists, dozens of whom fled to exile in recent years for fear of persecution.

Euro-Med Monitor calls on the Somali government to respect and apply human rights standards when dealing with journalists, especially those working in dangerous places and conflict zones.