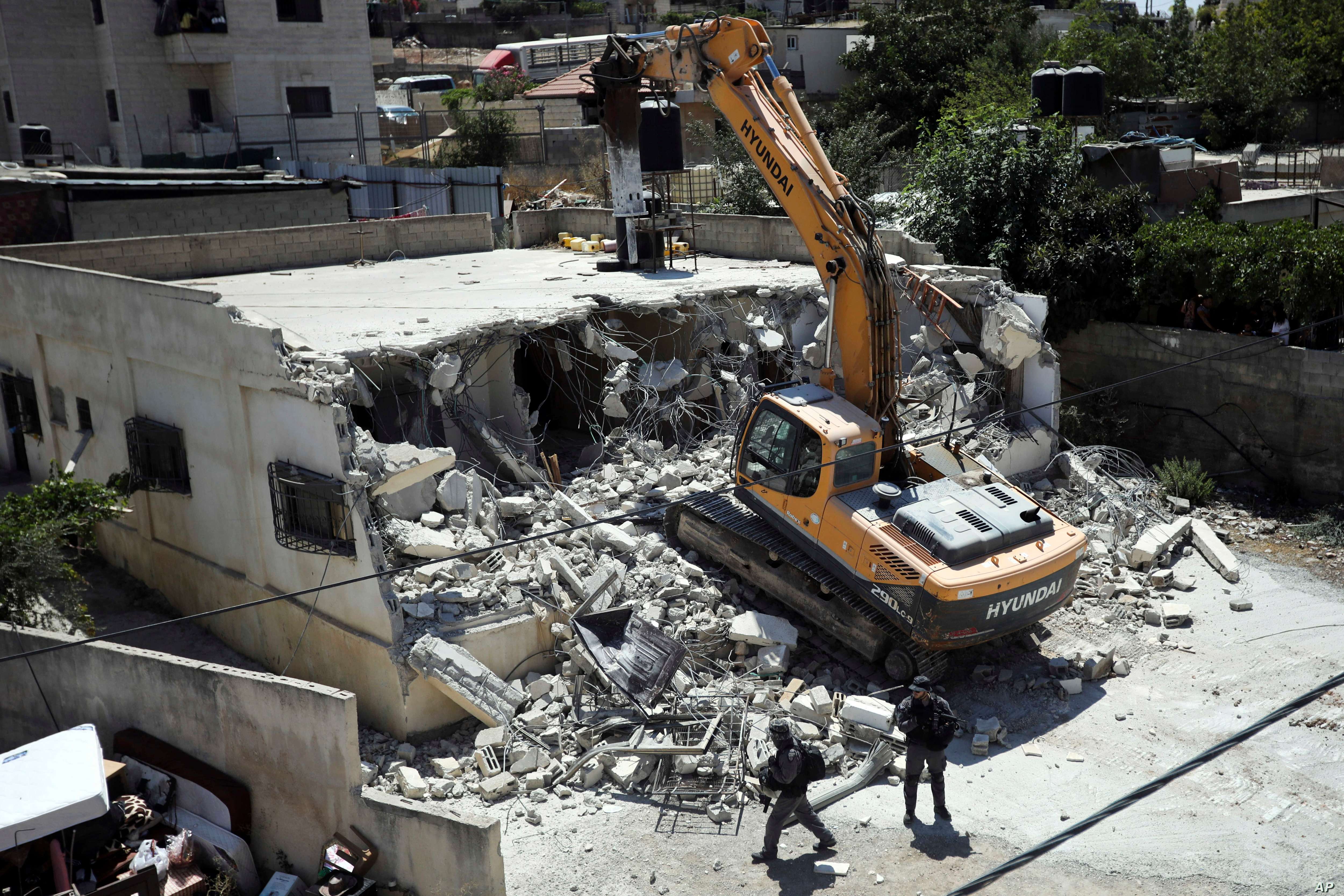 Geneva - A new report documenting Israeli violations of the rights of the Palestinian people in Jerusalem during January 2019 was released on Sunday by the Euro-Mediterranean Human Rights Monitor.

The Israeli authorities have consistently and deliberately and systematically pursued arbitrary and restrictive policies that violate the rights of Palestinians in Occupied Jerusalem, reveals the report.

The occupation authorities continue their policy of restricting freedoms of the Palestinians in Jerusalem and preventing them from holding activities or events that reflect the Palestinian identity, said Sarah Pritchett, Euro-Med’s spokeswoman. These events do not violate the law and do not constitute any threat to the security of Israel, added Pritchett.”

Israeli soldiers continue their incursions into Palestinian hospitals, intimidating patients and abusing staff, especially Al-Makassed Hospital, which was stormed by Israeli soldiers many times, with patients taken out of the hospital by force without any regard for their medical condition, the report further documented.

The use of excessive force by Israeli soldiers against Palestinians, including torture in detention centers and humiliating searches in public areas, are recorded as well.

The report also examines the religious violations against the people of the Holy City, the practical steps aimed at obliterating the city's identity and imposing control over the Al-Aqsa Mosque without regard to the UN resolutions on the special status of Jerusalem as well as the Islamic and Christian holy sites there.

The report further records the arbitrary arrests of Palestinians in Al-Aqsa Mosque and the area of Bab al-Rahma (The Golden Gate), in addition to orders of forcible removal without them committing any violations.

The Israeli occupation authorities iron scaffolds erected by the Western Wall of Al-Aqsa Mosque, without asking for permission from the Islamic Waqf Department, constitutes yet another violation of international law and the religious rights of the Palestinian people.

The occupation forces also arrest women who are present in Al-Aqsa Mosque surroundings during settler incursions into the Mosque without any legal justification, the report finds.

Concluding the report, the Euro-Mediterranean Human Rights Monitor calls on the international community to shoulder its responsibilities under international law and to protect Palestinians in Jerusalem against such systematic violations.

Euro-Med Monitor further calls on all United Nations organizations and the European Union to take a clear and firm position towards such illegal practices, especially regarding the restrictions on religious freedoms and the demolition of homes.