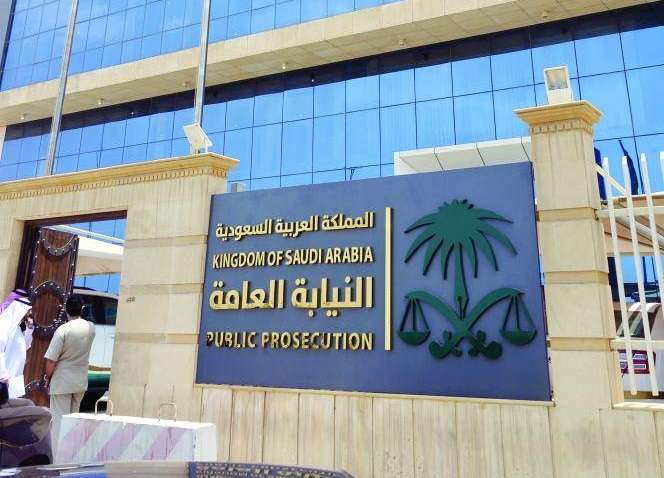 GENEVA - The Euro-Mediterranean Human Rights Monitor warned the Saudi authorities that the confessions given during investigations with detainees arrested over expressing their opinions and following referrals from the Saudi Prosecution to the court, included confessions extracted under torture.

"As long as prosecutors prepare indictments, this means that they are designed to suggest that the actions of activists are punishable offenses, although these acts fall under the normal exercise of the right to freedom of opinion and expression guaranteed under international human rights law, in particular the Universal Declaration of Human Rights, International Covenant on Civil and Political Rights,” said the Geneva-based international human rights monitor’s spokeswoman Sarah Pritchett.

"The preparation of the indictment should be based on a concrete evidence that includes the file of the case, which is feared to have been extracted under torture under illegal circumstances in a violation of international standards that accompanied the investigation with these detainees,”  Pritchett said.

Pritchett noted that in accordance with the Guidelines on the Role of Prosecutors adopted by the United Nations Congress on the Prevention of Crime and the Treatment of Offenders in 1990, the Public Prosecution should reject any evidence suspected of being obtained illegally, in particular by torture, cruel treatment or other human rights violations, and it shall notify the Court accordingly and take all necessary measures to ensure that those responsible for the use of such methods are brought to justice.

Accordingly, the Saudi Public Prosecution shall bear a full responsibility for any judgments issued against detainees in the event that it is proven that it has accepted evidence suspected of being extracted under torture.

The Saudi Prosecution said in a statement yesterday evening that it has completed its investigations and the preparation of public prosecution regulations against 17 activists arrested by the Saudi security about nine months ago on the background of social and political activities.