Iraq: Cybercrime bill would constitute another setback for freedom of expression, says Euro-Med 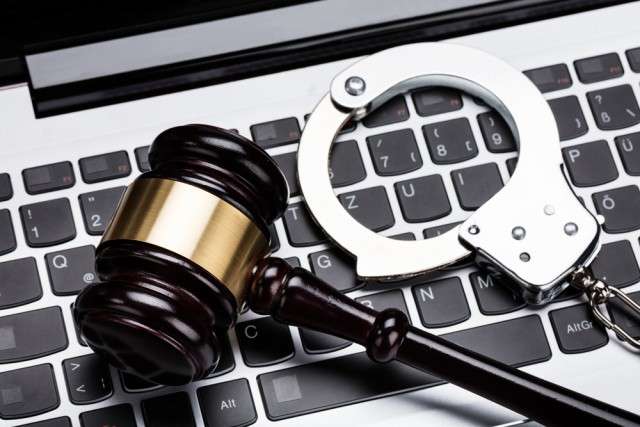 Geneva - The right to freedom of opinion and expression in Iraq will face another setback if the Iraqi parliament agrees to endorse the draft law on cybercrime, warns the Euro-Mediterranean Human Rights Monitor, stating that the move is a serious regression to freedoms in Iraq.

The draft law provides for severe penalties on vague charges that can be used to retaliate against opponents and political dissidents as well as to give legal cover to violations of human rights related to freedom of expression, added the Geneva-based Euro-Med Monitor.

Such a law would constitute a flagrant violation of the right to freedom of expression and would be a ready-made tool to suppress journalists, critics and peaceful opponents who express their views through social media and other websites within the permissible limits of criticism, Euro-Med further stated.

The draft law gives the Iraqi authorities broad powers to exercise punishments that may amount to life imprisonment for crimes that are unclear, let alone that the law offers wide-ranging interpretation, and that those found guilty may have to pay fines of up to 50 million Iraqi dinars (i.e., 42,000 USD).

Article 31 of the law stipulates that: “A sentence of life imprisonment and a fine of between 25 and 50 million Iraqi dinars ($21,000-42,000) shall be imposed on anyone who intentionally takes advantage of a computer or their access to the internet to prejudice or affect the independence, unity and integrity of the country, or its economic, political, military or security interests...”

Under this law, Iraqi citizens will not be able to know what is permitted and what is prohibited and may subsequently be arrested and fined without knowing the offense they supposedly committed.

The law would threaten the freedom of the press and violate the right to privacy for citizens because it gives government authorities the right to compel journalists and citizens to disclose all information and data, including their personal information, under penalty of imprisonment or fines of up to 10,000,000 Iraqi dinars (8,400 USD) if they refrain from disclosing and providing such data.

“The Iraqi authorities should demonstrate their good intentions regarding the human rights and freedoms of their Iraqi citizens,” said Sarah Pritchett, Euro-Med Monitor’s spokeswoman.

“Preventing endorsement of the bill in its current form is necessary to emphasize the government’s interest in maintaining a democratic environment conducive of freedom of expression without restrictions for individuals and the press,” added Pritchett.

The draft law should be subjected to public debate where citizens either agree or disagree on the law, and it should also be amended to include clear provisions on what constitutes a threat to unity of the country without it being used as a tool to suppress Iraqis, Pritchett further said.

The Iraqi government should ensure respect for the international conventions and treaties it has signed, in particular the International Covenant on Civil and Political Rights (ICCPR), article 19 of which guarantees freedom of expression to everyone.

The Euro-Mediterranean Human Rights Monitor calls on the Iraqi parliament to repeal the law on cybercrime, as it would create a state of repression, muzzling and restriction of public freedoms such as freedom of expression and peaceful demonstration.

As the bill remain in its current wording, it contains loose and unspecified texts that extend to permissible rights and actions. Remaining in its current form opens the way for the abuse of power by the state.