Euro-Med calls for better access to education for refugees in Switzerland, better integration in society 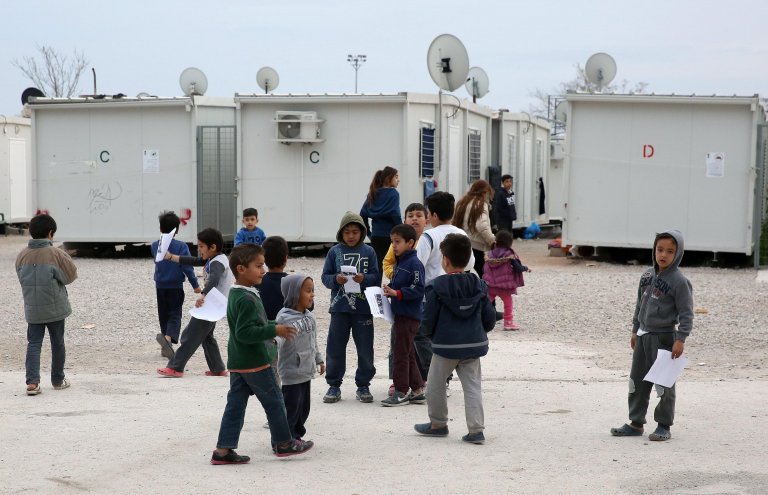 Geneva - In a letter sent to the Swiss State Secretariat for Migration (SEM), the Euro-Med Monitor for Human Rightsexpressed deep concern about the treatment of refugees in Switzerland in regards of access to education.

The Swiss Constitution and laws regulate both the access to education and the integration of refugees, Euro-Med Monitor pointed out, referring to Article 19 of the 1999 Federal Constitution of the Swiss Confederation, which states that “The right to an adequate and free basic education is guaranteed.”

This right is implemented for foreign nationals in the 2005 Federal act on Foreign Nationals and Integration. Article 53.3 states that “[the Confederation, cantons and communes] shall in particular encourage foreign nationals to develop their language skills and other basic skills, to advance professionally and to […] support efforts that facilitate co-existence and mutual understanding between the Swiss and the foreign population.”

Article 53.4 adds that “The authorities of the Confederation, cantons and communes, social partners, non-governmental organisations and expatriate' organisations shall cooperate to encourage integration.”

The letter added that despite many laws and programs designed for integration, refugees still have difficulties to incorporate the Swiss labour market and the educational system due to lack of linguistic and technical knowledge, and the difference of culture.

In addition, mandatory school ends at the age of 16 and access to higher education seems to be problematic, mainly because of the high cost of universities and evening school, that SEM does not pay for and that refugees cannot pay for.

Euro-Med Monitor also stressed that in Switzerland refugees are granted B permit but that a “refugee F permit” exists, which concerns the persons that are refugees under the Convention on Refugees but not under Swiss law, whose definition of the refugee is more restrictive – even though Switzerland ratified this Convention and accessed to the Protocol.

The Euro-Mediterranean Human Rights Monitor calls on Switzerland to respect its international obligations under the 1951 Convention relating to the status of refugees, the 1989 Convention on the Rights of the Child, the 1966 International covenant on economic, social and cultural rights. All of those recognising the right to education and the special care that must be brought upon children.

Euro-Med Monitor also calls for policies facilitating the integration of refugees and their access to education which shall include refugees with a F permit and those which permit request has been denied but cannot go back to their countries.

Euro-Med Monitor further calls on Switzerland to ratify the European Convention of Human Rights’ first additional protocol, including the right to education, that has been signed by Switzerland in 1976 but never ratified.