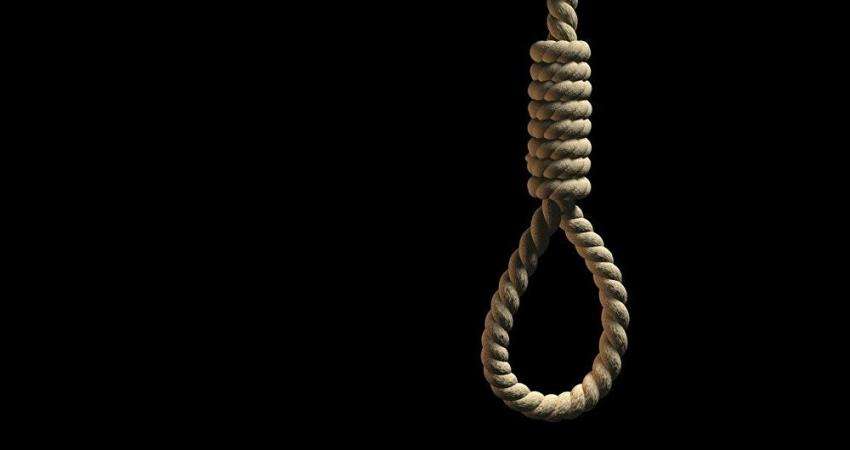 Geneva - The Euro-Mediterranean Human Rights Monitor, SAM for Rights and Liberties and AFD International warned in a joint statement that the courts of the Houthi group in Yemen will continue to carry out death sentences against political opponents without regard to fair trial conditions.

The three organizations said in a statement that al-Houthi group had turned the judicial system in the areas under its control into a political tool to settle accounts with its political opponents. The group detained and tried hundreds of civilians on broad charges and violated all legal procedures to ensure the rights of the accused.

According to their sources, the three organizations said that the Houthi-controlled courts consistently and blatantly violated all justice procedures and denied detainees and their lawyers the right of defense guaranteed under domestic and international law.

The joint statement pointed out that most of the detainees in al-Houthi prisons were illegally taken and subjected to enforced disappearance for several months before being shown in illegal detention centers that are not under the supervision of the Public Prosecution. They are subjected to various kinds of psychological and physical torture during detention, and are forced to sign confessions they know nothing about their content.

The organizations indicated that they documented a number of cases where executions were made against a group of civilians. It took only one session to issue sentences ending their lives. The court did not give the defense body the right to plead guilty.

The organizations quoted a Yemeni lawyer, speaking on condition of anonymity, as saying that the right to defend the accused was completely lacking. “I attended a trial session for a group of defendants. I was surprised at the first session by the Judge pronouncing the death sentences for five of them. I asked the court for a copy of the case file and the hearing was adjourned, but my request was rejected immediately.”

The organizations pointed out that the courts under al-Houthi's control clearly violate the privacy of the detainees. In some cases, the detainee is photographed during the interrogation period, which is not permissible by the law.

A photo and audio recordings of the detainee are published via media, with the public inciting against them in an attempt to prepare the public opinion to accept and encourage the harsh sentences against the accused.

The organizations have shown that such measures are a clear violation of the criminal justice law and fair trial rules and raise serious concerns about the intention to issue harsh sentences against detainees.

Since March 2015, the Houthi courts have issued 55 death sentences against civilians. The courts have not observed fair trial guarantees, an indication of a loss of confidence in Yemen's entire judicial system.

Concluding their statement, the organizations issued an urgent appeal to all the relevant international parties to pressure the al-Houthi group to stop the execution of a number of defendants and to urge the group to stop the politicized verdicts and death sentences issued against dozens of Yemenis on fabricated charges.

The organizations urged that all parties to the conflict in Yemen, including armed groups, should respect the rules of international humanitarian law and spare civilians any dangers they may incur, stressing the need for urgent UN intervention to end the suffering of thousands of detainees in prisons in Yemen.