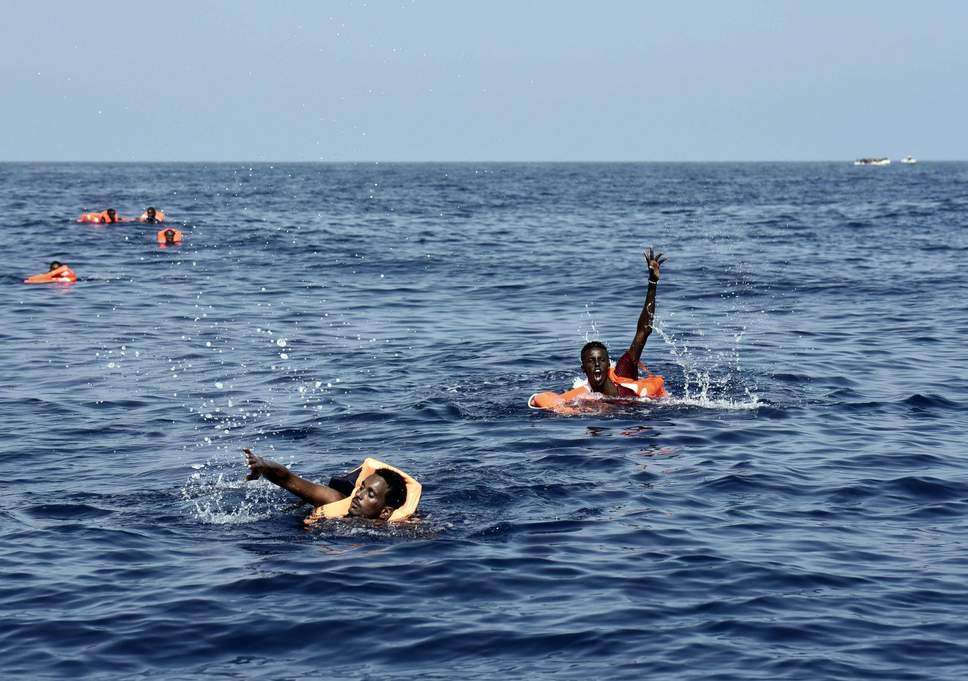 Geneva - The Euro-Mediterranean Human Rights Monitor expressed its deep concern over the continued increase in drowning migrants in the Mediterranean waters, in light of reports that 70 migrants drowned in Tunisian territorial waters last Friday. Local fishermen managed to save 16 migrants after their boat sank, which likely sailed from the Libyan coast.

According to official Tunisian sources, the number of deaths is likely to rise as the search for survivors continues. Sources estimate that the number of migrants who were on the boat was about 100 from different African nationalities.

The recent months witnessed a significant increase in the waves of migration from the Libyan and Tunisian coasts towards Italy, especially after the lack of law enforcement forces on the Libyan coasts in light of the internal fighting and the deterioration of the humanitarian situation there, the Euro-Med Monitor said in a statement on Tuesday.

The EU policy of reducing migration has succeeded in reducing the number of migrants this year by about 30% compared to the previous year. 17,000 migrants reached the EU countries by sea compared to 24,000 in the same period last year.

The EU procedures, such as tougher border control, increased funding for Libya and Morocco to tighten monitoring coast efforts, have ignored the humanitarian aspect of the issue of migration and asylum, and have contributed to increasing the number of migrants and refugees as a result of migrants’ use of more dangerous routes to reach the European coasts.

The European countries' measures to reduce the number of refugees fleeing war and preventing them from reaching safer areas are clearly violating the 1951 Convention Relating to the Status of Refugees, said Audrey Ferdinand, a researcher at the Euro-Med.

Ferdinand added that EU countries are taking strict measures to prevent migrants from reaching Europe without taking responsibility for preserving their lives or contributing to changing the circumstances that lead them to leave their countries. Despite the decline in the number of migrants during the previous years (362,000 in 2016 to 116,000 in 2018) people fleeing from war must not be denied access to safer areas to save their lives, despite the increased risks facing these migrants.

The Euro-Mediterranean Human Rights Monitor calls on the European Union to adopt a new policy that takes into account the humanitarian aspect in dealing with the issue of asylum and migration, adding that security concerns do not justify leaving thousands of migrants and refugees subject to constant drowning in the Mediterranean.

The Euro-Med Monitor also called on the EU to stop making agreements that would absolve it of its responsibility to rescue migrants, to ensure the immediate return of official rescue efforts in the Mediterranean and to stop prosecution of non-governmental rescue crews who carry out their humanitarian duty to save the lives of migrants and refugees.