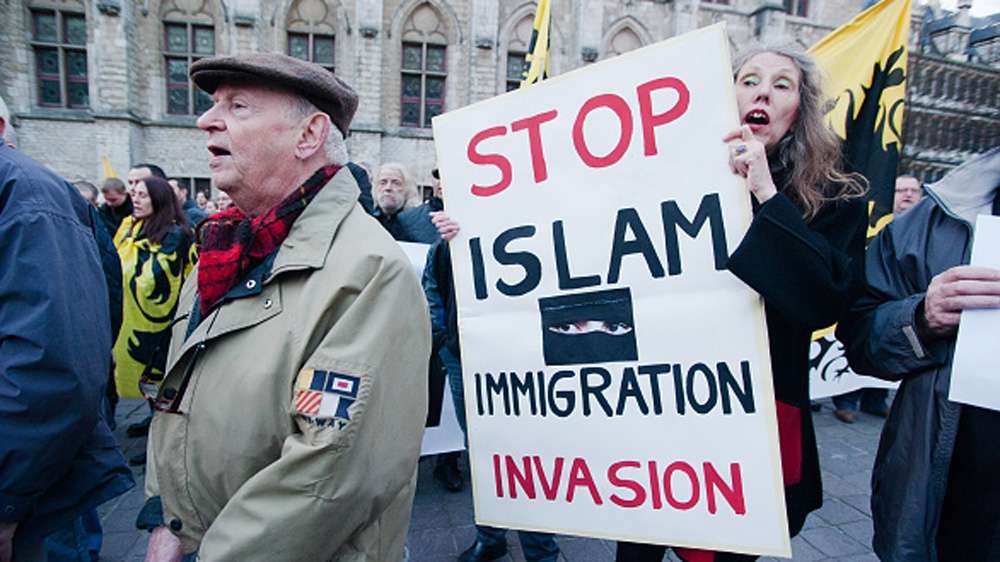 The rise of right-wing and anti-Muslims, anti-migrants parties ahead of EU Parliamentary elections is a serious threat to migrant and Muslim communities in Europe, as much of the discourse of right-wing parties have been centered around the presence of migrant and Muslim communities in the continent, warns the Euro-Mediterranean Human Rights Monitor.

Granting continental power to right-wing politicians and parties such as Geert Wilders of the Dutch Party for Freedom; Matteo Salvini of the Lega Nord party; Jörg Meuthen of Germany’s Alternative For Deutschland party; and Marine Le Pen of France’s National Rally party will result in endangering the existence of migrant and Muslim communities in Europe, which have been well-established there for years.

Eurosceptic political groups in the EU have always existed at the Parliament. However,  in the past, their influence was limited. Yet, this time, those parties are trying to build a pan-EU nationalistic view for cooperation in order to win the EU Parliamentary elections, which will represent 28 EU countries and 580 million EU citizens.

The UK, which wasn’t supposed to take part in the EU elections, has the Islamophobe, Tommy Robinson, as one of its candidates. This reveals that the existence of these elections is crucial to the future of migrant communities in Europe; especially that the elections come at a time the discourse against migrants in the EU is on the rise.

The Euro-Med Monitor Human Rights Monitor believes that enabling such political groups who categorize people based on color, race, religion or any other background from gaining more seats in the EU parliament is an alarming phenomenon and that such groups should not tan upper hand at place in the EU parliament or elsewhere in the world.

Euro-Med Monitor hopes that the people of the EU choose reason over radicalism and exclusion as the EU has always been a good example of co-existence and corporation over the years so that migrant and Muslim communities continue to feel welcomed.